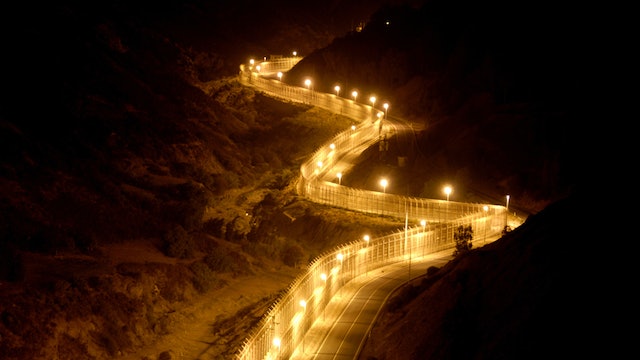 A film poem about a continent at night, a culture on which the sun’s going down, though it’s hyper alert at the same time, an “Abendland” that, often somewhat self-obsessively, sees itself as the crown of human civilisation, while its service economy is undergoing rapid growth in a thoroughly pragmatic way. Nikolaus Geyrhalter takes a look at a paradise with a quite diverse understanding of protection.

Night work juxtaposed with oblivious evening digression, birth and death, questions that await answers in the semi-darkness, a Babel of languages, the routine of the daily news, and political negotiation: All this has been captured in images with a wealth of details that make us look at things in a new way.

"a portrait of an imagined community that’s readily recognisable as Europe" The New York Times http://ow.ly/fEor50EfywH

DIRECTOR STATEMENT:
"it sounds like a paradise: A piece of earth that’s rich in resources, with a pleasant climate and inhabited by people who make use of these gifts to their best advantage. The conviction that such conditions inevitably give rise to a superior culture has inspired its residents for some time, and it remains strong in the present. Life in this part of the world does in fact seem enviable.

The people here enjoy safety and prosperity, they have good medical care, and a comprehensive social safety net is in place, should it be needed. No one starves here, or dies prematurely at the age of 40, and at present there’s no fear of either war or political persecution.

What enables this privileged life is exclusivity, restricting enjoyment of the benefits, and limiting participation, for the simple reason that the available resources wouldn’t be sufficient otherwise. That’s why this paradise is sealed off by an insurmountable electrified fence.

Whoever lives in paradise must be prepared to protect it. A film about Europe in the early 21st century" Nikolaus Geyrhalter. 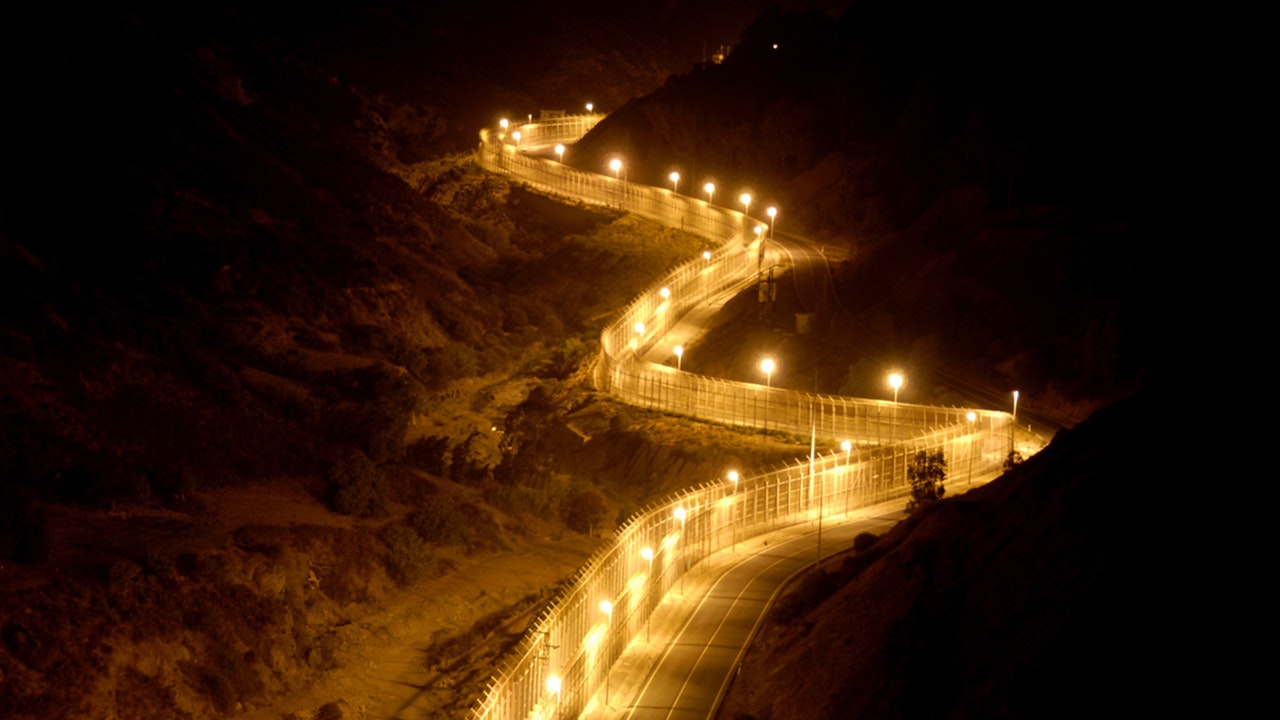