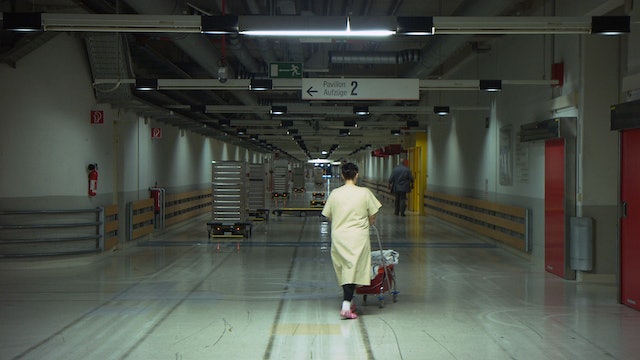 A portrait of one of Europe’s largest hospitals, shows the daily routines and work processes at a powerful and highly complex institution. By depicting a modern healthcare facility, DANUBE HOSPITAL holds a mirror to our society to show how it deals with health and illness, life and death.

Nikolaus Geyrhalter observes what goes on in a variety of zones, in conference areas, operating rooms, patient wards, the disinfection and pathology departments, and the kitchen. As the film visits all these areas, it follows an ingenious principle of a puzzle whose pieces produce an effect only when fully assembled.

A portrait of an institution in which the relationships between processes that are invisible to patients and visitors are shown in all their precision. 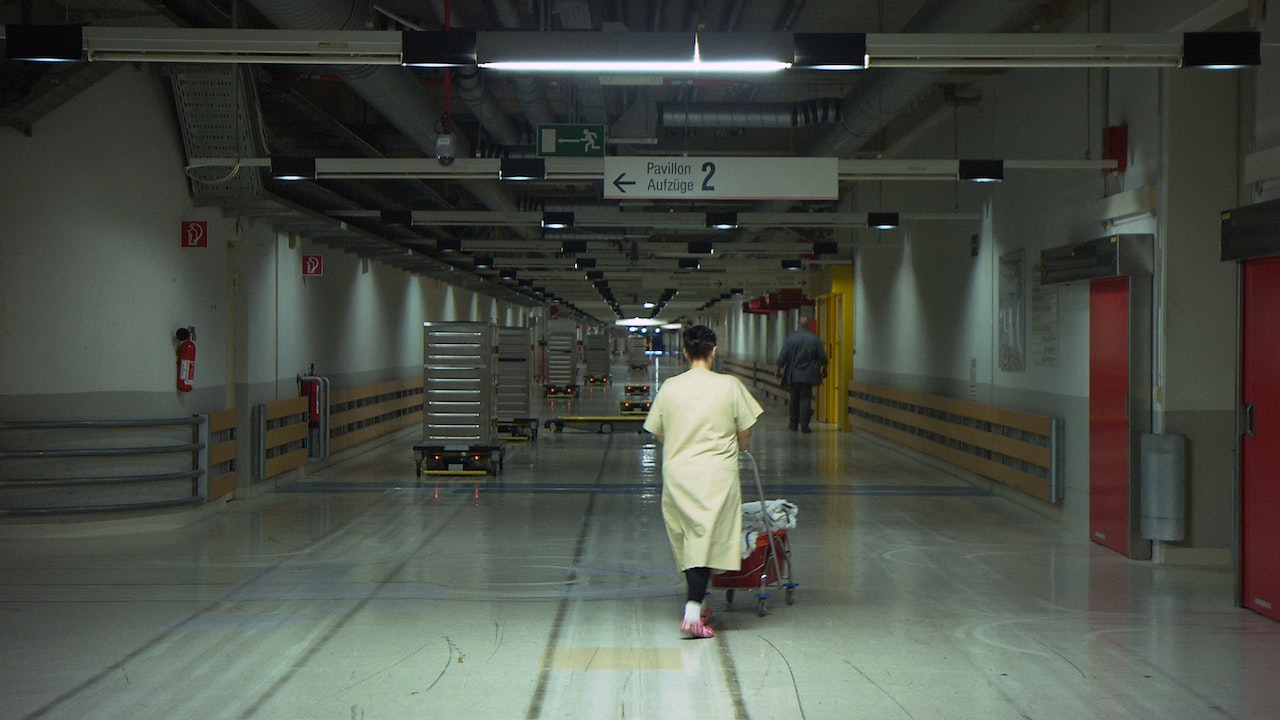