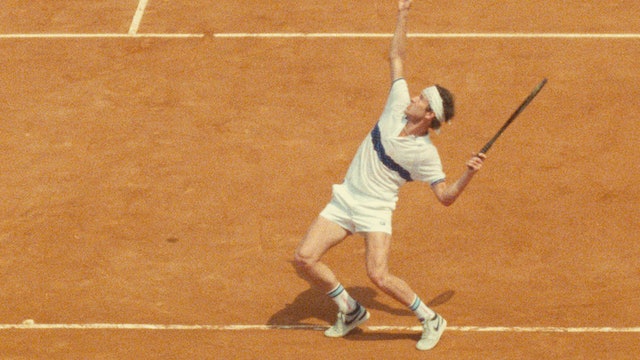 John McEnroe: In the Realm of Perfection

John McEnroe, at the time the world’s top-ranked player, competes in the French Open at Paris’s Roland Garros Stadium in 1984. Close-ups and slow motion sequences shot on 16-mm of McEnroe competing, as well as instances of his notorious temper tantrums, highlight a man who played on the edge of his senses. Far from a traditional documentary, Faraut probes the archival film to unpack both McEnroe’s attention to the sport and the footage itself, creating a lively and immersive look at a driven athlete, a study on the sport of tennis and the human body and movement, and finally how these all intersect with cinema itself.

"Using rushes shot in 16mm by the cinematographic service of the Institut National du Sport et de l’Education Physique (INSEP) during the French Open at the start of the 1980s, I have endeavored to share the moment of truth that competition represents. I have attempted to show McEnroe as a professional sportsman going about his business which is dedicated to achieving the only thing that really interests him on a tennis court: beating his opponent." Julien Faraut

"quite simply the greatest tennis film ever made and one of the finest documentaries to honor any sport" Movie Nation http://ow.ly/AUes50BMgFq 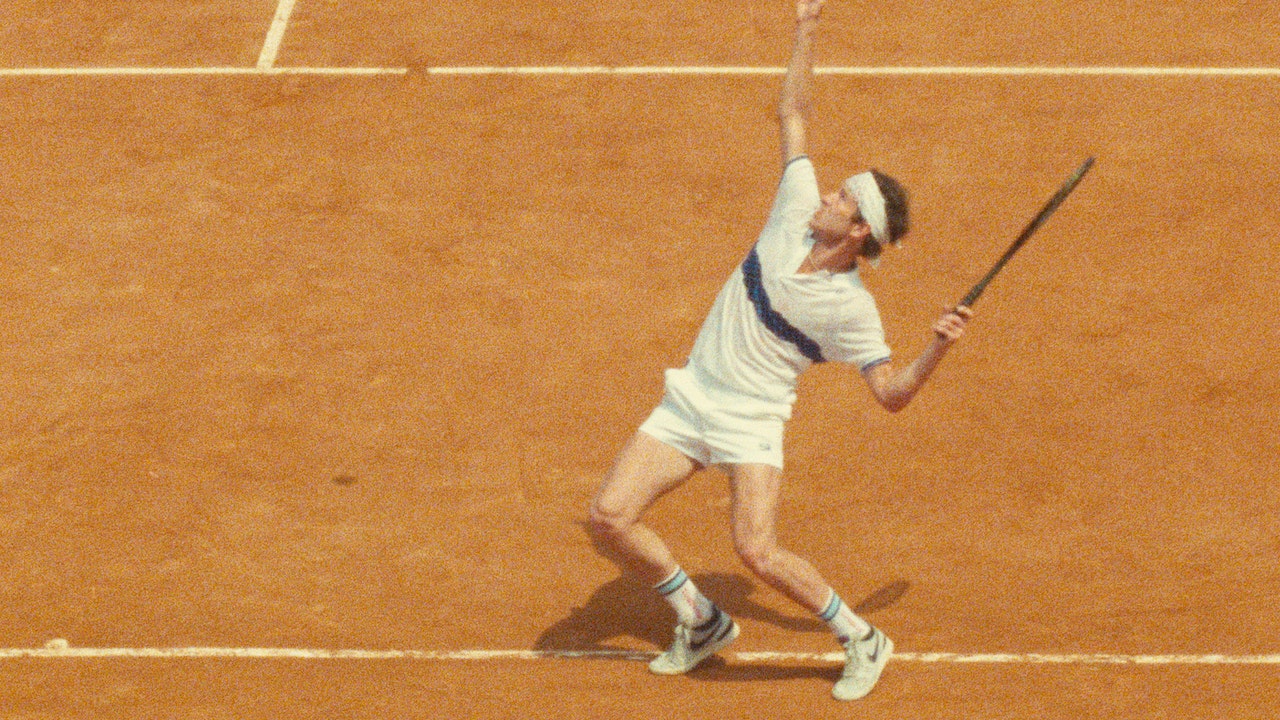