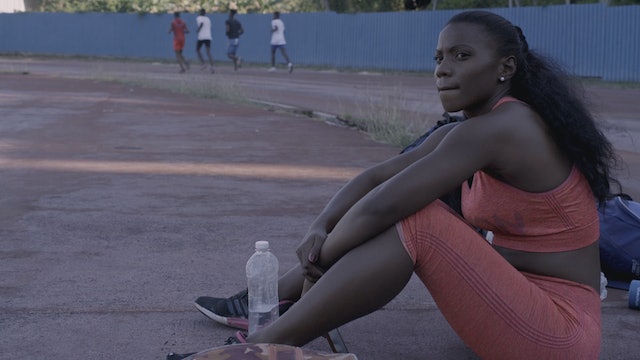 La Arrancada - On the Starting Line

Jenniffer is a young sportswoman questioning her career as a national athlete in Cuba. Her mother, Marbelis, is the tough boss of a public fumigation center in downtown Havana. As her brother is getting ready to leave the country, Jenniffer struggles to find her place. This intimate family chronicle, seen from the perspective of two women, unfolds the portrait of a generation unsure of what’s next in Cuba.

"Structured with sensitivity and shot in an understated style, the film eschews the usual visual clichés associated with Cuba. Instead, with nary a Cadillac in sight, it offers a story with a strong feminist sensibility, told as it is from the point of the view of the athlete, Jenniffer, and her mother Marbelis." Havana Times http://ow.ly/FJFF50BC4cF 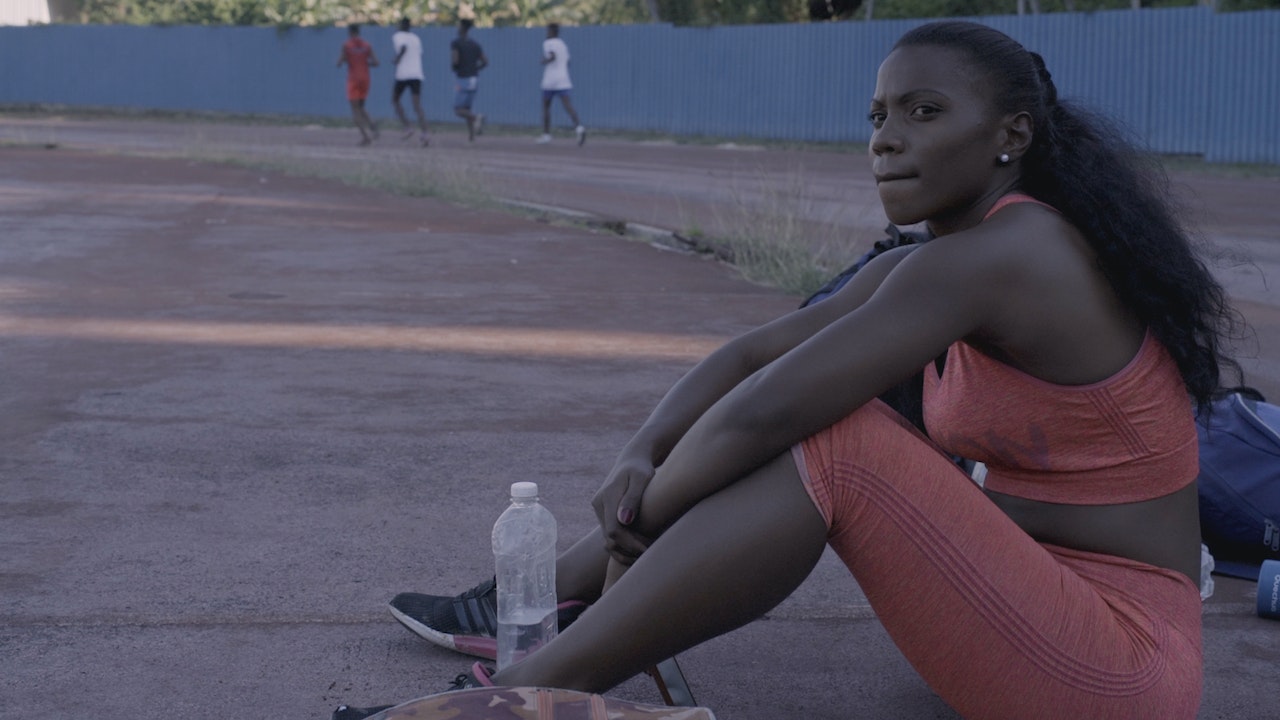