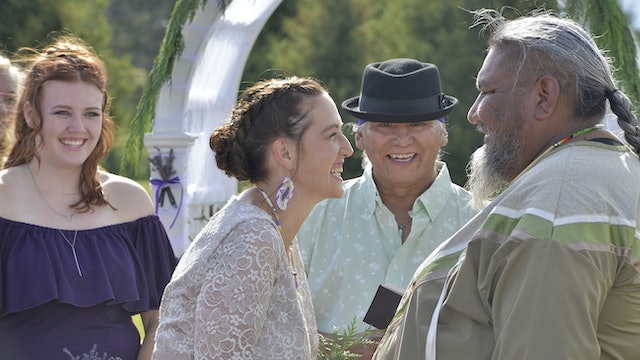 We join Thaddeus and Nanci, a Native / Non Native Montanan couple, in the lead up to their wedding, as they face their biggest challenge yet. Thaddeus wants Nanci to convert to his Cheyenne way of life even if it forces Nanci into a subordinate role.

Both Nanci and Thaddeus were adopted as teenagers by families with different ethnicities: Thaddeus by a white Christian family, and Nanci by the Lakota tribe. It’s no coincidence they have sought shared experience and understanding in one another.

Thaddeus believes in returning to his Cheyenne culture and through running sweats he finds peace from the PTSD he suffers. Nanci wants to please him, to find a balance between life in the modern world and her Native traditions even if that means denying her independence. Under the strain of trying to co-habit and survive together, we see the cracks in their values showing through. Cracks which reveal not just the trauma they suffered growing up, but the chain of oppression endemic in Montana.

"heartfelt reflection on marriage and Native American identity...the past grapples uneasily with present as director Laura Plancarte examines the tests facing a couple as they plan their wedding in the rural west" - The Guardian 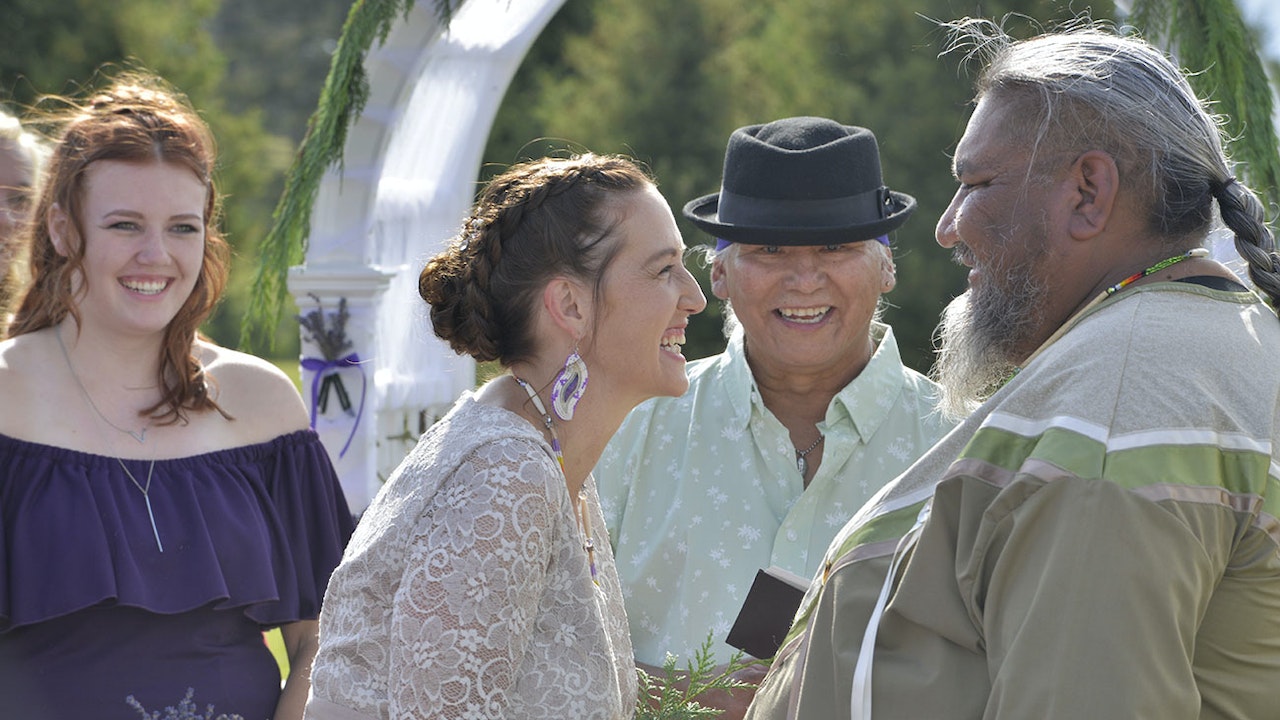