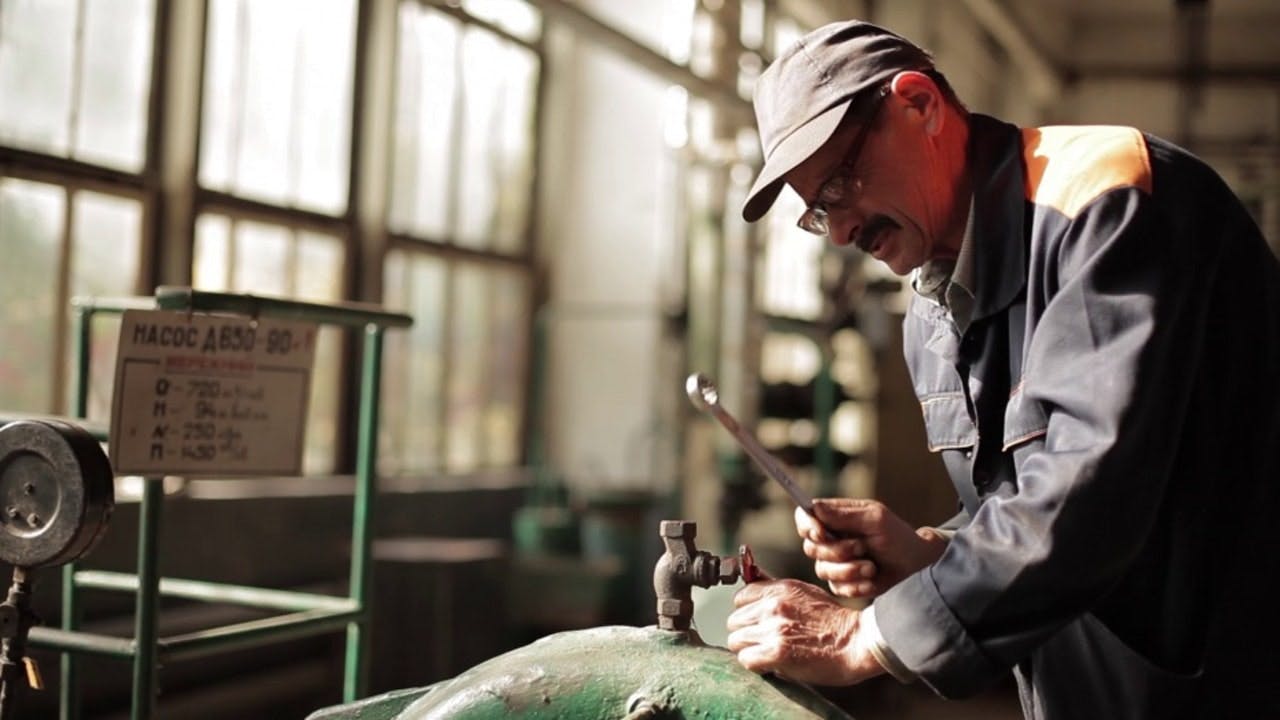 For many years, Ivan Vasyliovych has been the trade union leader at Ivano-Frankivsk TeploKomunEnergo, a municipal heating company in western Ukraine. His magnum opus is the trade union choir for mechanics, repairmen, dispatchers, bookkeepers and other employees. Ivan Vasyliovych is very proud of their creative achievements but is also keen to point out that “the heating comes first – and only then do we sing!”. The rehearsal schedule must be organised around the “heating season”. As the collective are trying to fix the old pipelines, customers are bombarding the hotline service. Is it possible to warm up their cold radiators with the power of Ukrainian folk song?

"Nadia Parfan, approaches the life of TeploKomunEnergo in efficient, precise and sharp direct cinema. Via this story of a heating system, under pressure and difficult to control, she observes a modern Ukraine whose social structures, though obsolete and incompatible with the current economic system, paradoxically continue to function." Visions du Reel http://ow.ly/Di4x50BC3dz