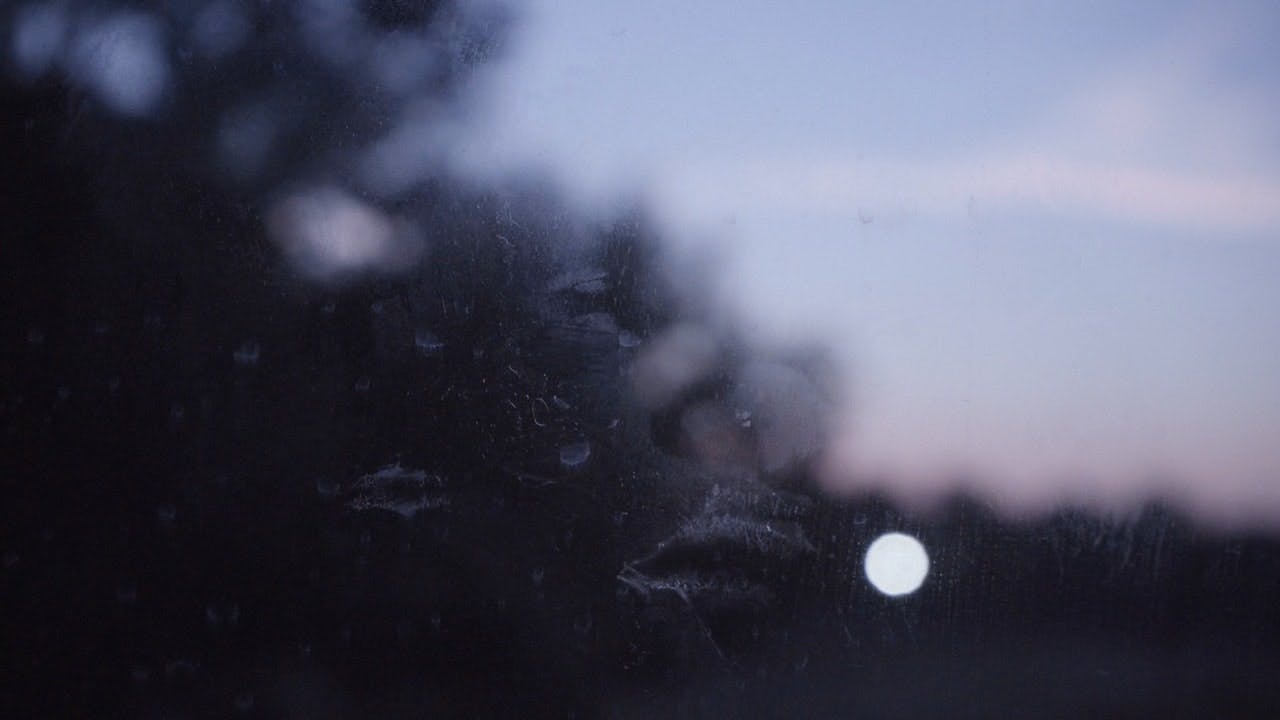 A voiceless narrator rehashes details about his mother’s affair as he crosses America by train. “Mama has two phone numbers. We do not talk about immigration on her Obama phone. For that we use the other number with no data plan.” The linear train ride moving from Los Angeles to New York diverges into unruly directions of consciousness. A multiplicity of voices share thoughts, dreams and histories evoking images far away from the enclosed spaces of this trains interior. While capturing these landscapes and interiors through his lens, the moving images evidently illustrate an undocumented subjectivity, a site of precarious movement, migration and fugitivism in America.

"A giant, loud container full of people, luggage, sewage and microwavable food. For 3 days I stared at moving light passing through the residue on its windows like one long dolly shot from coast to coast. Los Angeles to New York, the great American travelogue in reverse. From its rear window the tracks look like film strips. 16:9 intermodal shipping containers passing narrowly 5 or 8 feet from heads resting on windows sleeping. The Milky Way galaxy seems so small compared to its far reaching tentacles. A spectre that migrates mountains, trees, crude oil, plastics, glass, French fries and footwear. Everything organized is in displacement. The AC puts me to sleep. I close my eyes and the motion of passing scenery continues. I dream I am at an airport in Manila. I wake up in another state. There are 2 white Border Patrol vehicles pulled up at both ends of the next station +1 unmarked car. The plainclothes officer with the walkie talkie commands the other 2. They are right outside my window now. At this point my slow and steady camera movements breaks down. The image stabilizer fails in my hands as if the camera suddenly becomes self aware of it’s immigration status." Miko Revereza