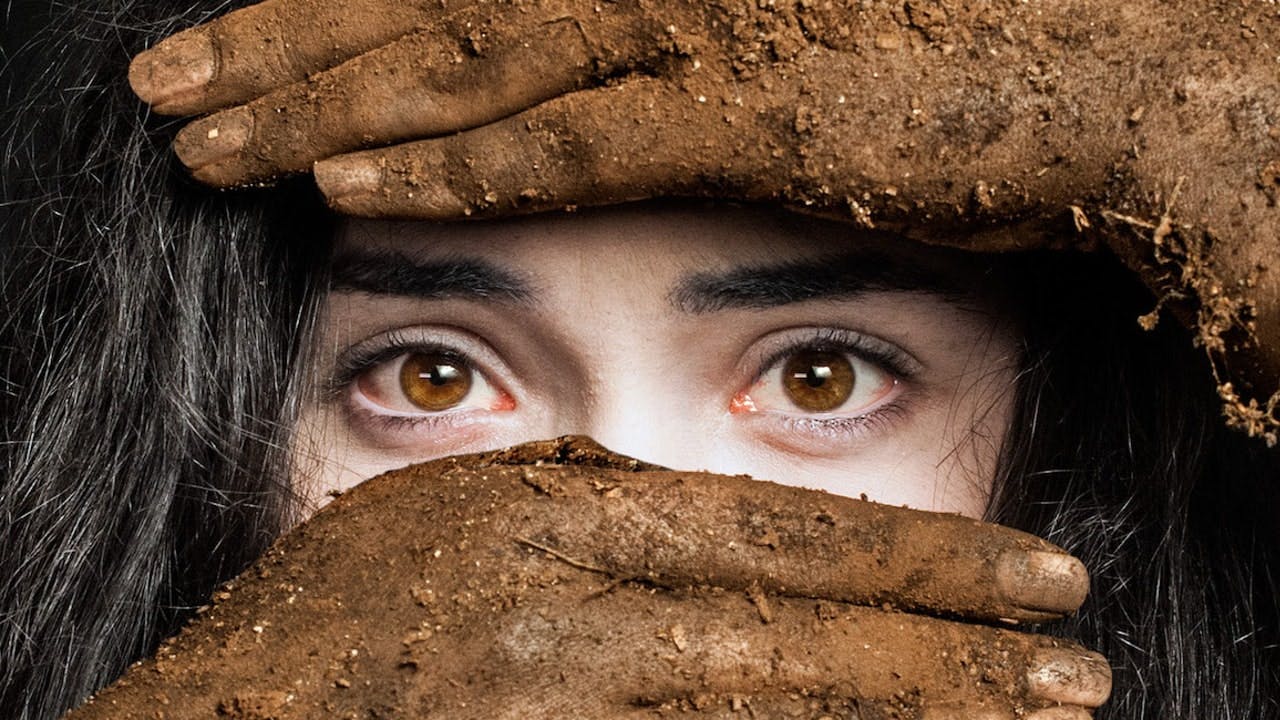 In the early 90’s, a 12-year old Serbian girl was brutally murdered in Zagreb. The perpetrators were soon found but never convicted. A quarter-century later, well known director Oliver Frljic is working on a theatre play about the case. The rehearsals bring out hidden traumas and become collective psychotherapy, and the 12-year old actress Nina feels as if the war had never ended.

"Srbenka examines how the generation born after the Yugoslavian wars copes with the dark shadows of history. Although the bloody skirmishes ended 20-something years ago, for many Croats the noun ‘Serb’ is still the synonym for ‘the enemy’. This is a huge issue knowing that five percent of Croatian citizens are of Serbian ethnicity. Because of this, many thousands of children of Serbian origin hide their nationality, afraid of the reaction of their Croatian peers. Srbenka tells their story." Nebojsa Slijepcevic

"Srbenka shows the unsettling ways in which Croatia’s past connects to the present day. Yet Slijepcevic still strikes a hopeful note, as Batinic ultimately decides to embrace her identity onstage on opening night. Set against a backdrop of hate and xenophobic violence, “Srbenka” feels perfectly in tune with the current global moment." Variety http://ow.ly/ezGe50BC6Fr