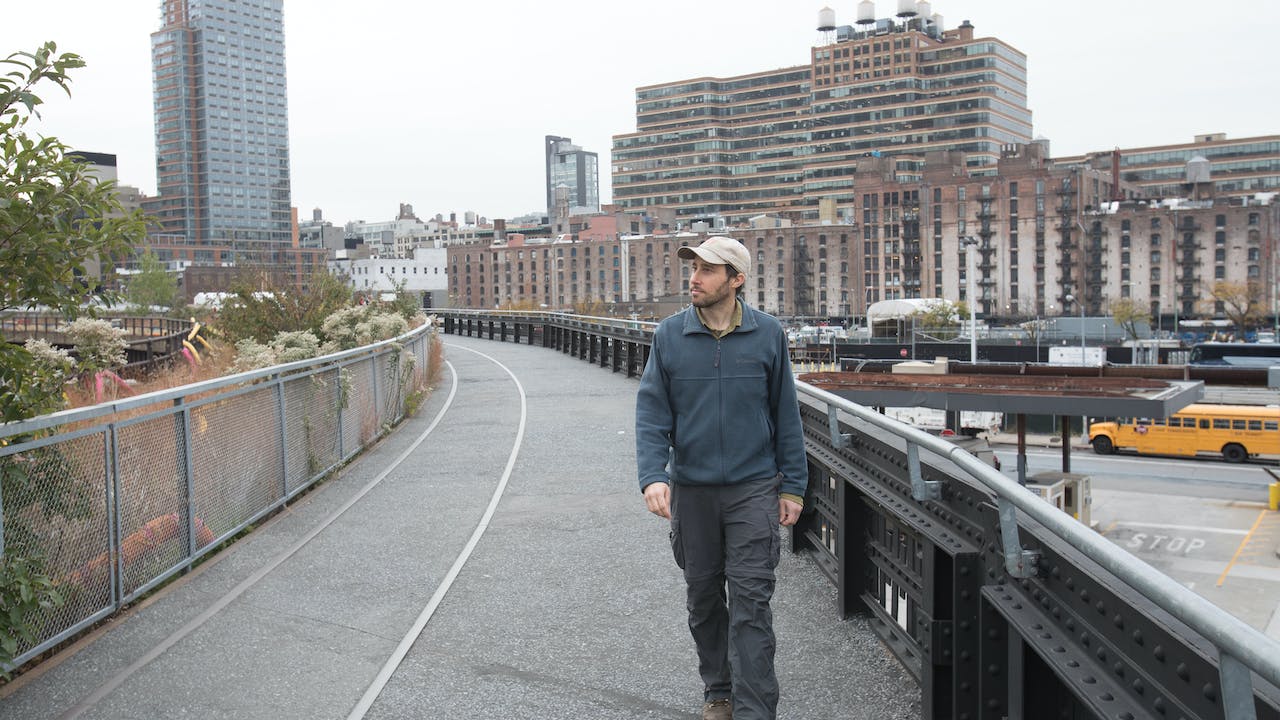 The World Before Your Feet

For over six years, Matt Green, 37, has been pursuing an unusual personal quest. He's walking every block of every street in New York City – a journey of more than 8,000 miles that takes him through hundreds of neighbourhoods.

In order to pursue this project, Matt quit his job as an engineer, gave up his apartment, and discarded most of his possessions. He now lives on about $15 per day and couch-surfs at a multitude of apartments across the city.

When he’s not out walking, Matt spends his time researching the myriad curiosities that catch his eye during his journey – be it a national landmark or a humble manhole cover. While he has devoted years of his life to this endeavour, Matt is not sure why he's doing it. He isn’t writing a book or hoping to become a tour guide. He isn’t walking for charity or for publicity. He just feels compelled to walk, and to seek out moments of understanding about his world and the people who live in it.

"Green's openness to learning about himself and others by going out to notice and appreciate what most overlook - a crumbled landmark, an unexpected garden - is edifying." Chicago Reader http://ow.ly/XubX50BEGXI