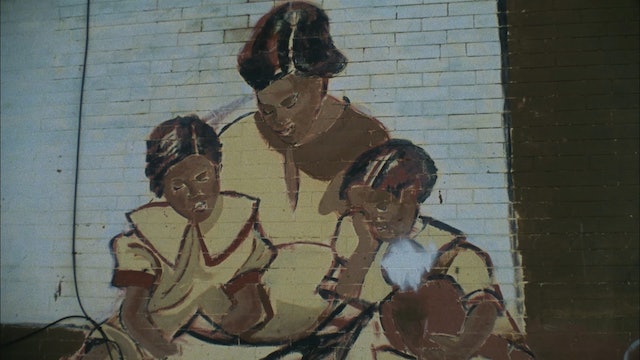 In 1917, after the national guard allowed rioting white to kill over 100 black citizens and burn down black neighbourhoods, Marcus Garvey gave a speech in which he said, “With all the service that the Negro gave he is still a despised creature in the eye of the white people, for if he were not to them despised, the whites of this country would never allow such outrages as the East St. Louis massacre."

Purge This Land is an essay film centred around the legacy of the radical abolitionist John Brown. The music for the piece was composed by my partner Jeff Parker (member of AACM and the band Tortoise) and references black creative music coming out of Chicago and Detroit in the 1960's. He is also seen at the end of the film, along with my son. The title is taken from John Brown's letter of 1859: 'I...am now quite certain that the crimes of this guilty land will never be purged away but with blood.'

Purge This Land uses the image and legacy of John Brown to contemplate the culpability of White America in the ongoing disenfranchisement of Black America. The film combines images of sites of white racial violence with anecdotal history of John Brown’s radical ethics. I could say that in the years I have worked on this film there has been an almost unrelenting amount of violence against young black bodies, but that would deny the systematic, ongoing and unrelenting violence against the black body that is American History.

I began shooting this film 6 years ago. A year into filming I became pregnant with my son. My son is black, he will grow up black in America. This film documents that America.

"reveals the dark side of American history as inescapable, and as in need of confrontation as ever" - Open City Docs - Grand Jury Prize Winner. 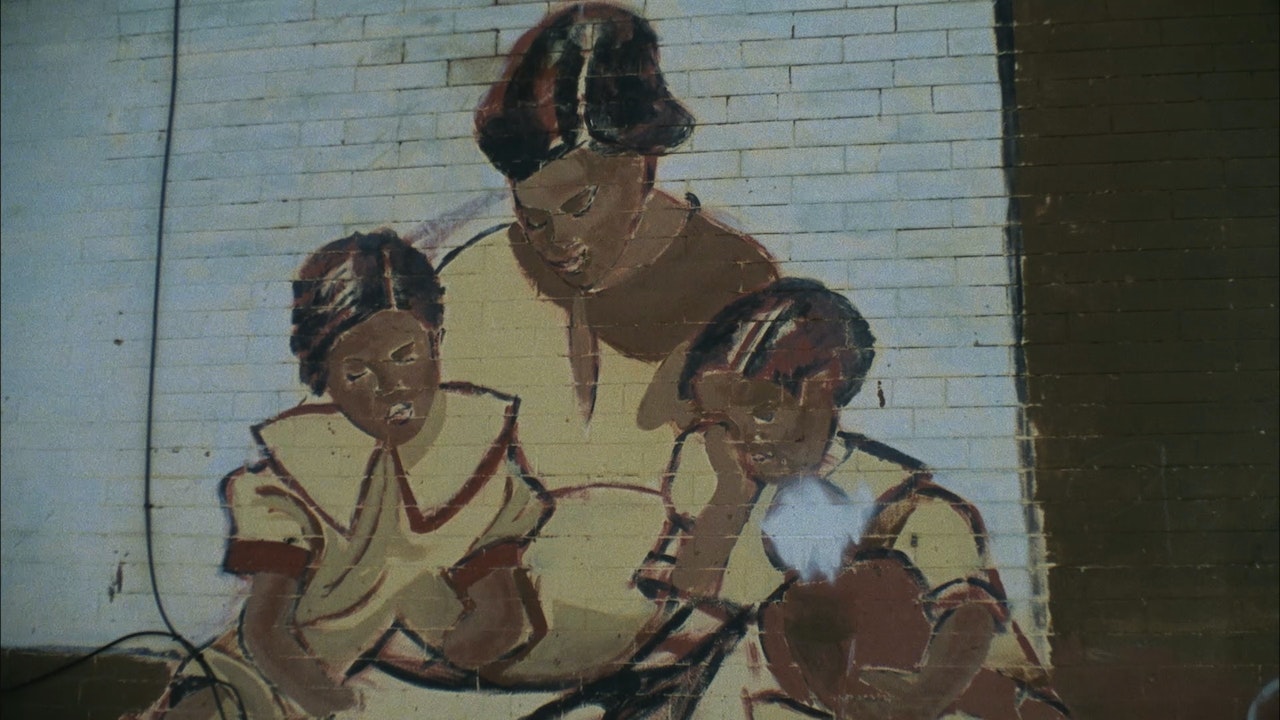