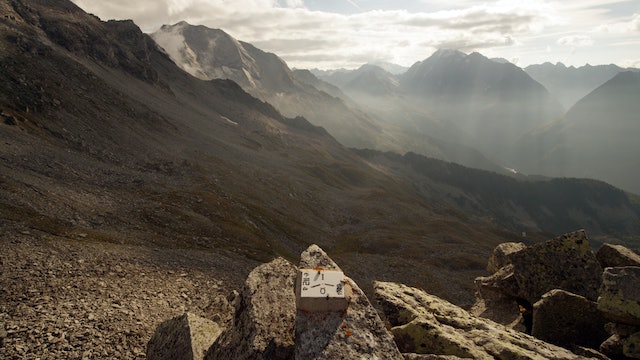 A documentary about populism and its absurd consequences. Brenner Pass, Alpine border, spring 2016: the Austrian government announces the construction of a border fence, expecting a shift of the refugee routes to Italy after the Balkan route is closed. The residents fear the fence just as much as the supposedly threatening influx of foreigners to their homeland. Two years later, the fence is still rolled up in a container, as the inrush of refugees never occurred.

"In concentric circles starting from the driveable border of the Brenner, THE BORDER FENCE measures the surroundings that were the scene of a shift in inner-European policy. At the same time, the space describes itself through Nikolaus Geyrhalter’s typical extremely precise long shots, and in extended talks with police officers, locals, hikers, farmers, innkeepers, and toll collectors. What unfolds in an extremely small space is the full diversity of voices expressing individual political attitudes on a topic that affects Europe, and is visible on the Brenner."
– Alejandro Bachmann, Diagonale 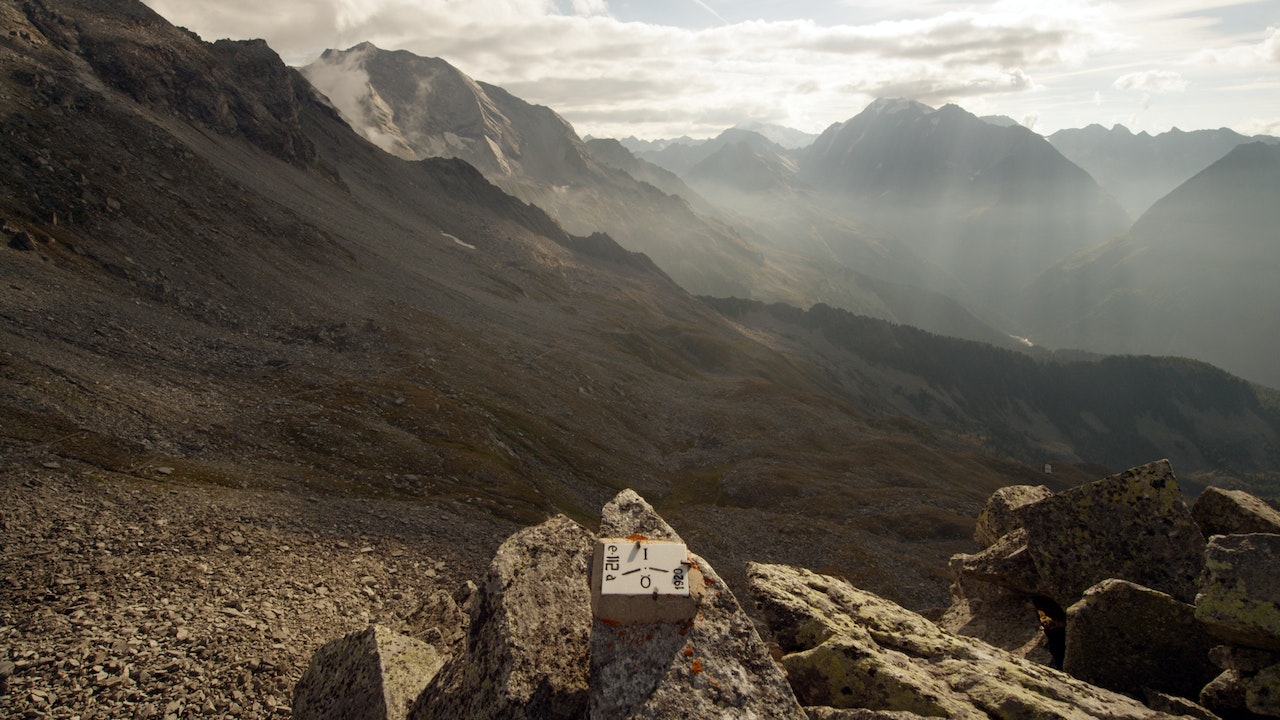