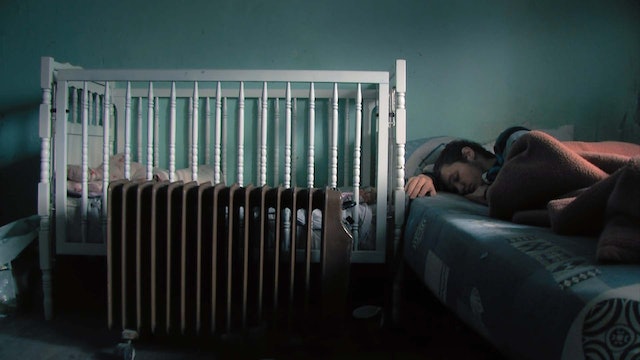 Matej is born into a family of people with learning disabilities in a God-forsaken village in a God-forsaken land, but is himself so one of a kind – neither different nor normal – that he seems to have completely escaped the pressures of his environment.

Fate, nevertheless, catches up with him as he and his girlfriend have a daughter and their relationship collapses soon after. The custody battle ensues and is becoming ever nastier until Matej opts for a radical exit out of the vicious circle, both of family and life itself.

The Family is a piece of cinéma vérité that covers a period of a whole decade, one that seeks feelings rather than sensationalism. A film without a screenplay, but with a multitude of screenwriters, both human and nonhuman.

"To paraphrase Michel Foucault, The Family is in no way a documentary. The selection that shall be found in it has conformed to no thing more important than my taste, my pleasure, my emotion, laughter, surprise, a certain fright or some other feeling, whose intensity perhaps I would have difficulty in justifying now that the first flush of discovery is past." Rok Biček

"Biček’s achievement lies in how he’s captures this hapless kid, stripped of all niceties. He doesn’t get inside Rajik’s head, but he’s muddies himself in the young man’s milieu, and the sensation is at once impressive and disturbing." Variety http://ow.ly/9KOs50BIGVc 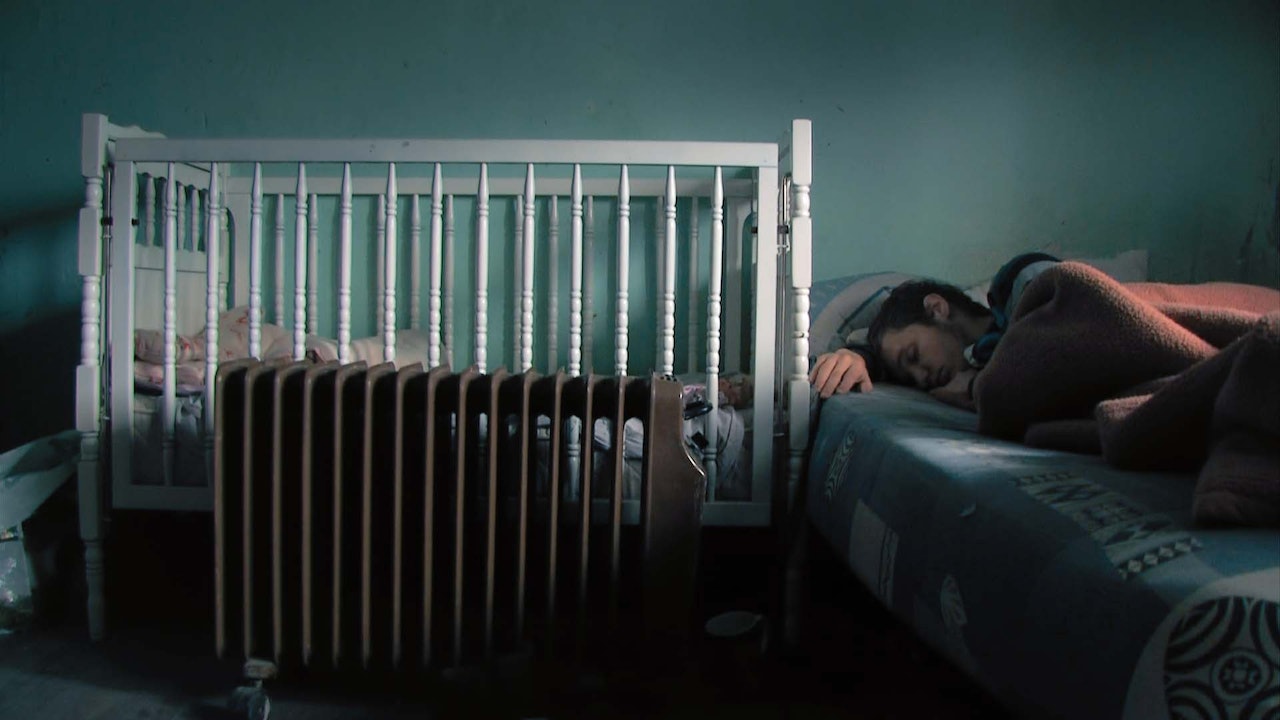