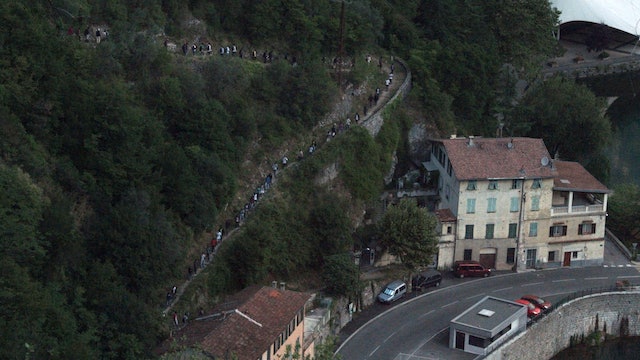 On the border between Italy and France, migrants are risking their lives in the hope of a better life, having fled war, political persecution and poverty. This issue is most felt by the inhabitants of the Roya and Durance Valleys in the Alps. It is through "their valleys" that refugees attempt to cross the border, having been refused entry at other, safer points of passage.

Seeing the migrants' suffering and dismay, the local population has taken action to provide them with basic aid. Nonetheless, in France, the transporting or hosting of undocumented migrants is a criminal offense, and the population has soon found itself on the wrong side of the law. So far, nine people from Roya are facing criminal charges, but with the support of lawyers they discovered that the local authorities were in fact violating their own laws. So they started to provide minors and refugees with legal support and to document the numerous human rights’ violations committed by the State.

This film focuses on the personal stories of common women and men who are struggling to keep a sense of morality and who have become engaged in reshaping their own nation’s laws by engaging in civil disobedience.

"The doc focuses not on the horrors people escaped or the perils of their travels—those narratives have been covered elsewhere—but on the individual actions that seek to remedy the solution...." POV Magazine http://ow.ly/351b50Bw5qh 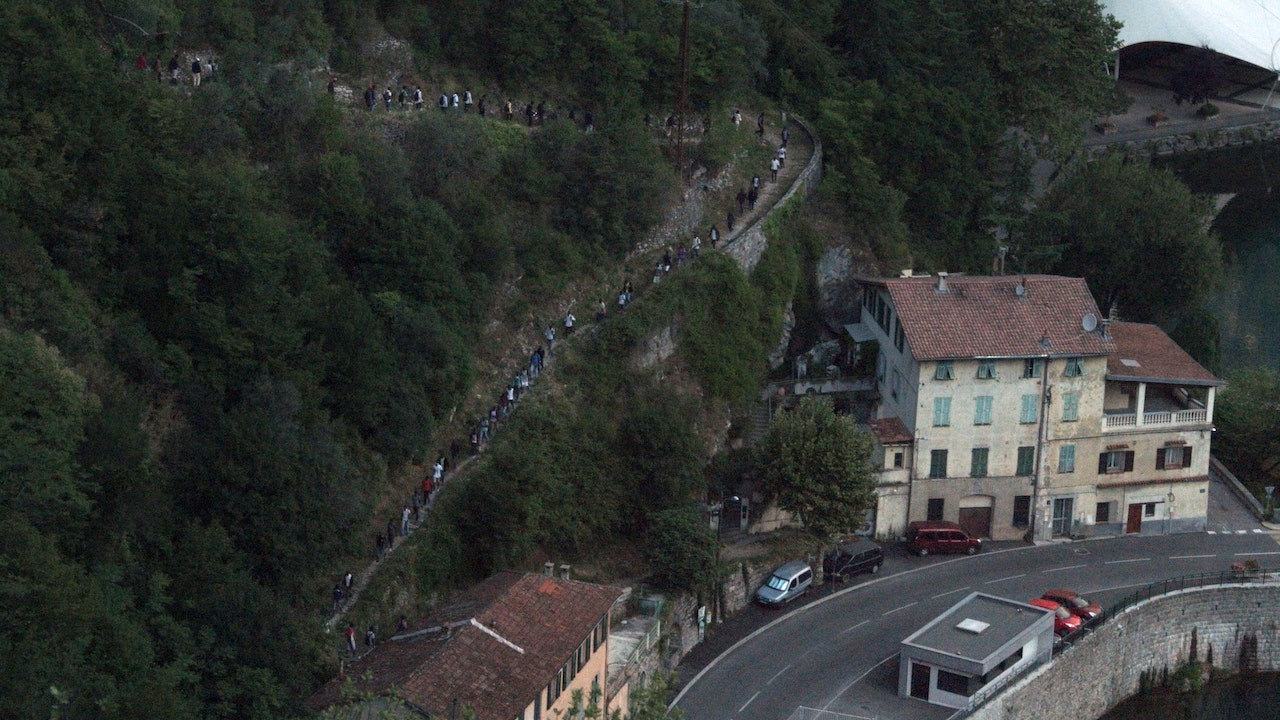