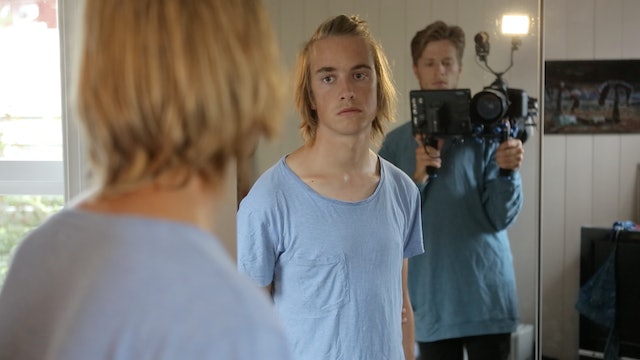 In 2017 Petter (24) decides to end his life, but at the very last moment, is stopped by the police. His best friend and fellow film student Sverre is determined to help and suggests they make a film to keep Petter busy and focused on getting better. Equipped with a camera, they search the streets of Oslo to find out how other troubled souls deal with their lives.

With a naïve and spontaneous approach, they end up in dramatic and unpredictable situations. They meet Monica, whose past has led her to self-injurious behaviour. Oliver and Cornelia, both escaping their demons with alcohol and drugs, and Emma, who is transsexual, lesbian, and proud of who she is. They also meet Miriam, who becomes Petter’s girlfriend.

By getting to know their destructive patterns, Petter becomes aware of his own. By facing their problems, he sets off on a bumpy therapeutic journey, that eventually brings light into his darkness.

Young & Afraid is an authentic and raw documentary about choosing to live.

"This scrappy, rough-around-the-edges documentary from Norway is directed by two friends and began after one of them, Petter Aaberg, attempted to kill himself. It’s a fly-on-the-wall study of Aaberg and four other young Norwegians struggling with their mental health. It is raw and intense" - The Guardian

In the UK and Ireland, Samaritans can be contacted on 116 123 or email [email protected] or [email protected]. In the US, the National Suicide Prevention Lifeline is 1-800-273-8255. In Australia, the crisis support service Lifeline is 13 11 14. Other international helplines can be found at www.befrienders.org. 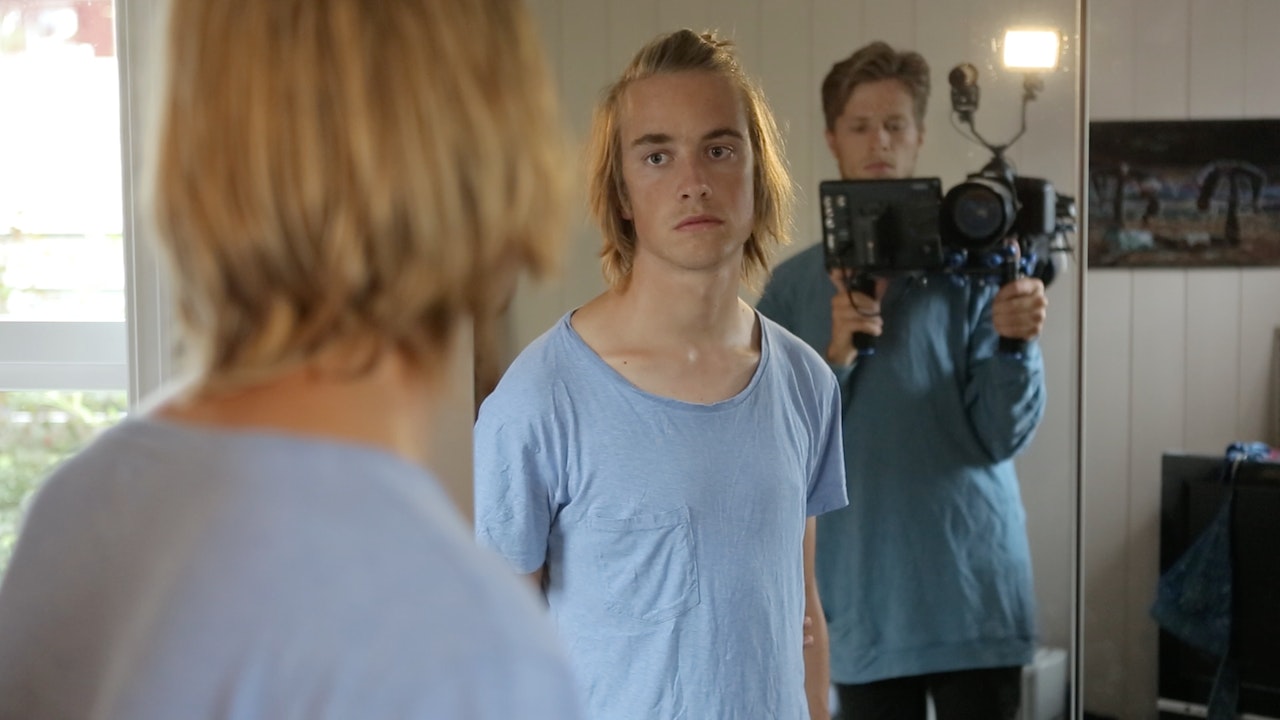