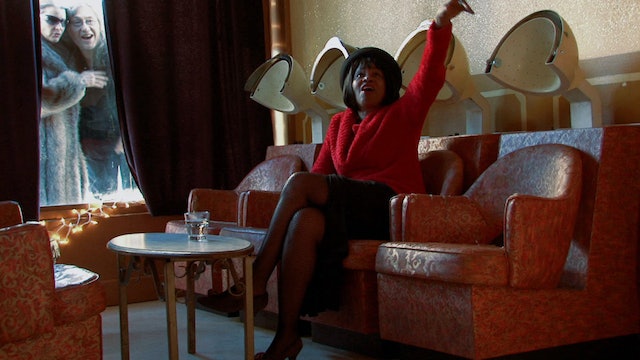 An epic panorama of America after the election of Barack Obama. American Passages is an associative journey through the U.S. that begins in New York on election day and ends in Las Vegas at the roulette table. Disillusioned Iraqi war veterans, gay adoptive fathers, Black judges, white party animals or a pimp at a gambling table in a casino – all contribute to this diverse portrait of a country, in which the pursuit of happiness is enshrined as a fundamental right in the constitution, especially in times of crisis.

"reveals some of the movements in society which finally result in the election of Donald Trump....snapshot cinematic views of a massive country in a moment in time, spanning races, classes and geographies like a peripatetic anthropologist." - Robert Koehler, Variety

"The American Dream is not dead, but rather a kind of eternal construction site. This is one of the insights that spring to mind when watching Ruth Beckermann's powerful documentary" - Dominik Kamalzadeh, Der Standard

"A great film with a brilliant ending: a singer performs Bertolt Brecht and Kurt Weill's 'Alabama Song' at an audition in a hair salon. The setting is Las Vegas, a mahogany of the modern age. The rise and fall of the American dream is heartbreakingly reflected in the ruined faces of the well-to-do and the gamblers" - Michael Omasta, Falter 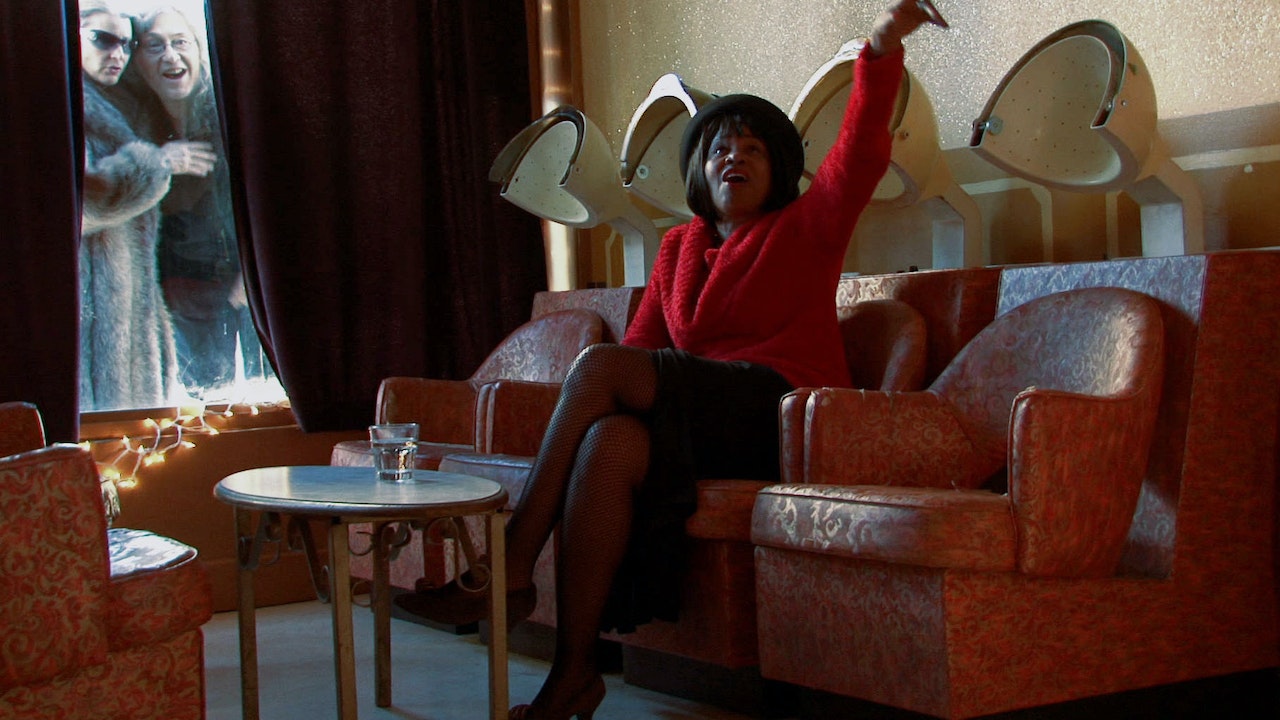