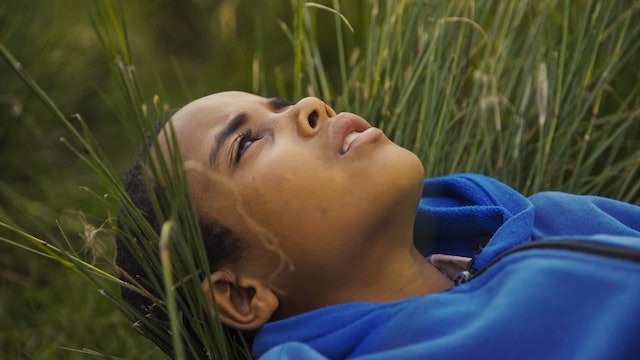 Through a coming-of-age story, 'Anbessa' captures one boy taking on modernisation on his own terms, revealing a unique and magical perspective on the myth of “progress” that entraps us all.

Ten-year-old Asalif and his mother have been displaced from their farmland on the outskirts of Addis Ababa, Ethiopia, by the construction of a condominium. As they watch the buildings take shape, they are reminded in small and big ways that their country’s dream of “progress” is not for them.

To fight back against those casting him out and those threatening his mother’s safety, Asalif taps into a fantasy of becoming his hero: the lion (“anbessa” in Amharic). Asalif uses his imagination to battle forces beyond his control. His newfound power and fantasy take him to places he never imagined inside and out of the condo until finally, Asalif must find the strength that resides in him as a boy, and shed the lion persona, in order to deal with the tides of change and violence that are usurping a community, a country, and his own identity.

"Scarpelli’s poetic documentary style eloquently captures the creative flair of a young child’s imagination in Anbessa (the Amharic word for lion), a tender portrait of a coming-of-age in the midst of an expanding Ethiopia" Sight&Sound http://ow.ly/sJvV50C955i 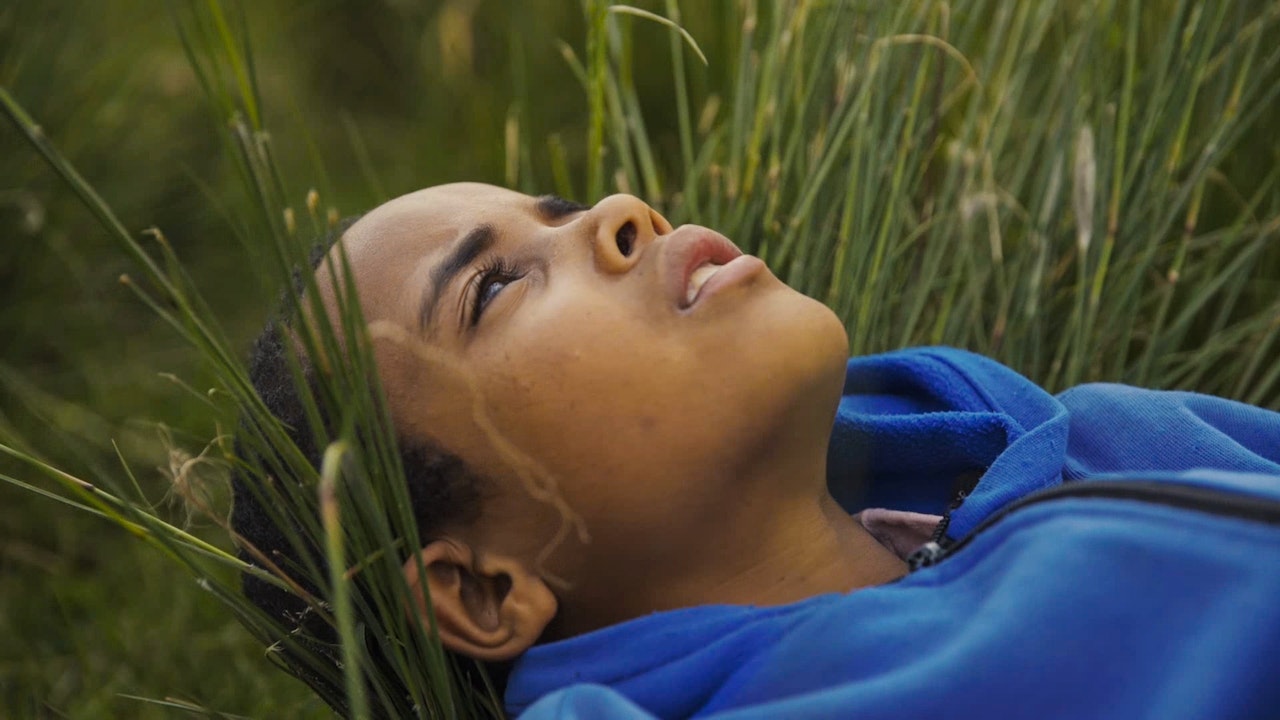