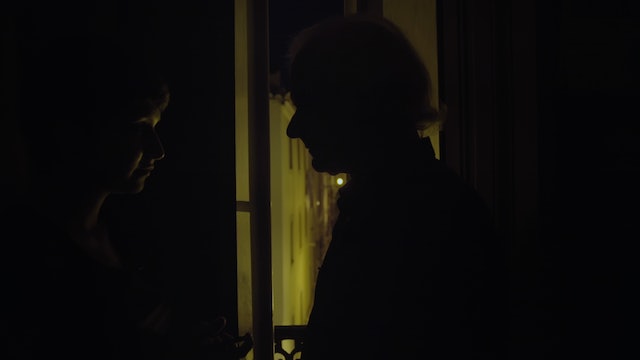 Augusto, a 70-year old man, is dealing with the sudden appearance of a 25-year old woman in his life, Cristina, the filmmaker. Since I first saw him, I had an urge to film this mysterious figure. Our initial fascination with each other unraveled into a seduction game, disclosing fragility, lust and frustration. With a gripping candidness, Augusto brought me into his room, that converted into the confined set of the film, where we were negotiating the terms of our relationship, under new identities 'Antonio and Catarina'. Over the timespan of three years, Catarina comes and goes from Antonio's life. In the film, trapped in one room, the two are discussing about death, love, youth and desire.

"Hanes very honestly approaches the fact that death is a dark reality for Augusto. The subdued lighting and tension between the two create a truly riveting film about desire and relationships between men and women, with the added variable of time." Vox Magazine http://ow.ly/mI6v50BjiXa 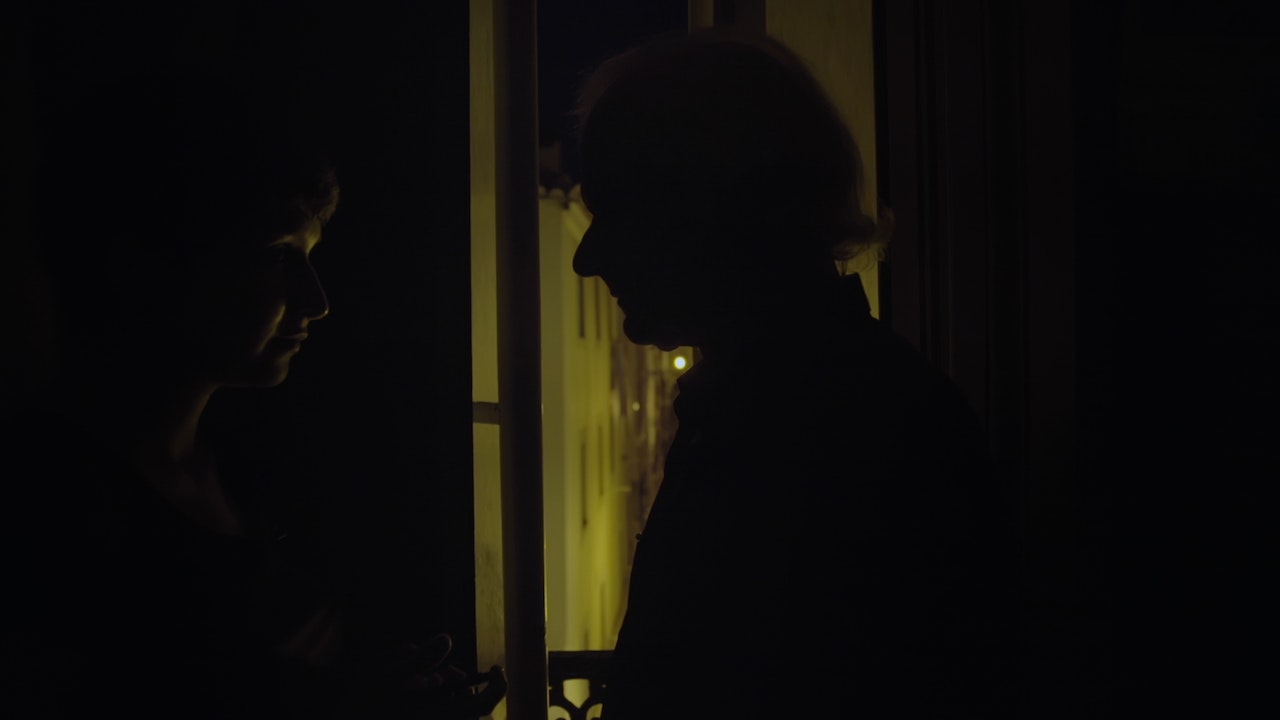