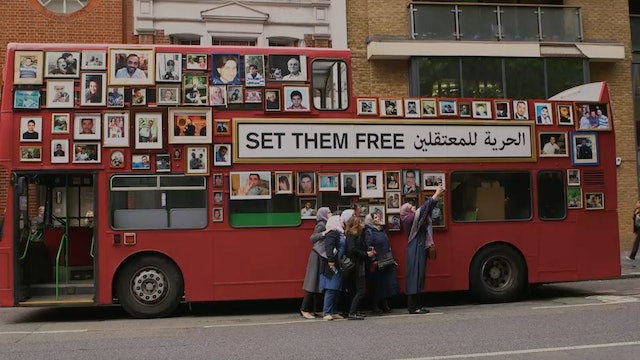 Noura and Machi search for answers about their loved ones – Bassel Safadi and Paolo Dall’Oglio, who are among the over 100,000 forcibly disappeared in Syria. Faced with the limbo of an overwhelming absence of information, hope is the only thing they have to hold on to. ‘Ayouni’ is a deeply resonant Arabic term of endearment - meaning ‘my eyes’ and understood as ‘my love’. Filmed over 6 years and across multiple countries in search of answers, Ayouni is an attempt to give numbers faces, to give silence a voice, and to make the invisible undeniably visible.

"Both Paolo and Bassel supported freedom of expression, freedom of conscience. Both supported human rights. I had known and filmed with Paolo over a decade in Syria, and had also met Bassel, and knew his community. This film introduces us to them in their own words before they are disappeared. Their stories are picked up by Bassel’s wife, Noura Ghazi Safadi, and Paolo’s sister, Machi Dall’Oglio – where it is love, hope and campaigning that helps them cope, and to ensure that their voices don’t disappear. Making Ayouni broke my heart and then gave me hope again." Yasmin Fedda.

★★★★ "a powerful and urgent documentary tribute to those who have been “forcibly disappeared” by the Assad regime in Syria" The Guardian http://ow.ly/y4oP50DK9vr 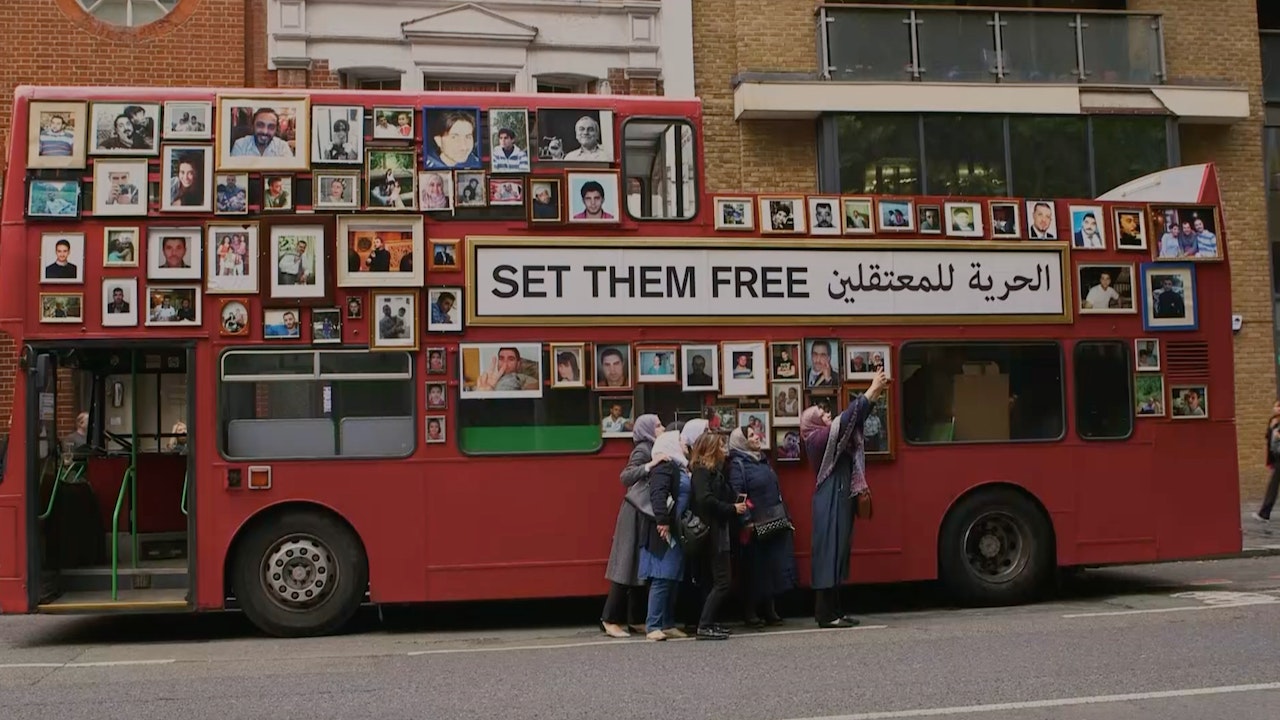