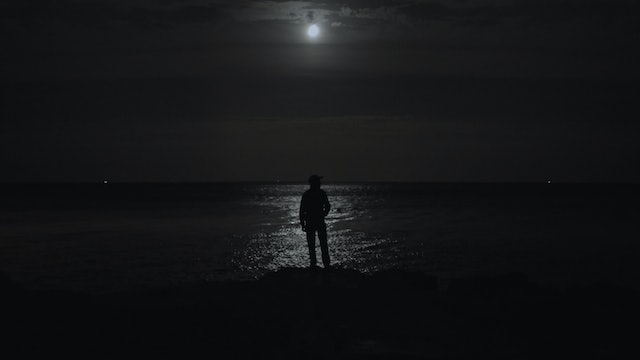 From Melilla on the north coast of Africa, on a clear day you can see the Spanish mainland, the gateway to Europe, where the promise of a better life beckons. In Barzakh, a group of unaccompanied minors, who are living in caves and crevices in the majestic mountain landscape, look to the horizon, hoping to make the crossing to the promised land. In a beautiful, tightly framed play of light and above all dark, Salgado shows an existence on pause, in which time seems not to exist and life has become only waiting.

In Islamic culture, Barzakh represents the intermediate world, a state between life and physical death. A space located between hell and paradise. A real non-place. Whoever enters Barzakh, is waiting to be judged, but doesn’t know when or where he will be going.

"Barzakh" reproduces this phantasmagorical world sheltered by night, placing in its heart a group of children trapped between two worlds: Morocco, the hell they think they are running away from and Europe, the paradise they’re hoping to reach. The hard part is the interval. The day-to-day. The fear. Waking up in the middle of the night to welcome a new day from your hideout. Silently watching the life they desire.

"Shot entirely at night on the coastline of Melilla, which turns otherworldly once darkness falls, the film observes, often from a distance, young and undocumented Moroccan boys who are waiting and hoping to cross to Europe....a poignant watch, highlighting the psychological and physical toll of border crossing." - The Guardian 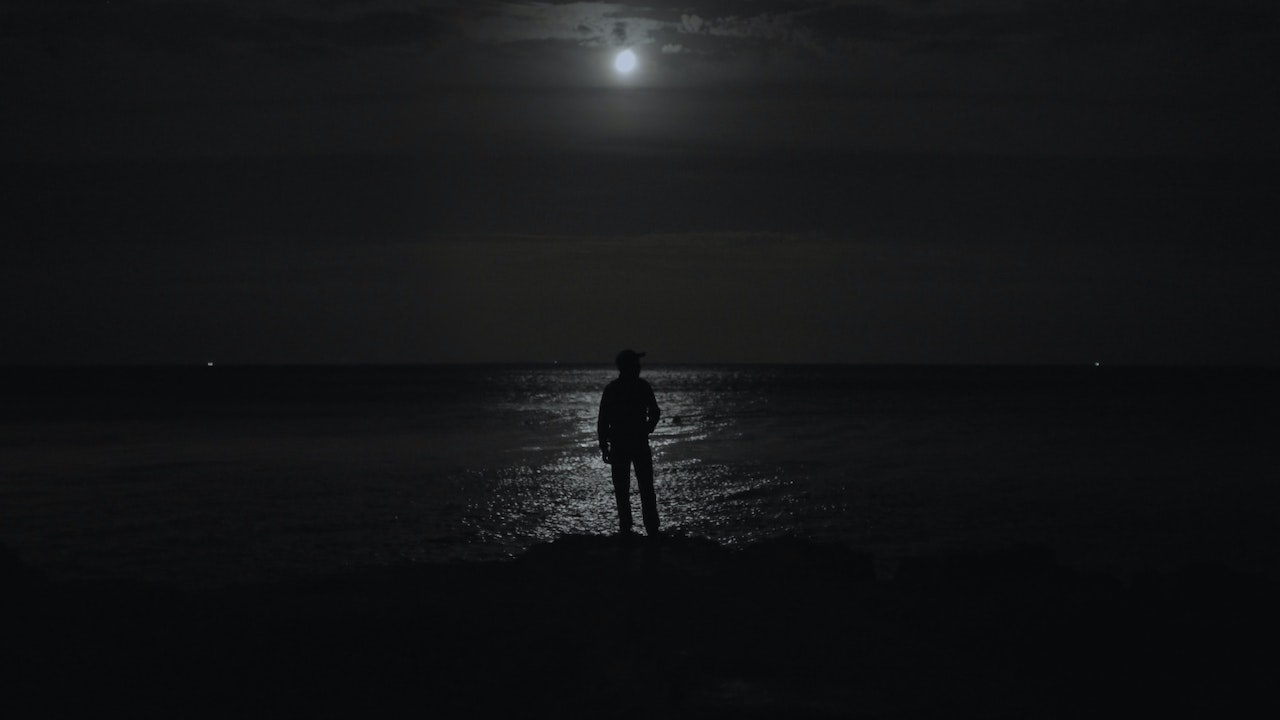