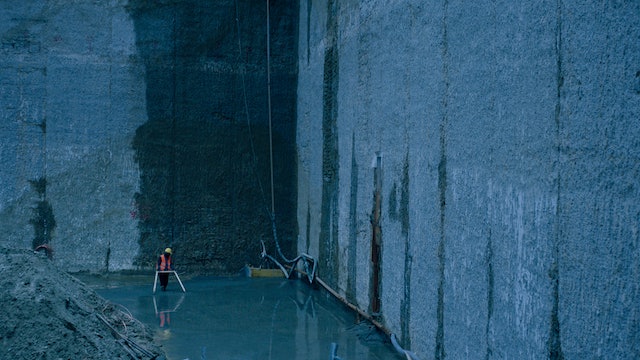 The film takes us on a nocturnal and subterranean journey inside the TBM, the tunnel boring machine used to dig tunnels and subways all over the world. The departure of the TBM from one station and its arrival at the next mark the stages of our film, a passage that goes from the dark of the work underground to the breaking down of the bulkhead that frees the workers from the bowels of the earth and from their endless night. The film turn its gaze on inaccessible and invisible places and reveals the inseparable link between men and machines, between technology and manual labor, between safety and ancestral fears, between planning and chance. 'Blu' is a tribute to all invisible workers.

"With Blu we present an unusual view of Milan, the city in which we live, by descending into its depths and into the darkness of its bowels, where its past is buried but which is also the place where part of its future is being constructed." Massimo D'Anolfi, Martina Parenti

“And thence we came forth to see again the stars...” Dante 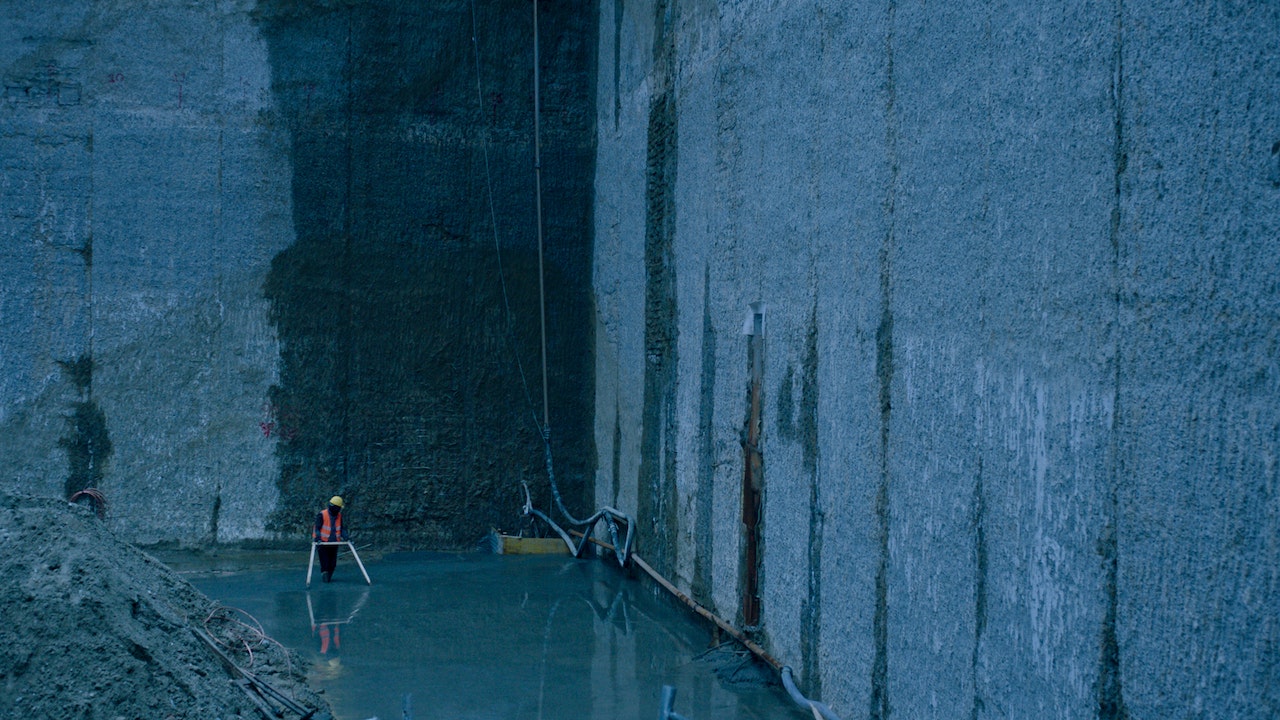