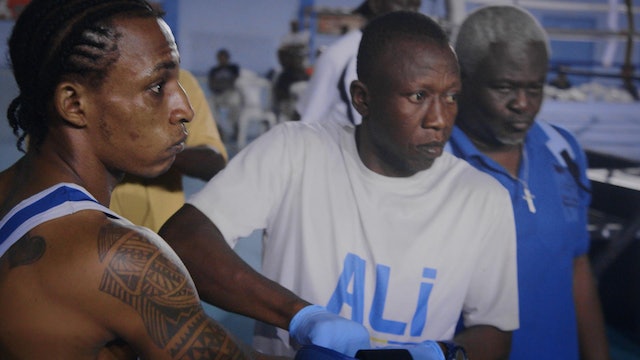 Libreville, Gabon, 2017. Christ, a young boxer trains tirelessly during the day, and at night he’s a watchmen in a discotheque. At the same time, another fight is played, or replayed, that of the presidential elections. As has happened recently in other African countries and the world, this time is there hope for a democratic transition?

"Offers a measured glimpse into Libreville’s urban life, capturing intimate and moving moments amidst the frenetic rhythm so familiar in major cities across the continent. It often feels like watching earnestly-captured home-made videos." African Arguments http://ow.ly/Txi150BrPQD 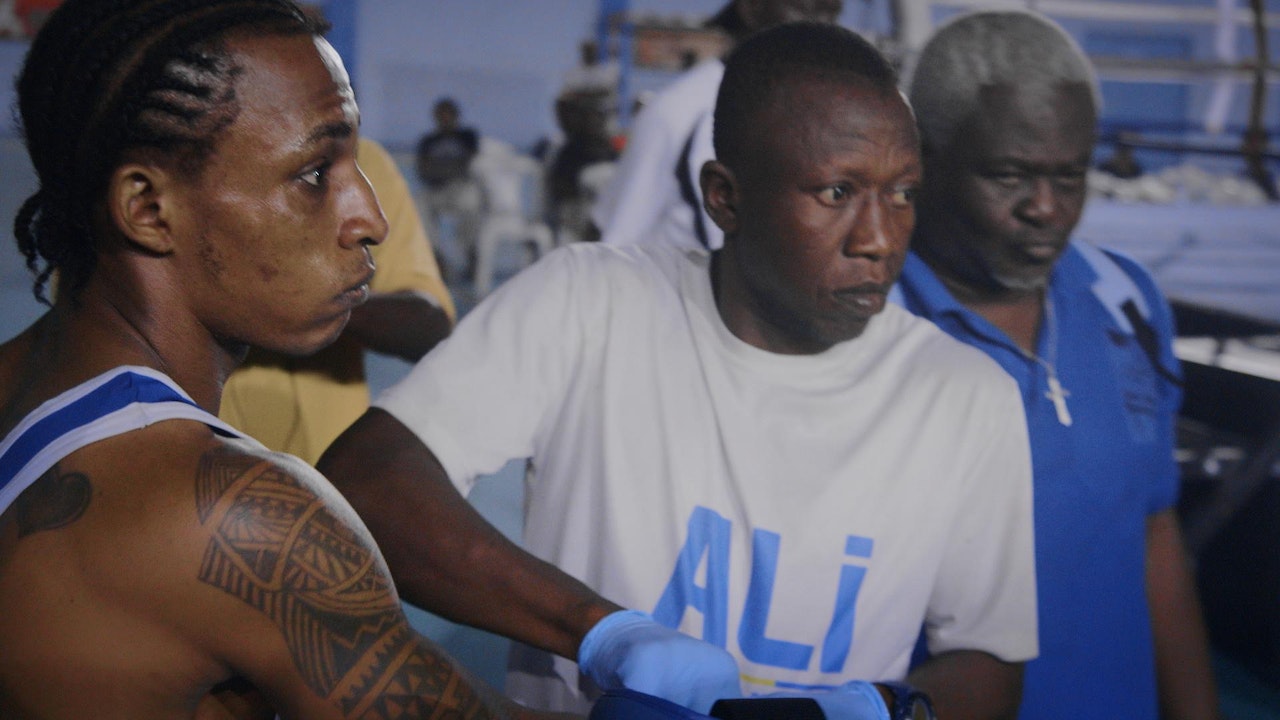