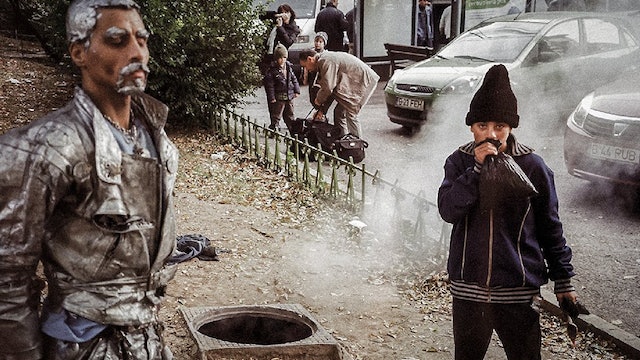 Nicu, a young homeless boy, is adopted by Bruce Lee, the notorious “King of the Underworld” and goes to live with him in the tunnels underneath Bucharest.

As Nicu grows up, he starts to realise that perhaps the King of the Underworld is not the perfect father, and has to make a choice between staying in Bruce's gang, or living a 'normal' life above ground. Filmed over six years, 'Bruce Lee & The Outlaw' is a modern-day Oliver Twist story under the streets of Bucharest.

Screening as part of our collection in partnership with Taskovski Home Cinema: https://truestory.vhx.tv/taskovski-home-cinema 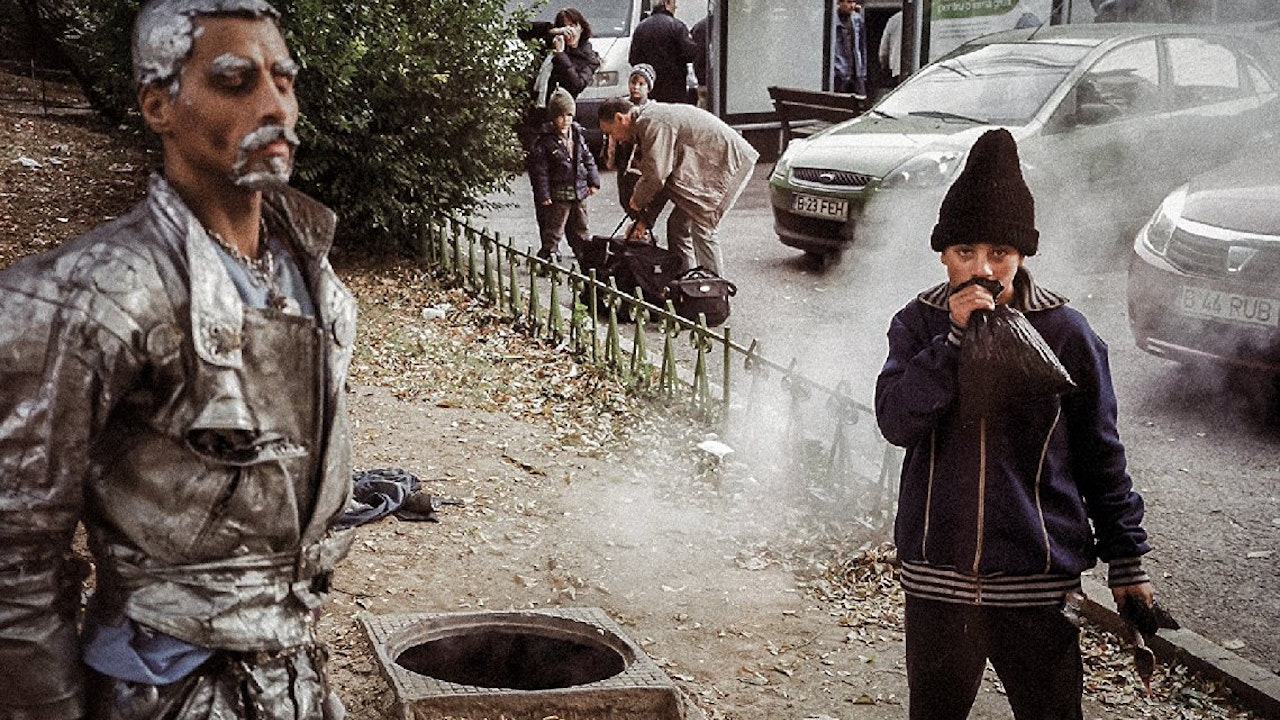