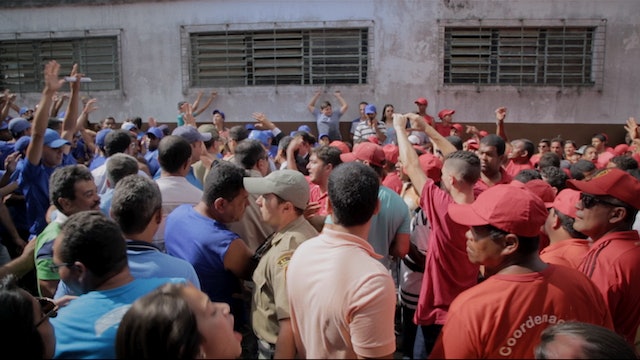 Every four years, the calm and peacefull Camocim de São Félix, a small town in Pernambuco (Brazil), is shaken, revealing an outpouring of joy, anger, hope and disappointment. During the municipal political campaign, the city splits into two, and everything seems to orbit around politics. In the middle of this political market, Mayara, 23, tries to make a "clean" campaign to elect her friend and candidate Cesar.

"Delaroche's gaze lucidly captures the ups and downs, tensions and political contradictions accentuated after the shameful coup maneuver that dismissed Dilma Rousseff in 2016...Premonitory of dark times that are furiously approaching, in which candidates who openly embrace fascism, torture, the criminalisation of the poor, racism and sexism pass as promoters of order and the new" - Cine Documental

"At the centre of all the chaos, the determined and engaged Mayara strives to talk to supporters of the opposing party and...neutral young people about the importance of change and unity to build a better future for the city" - 365 Filme

"we are hooked by the charisma and strength of Mayara...Camocim is a portrait of the Brazilian political reality" - Letterboxd 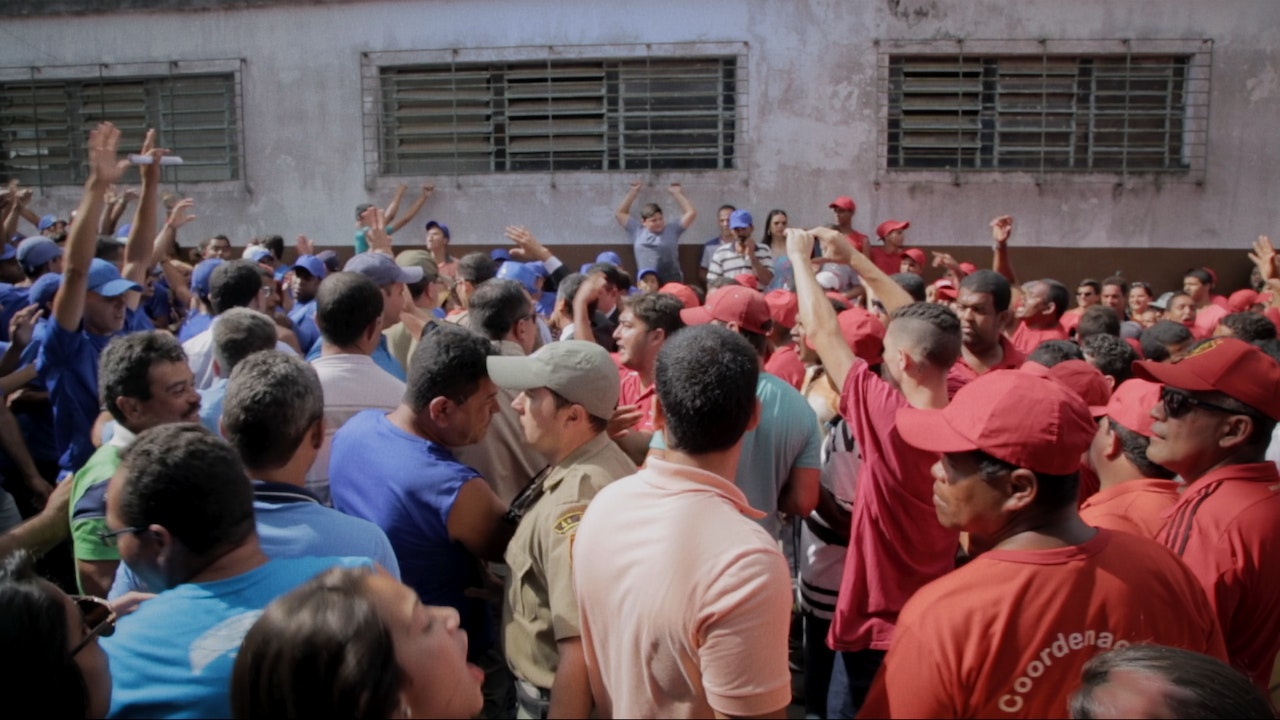