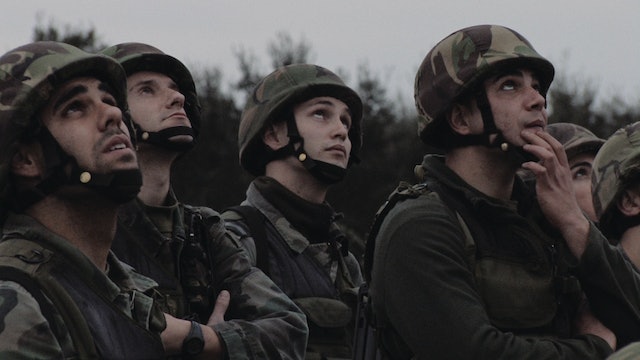 The word “campo” (field) comes from the Latin capere (to capture). “Campo de Marte” (The Field of Mars) was in the ancient times Rome’s training arena for war. At the outskirts of Lisbon, “Campo” hosts today Europe’s largest military base. In this place military troops train fictional missions, astronomy aficionados observe the stars and a boy plays the piano for the wild deer lurking in the dark. In here, I saw life manifesting itself with its contradictory and mysterious dimensions. CAMPO reflects on the nature of the mundane and the transcendental, as they reveal themselves inextricably intertwined.

"uncommonly elegant and droll...with wandering sheep that are blithely indifferent to the deadly threat of mortar fire and sniper's bullets...it's the kind of meaty paradox that also drives so many of Werner Herzog's documentaries" - Sight & Sound

"stunning...feels like the love child of Claire Denis and Frederick Wiseman" - Now Toronto

"gorgeous imagery" - In The Seats 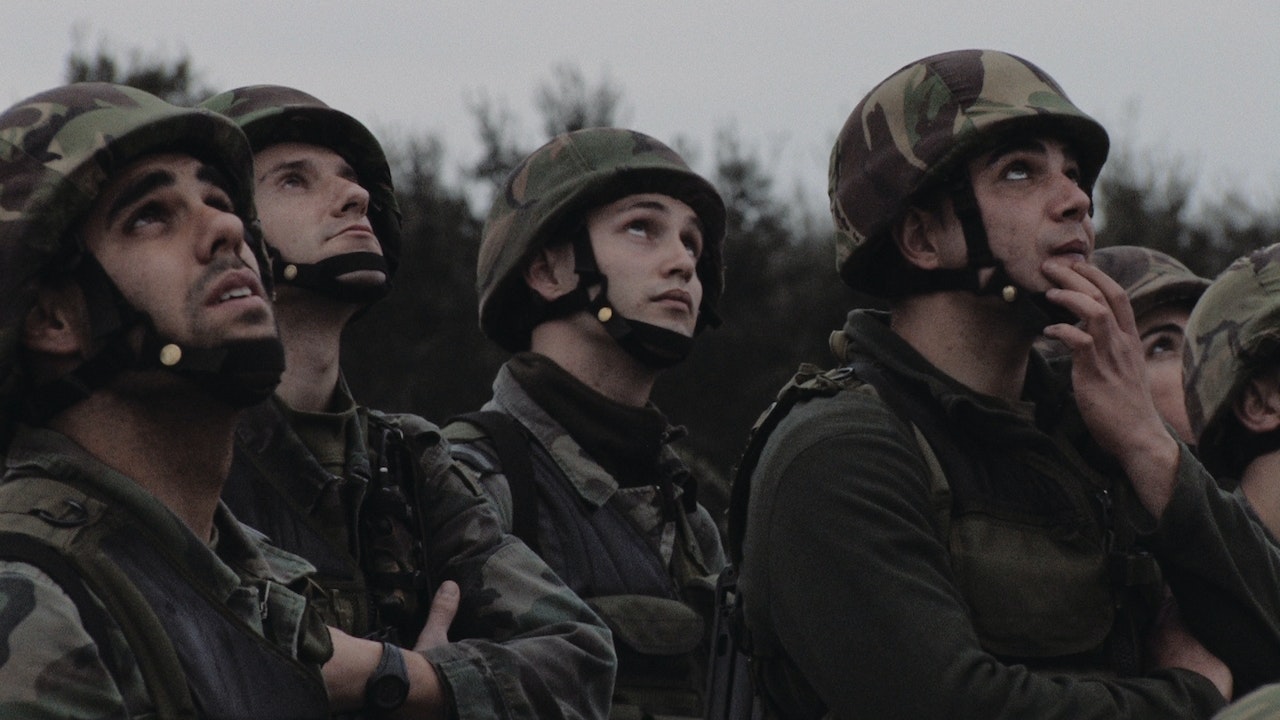