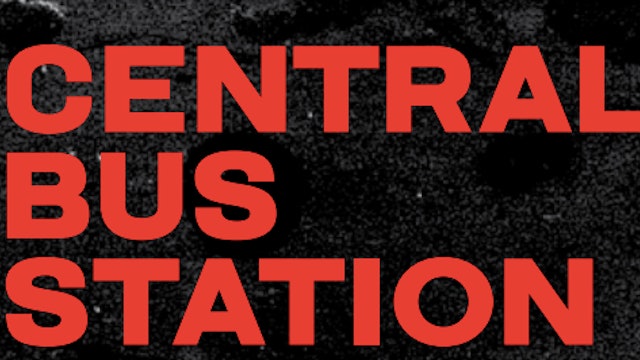 Yonathan is the guide to of one of the most pitiful places in the world - Central Bus Station. The station has become the centre of a ghetto that consists of refugees from all over the world. In the endless maze of corridors, Yonathan reveals his adopted home and it's inhabitants, who became his new family. This visually experimental documentary shows the station as a character full of stories and people.

“The central bus station is not interested at all in who you are or what you want to do...It takes some effort but if you cross that line and step inside, you get an opportunity to have a safe space to be whoever you want to be.” The Guardian http://ow.ly/gZvp50BrNK9 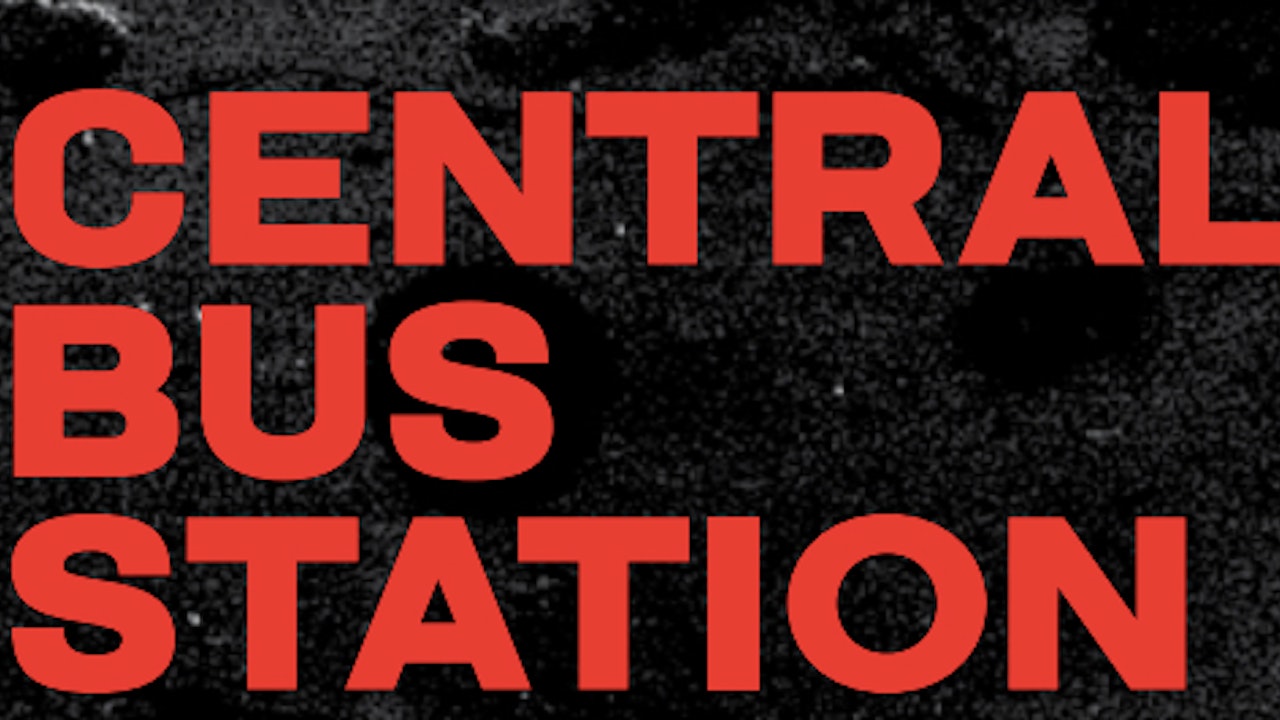