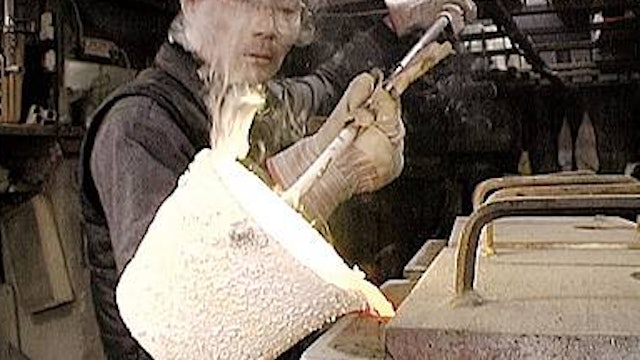 Cheonggyecheon Medly: A Dream of Iron

"The Cheonggye stream runs through the center of Seoul. Today a popular urban recreation area with clear water, promenades and leafy plants, the Cheonggyecheon was, until only eight years ago, a filthy rivulet under a busy freeway. In the years following the Japanese occupation and during the Korean War, part of the area around the stream was taken over by merchants who made use of the military war scrap, thus helping to lay the foundations for the country’s economic recovery. With the renaturalization of the stream, the neighborhood is now threatened by gentrification.

In Cheonggyecheon Medley, the artist Kelvin Kyung Kun Park bows before the tradition of this city district. A recurring nightmare and a letter to his dead grandfather, who ran a scrap metal business, are the hooks in his complex, well-conceived and multilayered documentary film. Ultimately, however, he lingers over the people who work the metal: the foundrymen, cutters, welders and so on, his patient observation showing us how the iron shapes the workmen no less than the workmen shape the iron. With his first film, Park has created a documentary milestone." - Berlinale http://ow.ly/PIP750BCjJ0 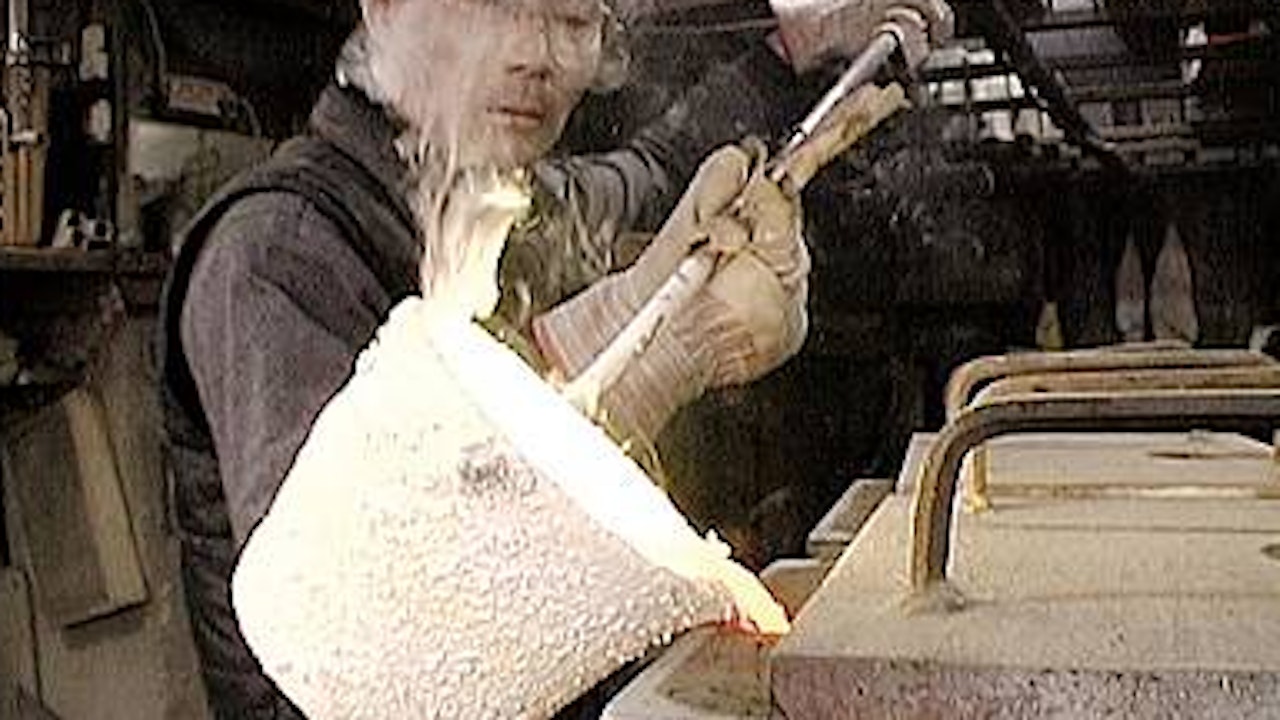