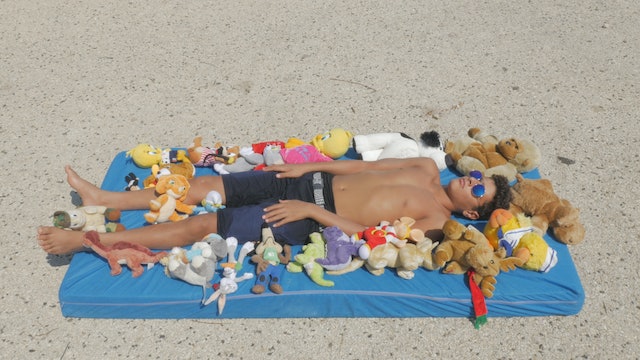 The “CittàGiardino” centre for immigrants is closing. There are only six teenagers left in the house. They have all arrived from Africa, walking through the desert, or risking their lives by boat across the sea. Now they are there stuck in the Sicilian hinterland, waiting desperately for a visa that might not come at all or a transfer directive. Thus, the days begin to look all the same. Sleeping, eating, and toying endlessly with their smartphones hoping that something might happen in one way or another. And the feeling of being like a trapped animal or a prisoner grows increasingly stronger. But Sahid does not like to wait anymore, idling around, while time slows down excruciatingly. With the help of his friend Farouq he plots an escape plan.

"More and more frequently African boys, little more than children, choose to undertake the arduous journey that leads them into Europe along routes considered illegal. They unscrupulously launch themselves into an adventure with an uncertain outcome, experiencing hunger, exploitation, sometimes imprisonment. Once in Italy they are separated from adults and collected in centres where they should remain for 30 days before being re-routed. The slowness of Italian bureaucracy transform this temporary stay into an agony of hallucinated inactivity. These six young protagonists, defeated by boredom, animated by small rituals and clumsy desires, live suspended lives. An isolated planet where the mobile phone is the only way to stay in touch with yourself, your dreams, your loved ones, your friends: the animated image of the world outside, ephemeral like a mirage." Marco Piccarreda 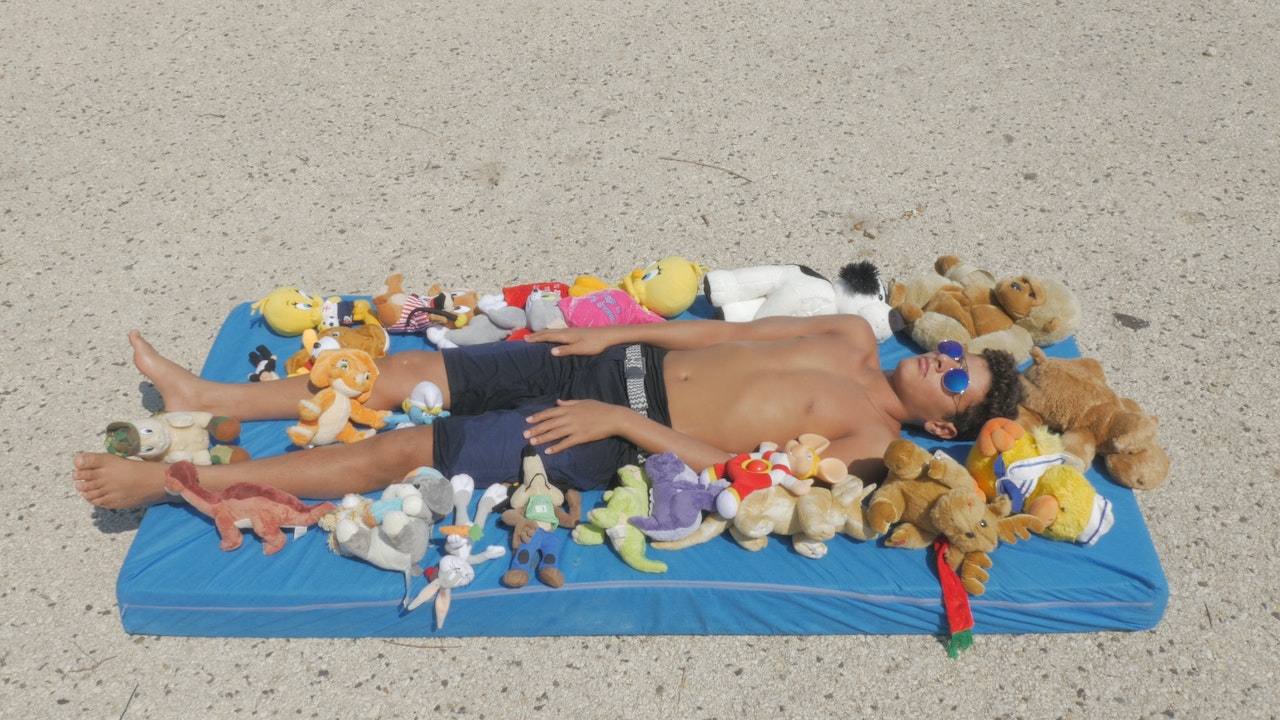