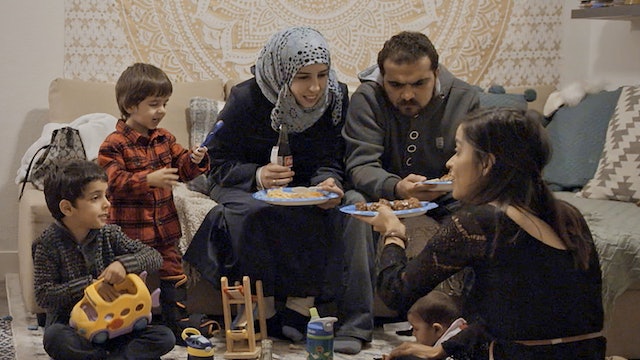 Khansaa and her family fled the Syrian war in search of a better life in the United States. As refugees living in Oakland California, they adapt to an unfamiliar culture with the help of a young American mother. Crossing Borders looks at the migrant story through motherhood and friendship that crosses language and cultural barriers.

"I made this film as a response to a growingly polarized America. When Trump had passed the Muslim ban under his presidency, I wanted to tell a story that broke institutional barriers at a time that was encouraging hate and division." Zulfiya Hamzaki 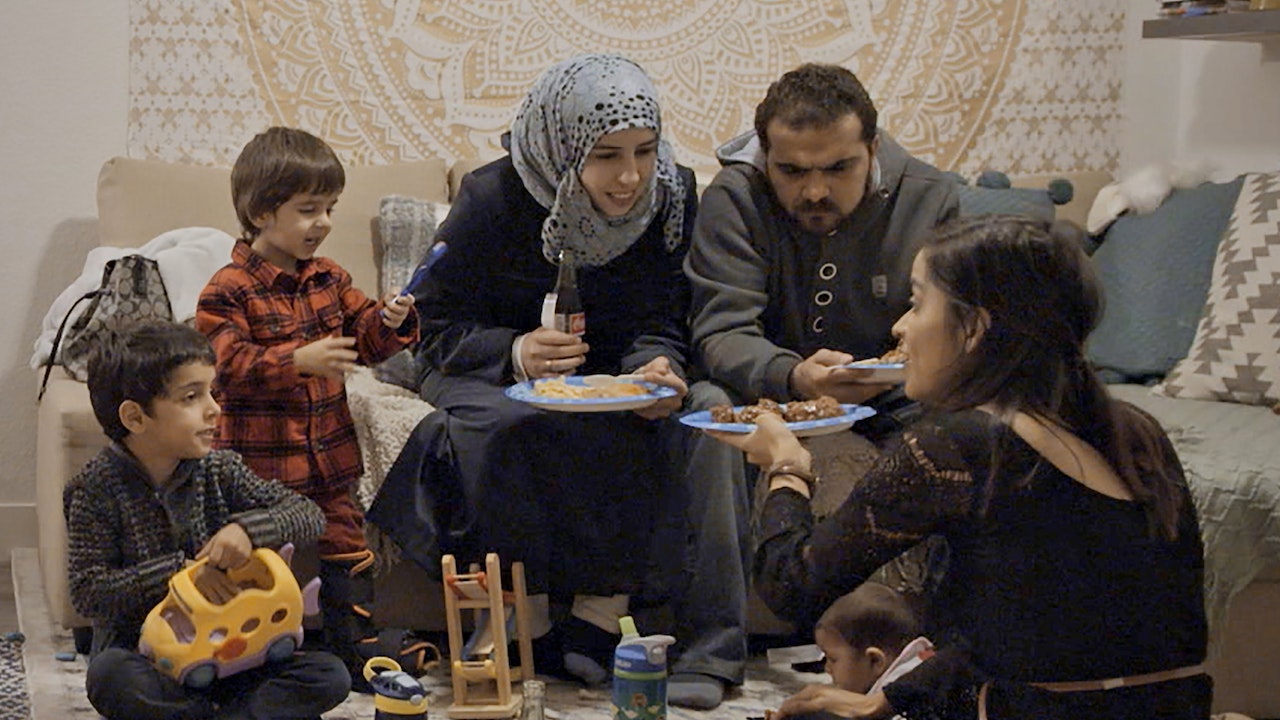