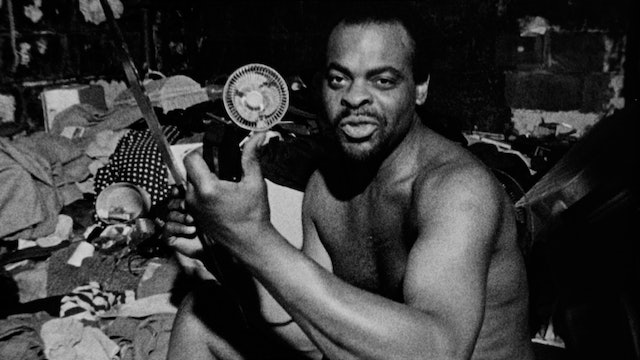 For years, a homeless community took root in a train tunnel beneath New York City, braving dangerous conditions and perpetual night. 'Dark Days' explores this surprisingly domestic subterranean world, unearthing a way of life unimaginable to those above. Through stories simultaneously heartbreaking, hilarious, intimate, and off the cuff, tunnel dwellers reveal their reasons for taking refuge and their struggle to survive underground.

Filmed in striking black and white with a crew comprised of the tunnel’s inhabitants and scored by legendary turntablist DJ Shadow (Endtroducing…), 'Dark Days' remains a soulful and enduring document of life on the fringe.

"To make 'Dark Days'....Mr. Singer made the ultimate journalistic commitment. He went underground himself for two years and lived side by side with the tunnel dwellers, who became his film crew as well his subjects." New York Times http://ow.ly/k3Q250BBXUt 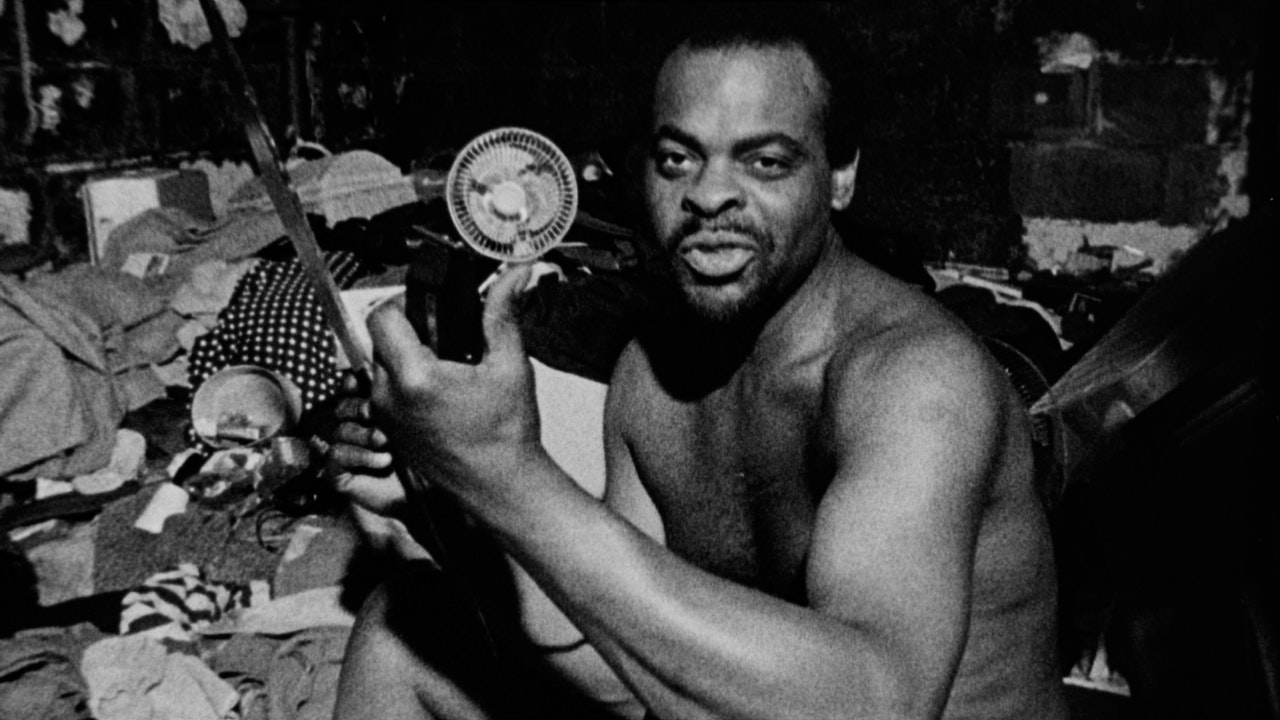