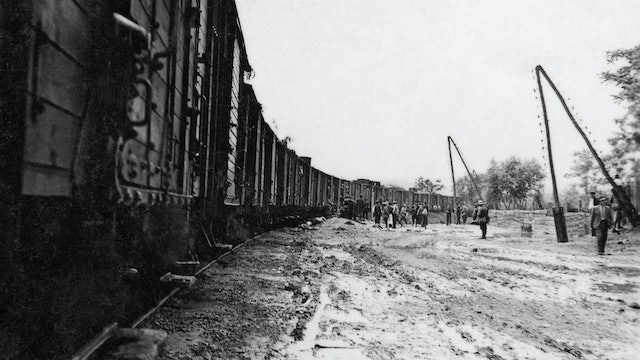 The Exit of the Trains

On June 29, 1941, the Jewish residents of the city of Iasi were rounded up and beaten, shops and homes were looted, and most of the men were shot or crowded onto trains, where they later died of asphyxiation. While Germans took part in the pogrom, the majority of the perpetrators were Romanian policemen, military officers, and civilians. How can a film deal with this crime?

Radu Jude and Adrian Cioflâncă have opted for a radical, pared-down approach: their film lists the names of those who died from A to Z, illustrating them with photographs from passports and family albums. Astoundingly sober accounts are heard in voiceover.

Through repetition, accumulation, and variation, the filmmakers make the scale of the atrocity tangible, allow nuances to emerge, and give the number of victims – 13,000 – concrete form, until, in the end, after about two-and-a-half hours, they draw on an entirely different visual register.

"deeply moving first-hand accounts of Holocaust atrocity...tells the story of one of the deadliest pogroms in the second world war, using testimonies in a film which demands courage from the viewer...how does public memory bear witness to the countless deaths for which there exists no biographical records?" - The Guardian

"a difficult cinematic experience, but also a very necessary one" - Cineurope

"Questioning history implies questioning national identity. Perhaps Jude and Cioflâncã also felt that the questioning of their own national history could rattle the foundations of today’s nationalist, racist, xenophobic, and sexist Europe, in which anti-Semitism and Islamophobia are pervasive." - East European Film Bulletin 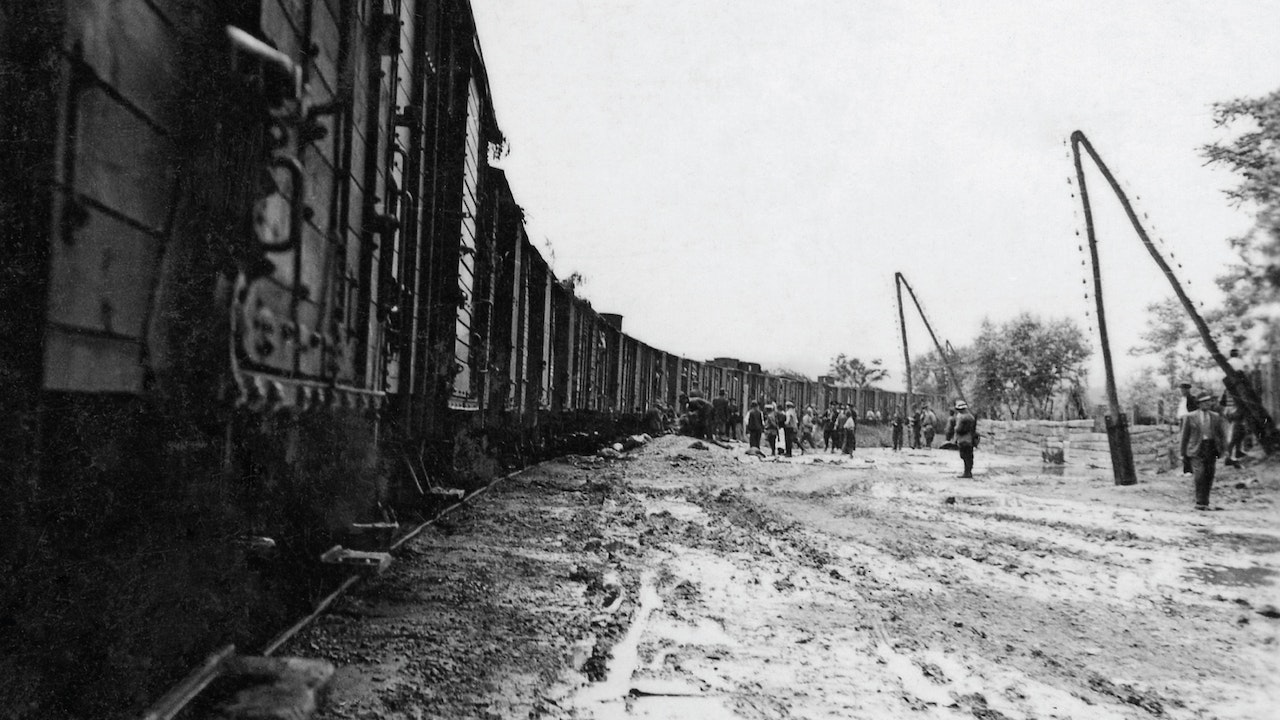