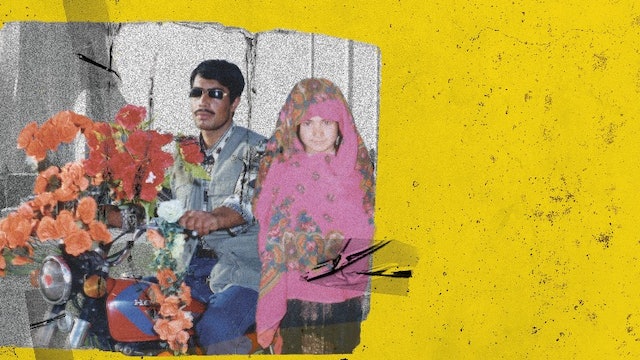 Iran is home to some 2.5 million Afghan refugees, approximately half of whom are undocumented. With renewed US sanctions in 2018, the low paid jobs on which they depend are the first to be cut, so many Afghans seek to return home. Bahman Kiarostami (son of the late, celebrated director Abbas Kiarostami), sets up his camera at the Imam Reza's Return Centre, responsible for registering the deportation of illegal Afghan immigrants. Quietly observing as officials interview Afghans before their departure, Kiarostami's film paints an intriguing portrait of life for a generation of Afghan's who made Iran their home, and their hopes for the new future that awaits in Afghanistan.

"a grand portrait of the delicate dance between the exit interviewers (less harsh interrogators than bumbling social workers) and the desperate Afghans, culminating in a comedy of the absurd." Filmmaker Magazine http://ow.ly/lHcX50ByFx6 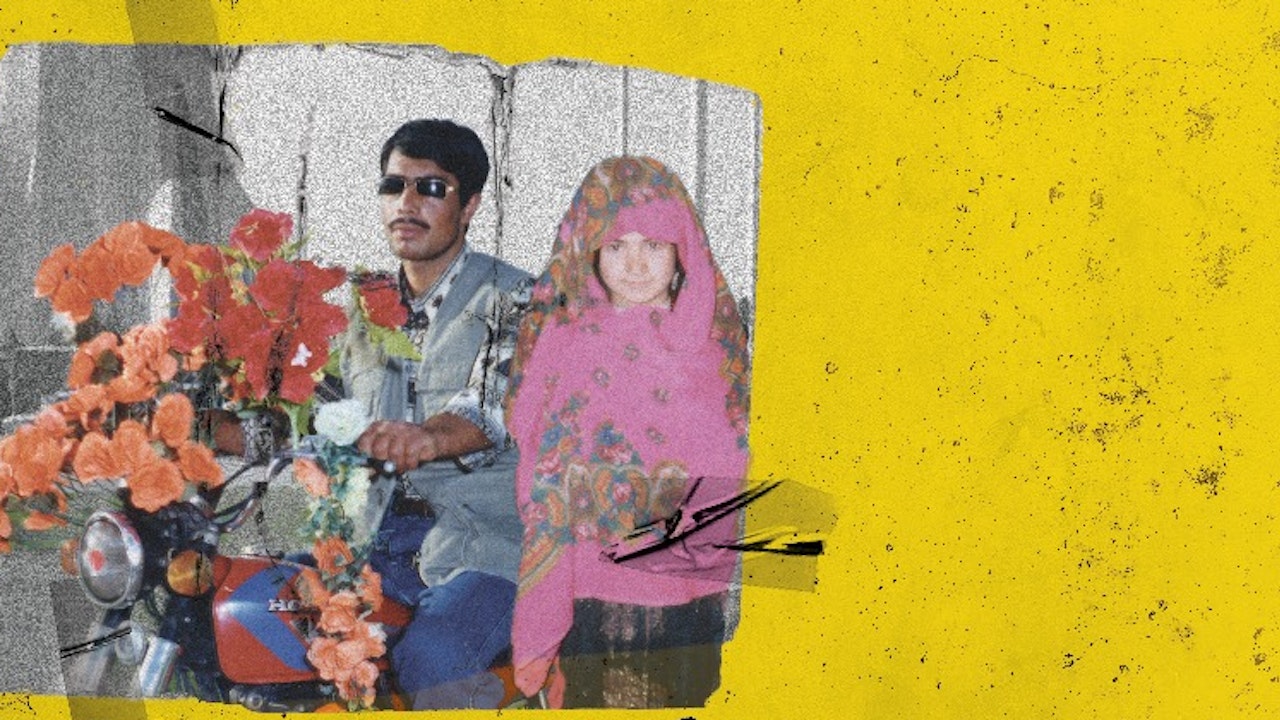