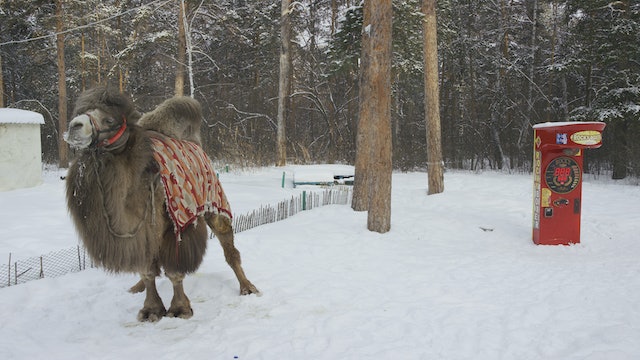 Set against the backdrop of one of Russia’s most industrially brutal and polluted cities, Harmony explores social and gender dynamics of Russian youth through the paradigms and preconceptions of the country’s most prominent sports: ice hockey and rhythmic gymnastics. The two respectively embody Russia’s nationalistic interpretation of hyper masculine and feminine ideals, and are examined through straddling the boundaries of documentary and visual art. Here, sport gathers broader meaning, reflecting the traits and obsessions of society as a whole.

"Russia is back in the UK's collective consciousness as a shadowy enemy of the West. Filmmaker Frederick Paxton, however, wants you to make your own mind up about the country. Alongside his co-producer Maria Babikova, he has made a documentary, HARMONY, which forces the viewer to take a deep breath and take in fresh ideas of the country." Dazed http://ow.ly/Wovo50BjbdO 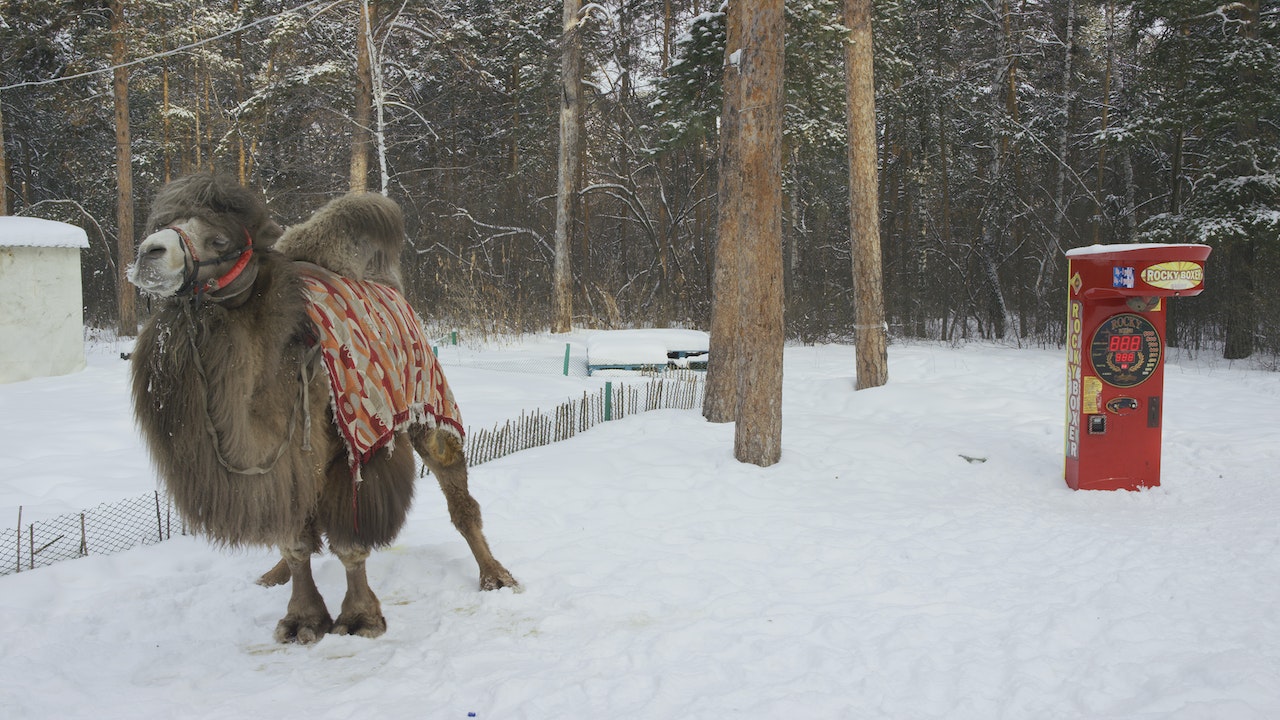