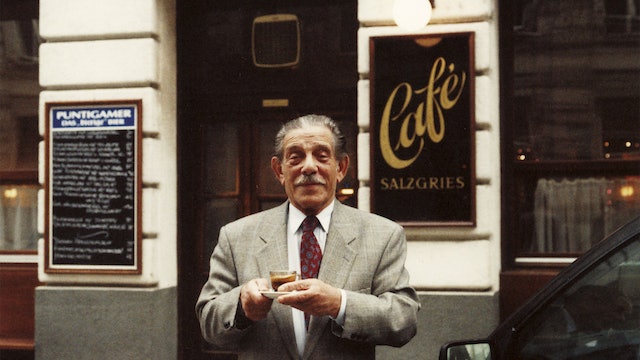 Marc-Aurel-Street in Vienna: here you’ll find the few remaining Jewish merchants in the former textile quarter, the Iranian hotel keeper, and Café Salzgries with its regulars. Ruth Beckermann spent a year undertaking a series of small journeys in front of her own doorstep, exploring her own immediate surroundings with the help of the camera. Political issues of the past and present soon intrude upon the everyday encounters, with the film being also a document of the political turnabout which came along when the far-right party, the FPÖ, joined the government coalition in 2000.

"As in all of Beckermann’s films, here, too, one finds historical sensitivity and a present that cannot exist separately from the past." - Katalog Jerusalem Film Festival 2001

"The most impressive scene of the film is when the old textile merchant Doft encounters an acquaintance. “You look smart” she flatters him. His siblings are a lot better looking, he appeases gracefully. Later you find out that he is the only family member who had survived Auschwitz." - Verena Mayer, Faz 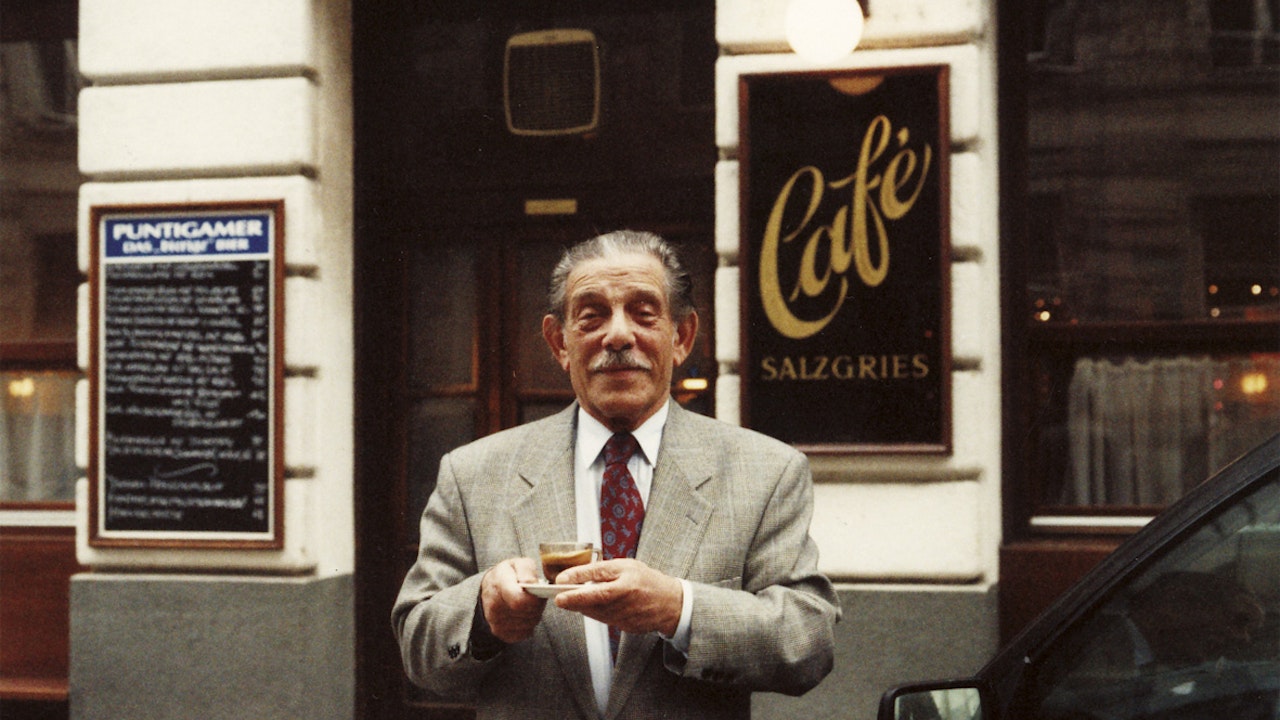