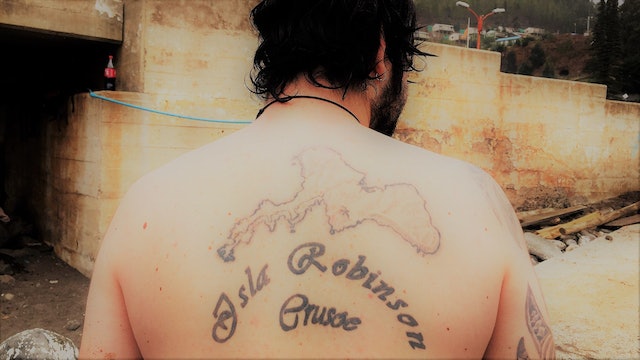 Robinson Crusoe is a small island hundreds of kilometers away from the Chilean coast where in 1704 the Scottish sailor Alexandre Selkirk lived the incredible experience that inspired Daniel Defoe's novel of the same name. In 1877 the island became the property of a young Swiss aristocrat, Alfred von Rodt, a confirmed optimist, tireless explorer and an indisputable rebel who instigated multiple projects in the hope of developing the resources of his piece of rock.

Islander immerses us in the modern day reality of Robinson Crusoe. Its inhabitants are not Chilean, nor Swiss, but they are strongly attached to their identity and reject everything coming from the ‘outside’ - animals, plants and people. This film reveals a dream-like utopia that relies on the ‘purity’ of its inhabitants and environment, and offers a potent metaphor for contemporary nationalism and the politics of fear.

Look,
straight ahead.
There is it.
My little kingdom.
An island, merely an island,
tiny, compared with the immensity around it,
but huge in the eyes of a man
who had never seen the like,
except maybe in his dreams.

"At the centre of the documentary is Robinson Crusoe island, west of Chile, and one of the inspirations for Daniel Defoe’s 1719 novel....the merging of old and new narratives in this poignant film brings up crucial questions about national identities, to which there are no easy answers." - The Guardian 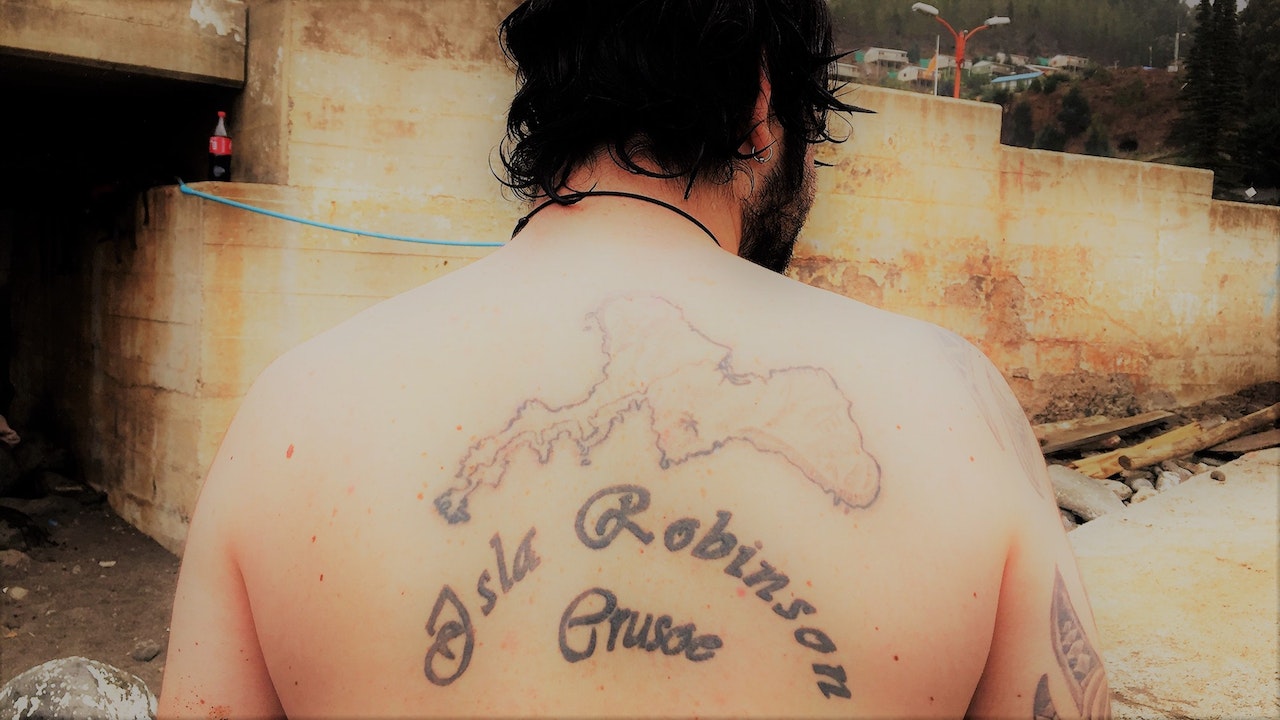