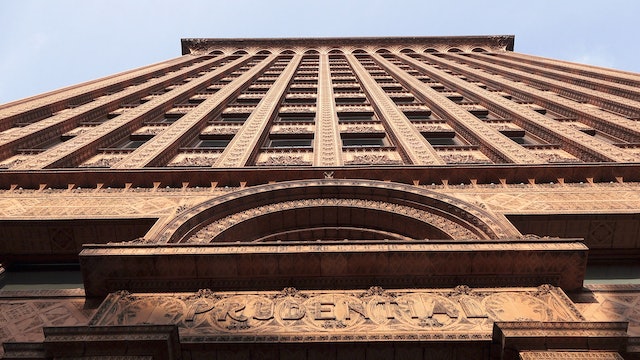 Buffalo, New York is home to several architectural masterpieces, including Louis Sullivan’s Guaranty Building and Frank Lloyd Wright’s Darwin D. Martin House. Architecture has been embraced as a treasure, but it can be a burden to the city at the same time. Like many other American cities, Buffalo has suffered from an economic downturn for the last decades.

In this film, the filmmaker explores and photographs the various architectural masterpieces and the landscape of the city. Moving back and forth between architectural documentation, historical testimony, and interviews with Buffalo residents, the film depicts the many dimensions of a city plagued by departing industries, a plethora of vacant properties, and economic and racial disparities.

Learning from Buffalo is an observational survey of architecture and cityscape of the post-industrial American city, which meditates on the relationship between architecture, city, society, and history.

"Although human beings are rare in these images, they are implicitly pre­sent: behind an abandoned building, lie a thousand thwarted destinies." https://www.cinemadureel.org/film/learning-from-buffalo-2/?lang=en 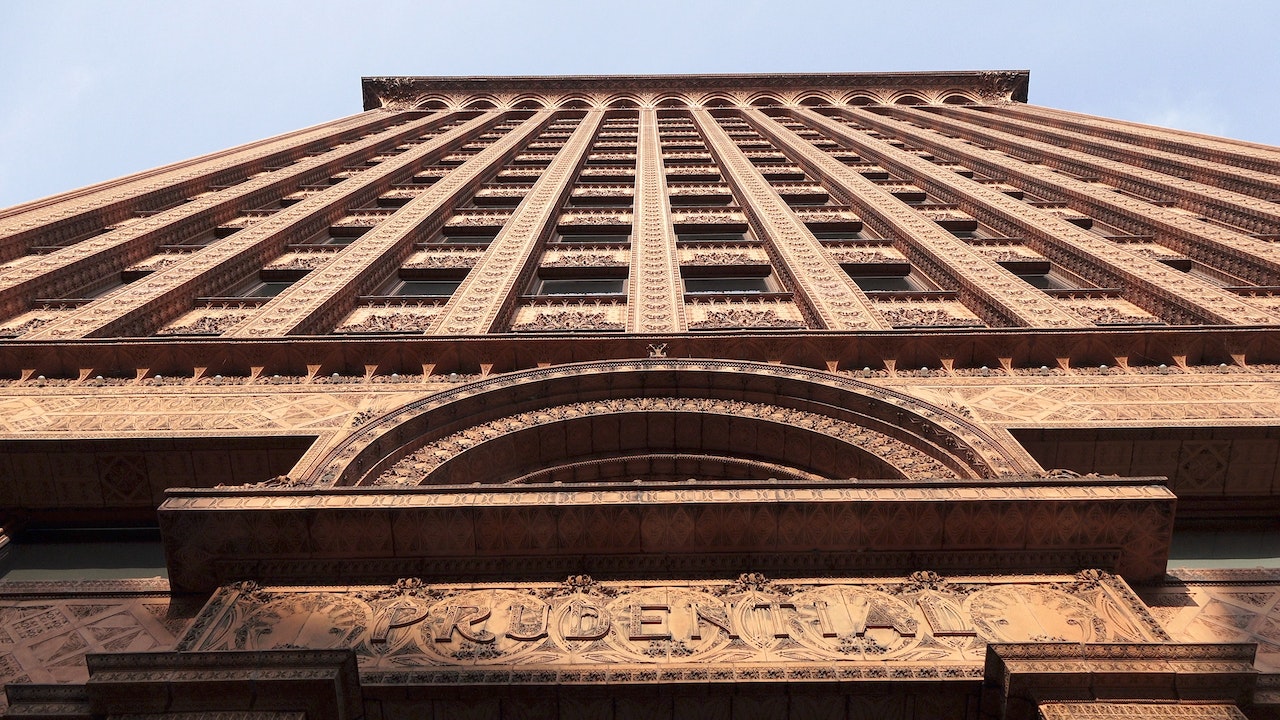