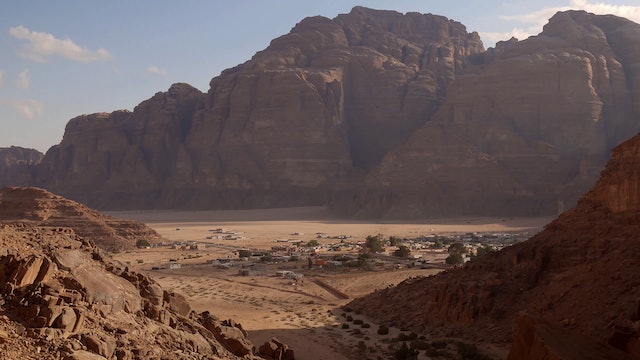 The vibration of machines echoes across the desert. Ever since Jordanian nomads settled in the spectacular landscape of Wadi Rum, they grew dependent on complex water infrastructure. The source is right below their feet, yet they struggle to meet basic needs.

In the meantime, deep water extraction feeds private large-scale farms, animates visionary development and secures growing urban population. Bedouins, farmers and city dwellers: they all expect to have a fair share, but digging for “blue gold” unleashes an environmental time-bomb.

Living Water tells the story of power, exploitation and changing ecological circumstances in one of the most water-poor countries in the world.

"With its imposing sandstone mountains, the magnificent desert of Wadi Rum in southern Jordan is no stranger to the movie world...cutting through the hypnotic grandeur of the place, Pavel Borecký’s absorbing documentary reveals the large-scale exploitation of the desert’s water reserve" - The Guardian 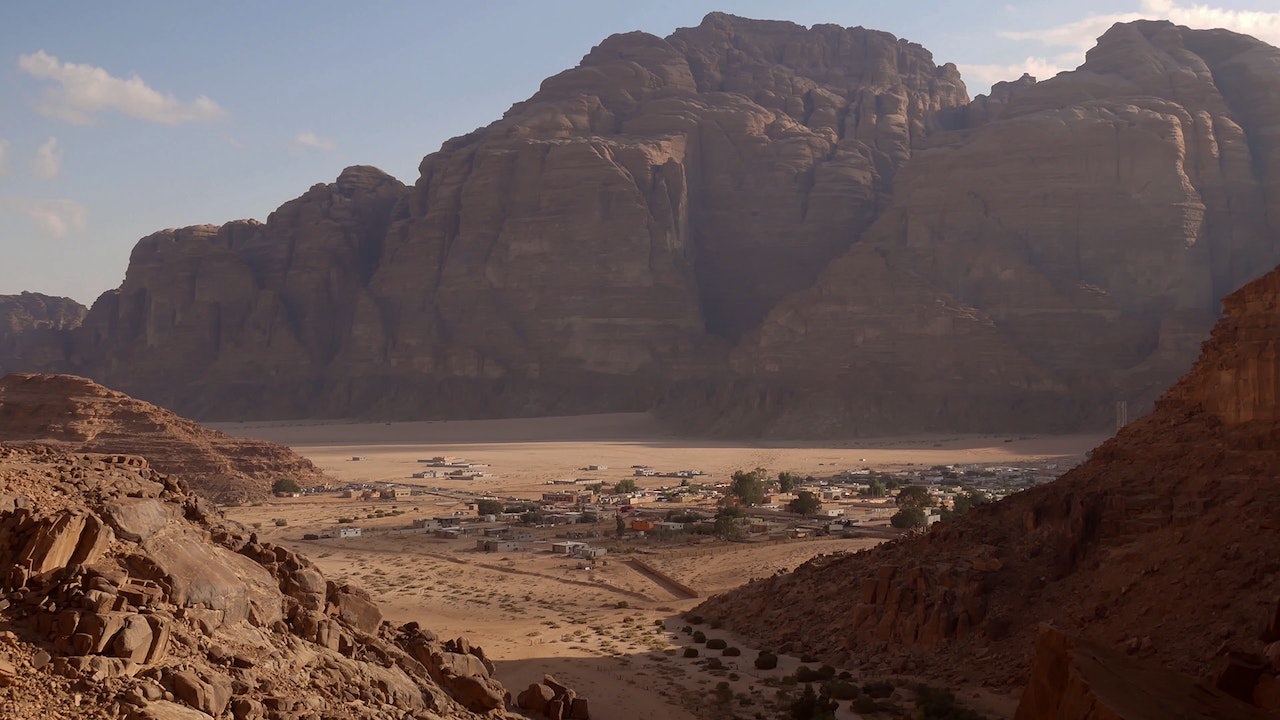