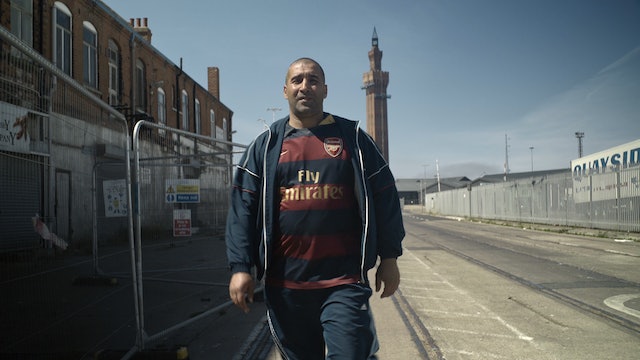 In 2001 Fahed arrives on UK soil overflowing with aspirations and dreams.

In 2018, married, working 50-hour weeks between a take-away and a factory in Grimsby, and picking up a distinct northern accent in the process, he must make a decision.

In the thrall of a mid-life crisis, should he continue his humble lifestyle or return to Algeria, a country he fled in the hope of making a better life for himself?

Director's Statement:
"My English Cousin is the chronicle of an exile. 20 years ago, Fahed, the protagonist, decided to quit everything to try his luck far away from Algeria.

Fahed is my cousin. In between 2001 and 2003, I spent my holidays with him in London, where he had just arrived. In his company I discovered the universe of the Algerian illegal immigrants he met on his journey and learned of their lives: how did they secured fake IDs, where could they find work while being undeclared
.
His situation now regularised after years spent as an illegal, Fahed now lives in the city of Grimsby. Its port used to be world-renowned but the town fell victim to deindustrialisation and is now gangrened by social issues. In a time when Europe claims its incapacity to welcome 'economic migrants', it is paradoxically people like my cousin who accept without complaint the pressure from a system that asks ever more from the poor without offering them any form of protection.

Exhausted by the hardships of a life spent working endless shifts between the kebab shop and the industrial bread factory, Fahed wants to return to Algeria. His desire to come home inspired me to start filming his portrait. Following Fahed’s trajectory counters from the usual representations of faraway migrants, often shown dreaming of a better future in Europe.

I wish to question the audience through Fahed’s destiny as a working poor in post-Brexit UK, to shed light on the socio-political realities he embodies. My English Cousin tells the need of re-appropriating certain values after decades of exile, the mid-life desire to reinvent oneself, the craving to belong to something.

And above it all, My English Cousin shows the reality and the ambivalence of so many exiles who, afters years spent abroad, end up feeling like strangers in their home country while never being accepted as locals where they now live." 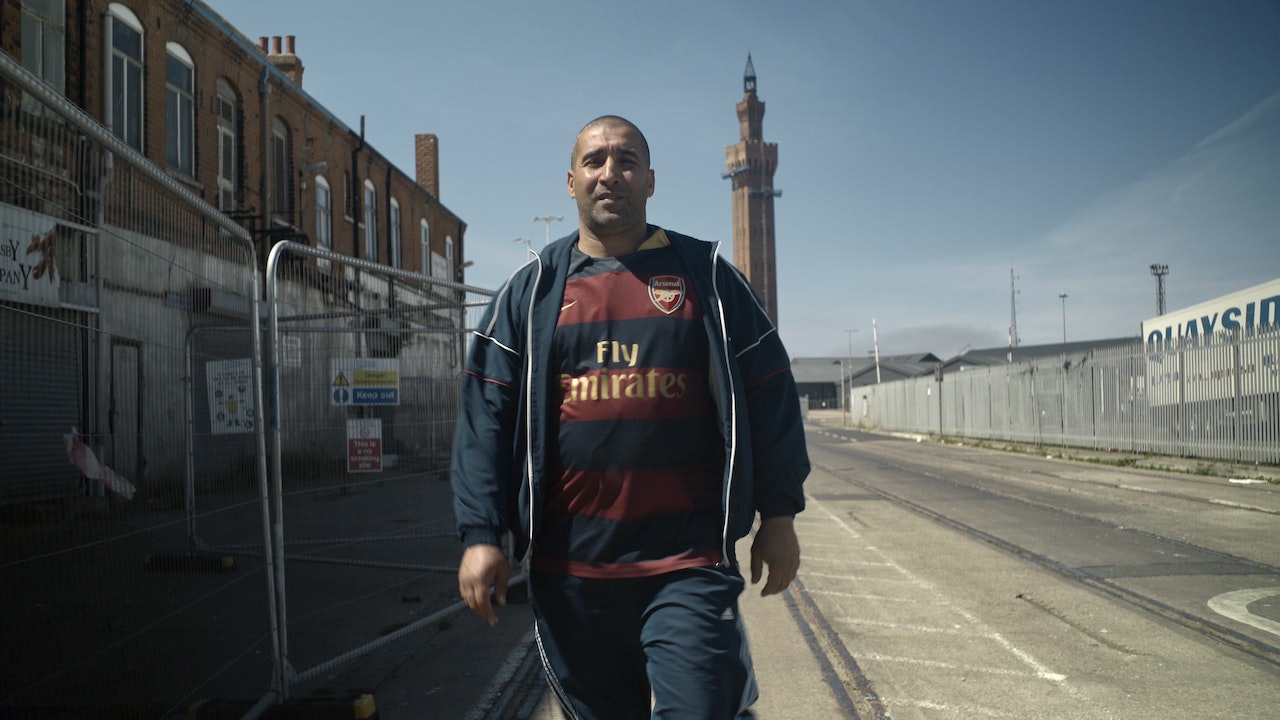