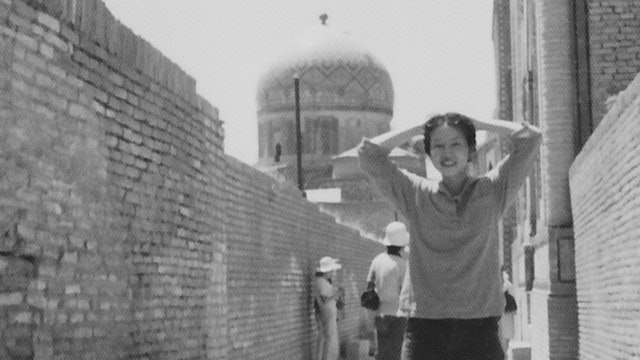 After he receives an unexpected letter from an old friend of his mother, Yuki Kawamura flies back to Japan with his camera, and takes his father on a roadtrip to meet all the people who knew Norie - Yuki‘s mother, who died when he was only three years old - drawing a portrait of his long lost mother, and the woman his father once loved.

Through this journey we discover how the memories a son never had, and the memories his father wishes he could forget, come to light for the very first time, drawing a subtle and powerful portrait of the woman they both lost.

"pensive and plaintive but never quite mournful, a celebration of life tinged with an awareness of the fragility of it" - Sight & Sound

"I was looking for a way to meet my mother and I found this way with the word of others. While talking with her friends and reading Norie's letters, her face gradually appeared. The testimonies of her relatives allow me to discern her silhouette despite the running of time. This film is part of a mourning process; in response to the questions I have been asking myself since childhood. Who was my mother? Why does she appear in my dreams? What do these dreams mean when they come to life at the border between the visible and the invisible? These images that come alive on the border of both worlds, like in cinema, where shadow and light, matter and essence interact." Yuki Kawamura 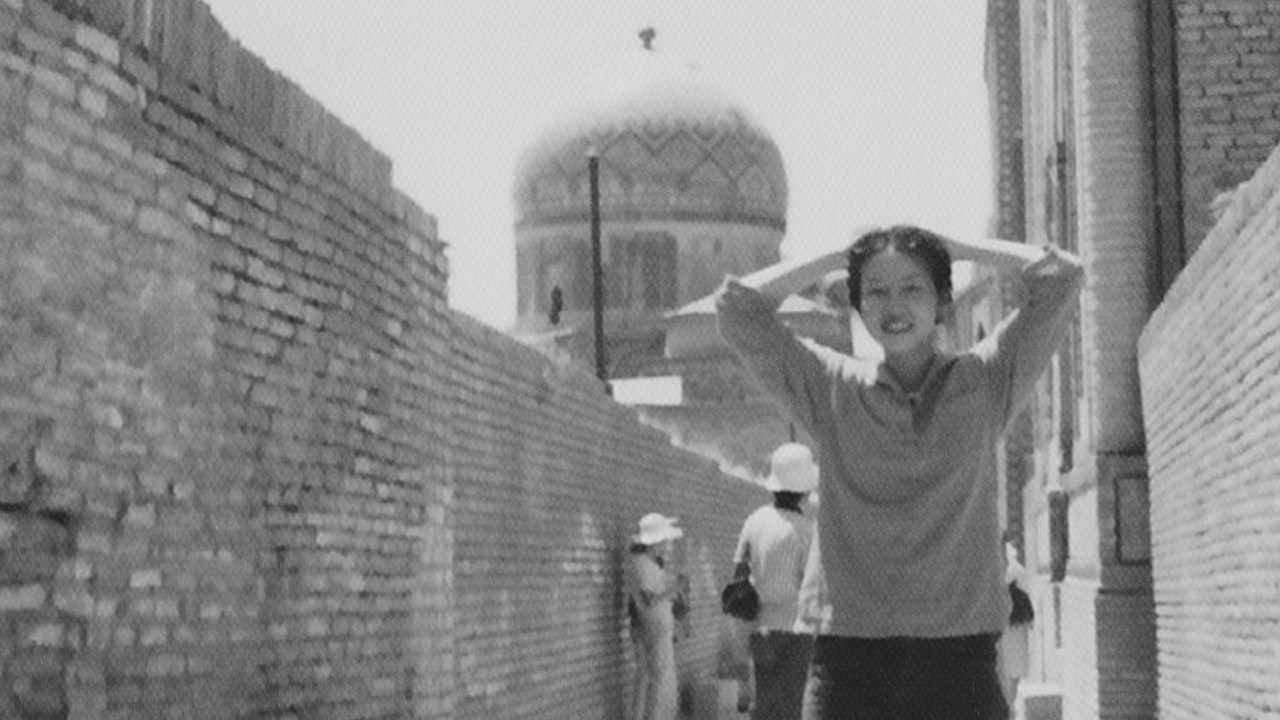