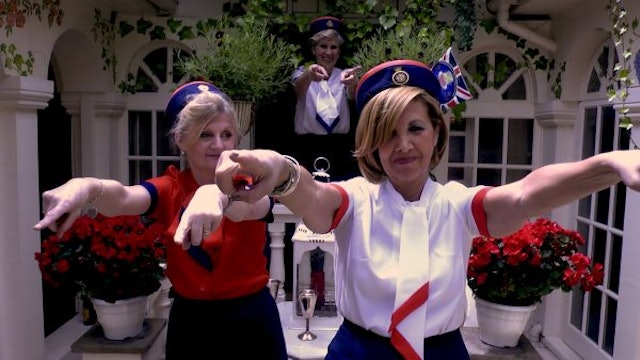 Outside the Court / The Road

Outside The Court and The Road: A Story of Life and Death are two quite different films. In Outside The Court, I stand in one place and rely mainly on serendipity to determine the shape of the film, whilst in The Road, I actively seek out protagonists and mould their stories in the hope that the work becomes something more than the sum of its’ parts. In both films however, chance comes to the fore. When Michel, the French man arrested for branding a knife, turned up at the court I knew an extraordinary character had come into my camera. His story is the backbone of the film. When both Peggy and Billy passed away during the shooting of The Road, all of my efforts to shape and control the narrative were suddenly rendered futile.

Finding the balance between control and chance or planning and spontaneity is a constant challenge. Leave too much to chance and everything is in danger of unravelling. Exercise too much control and you will strangle the life out of the film. 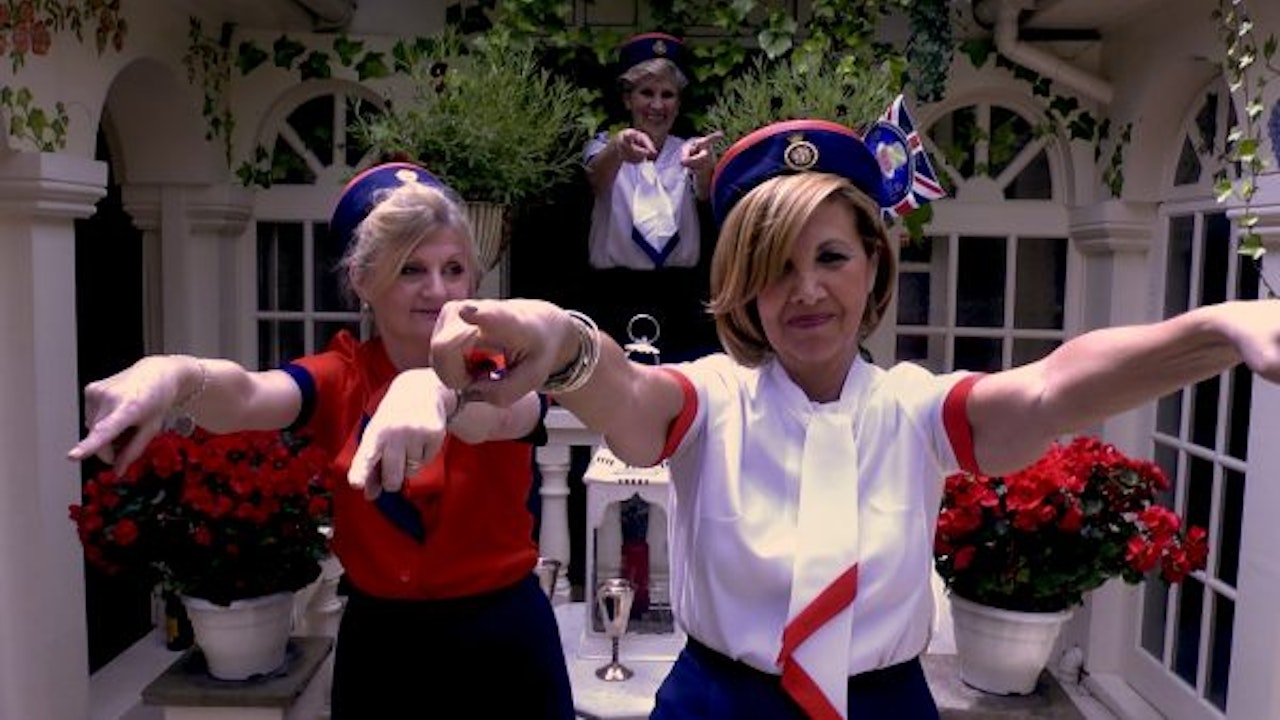