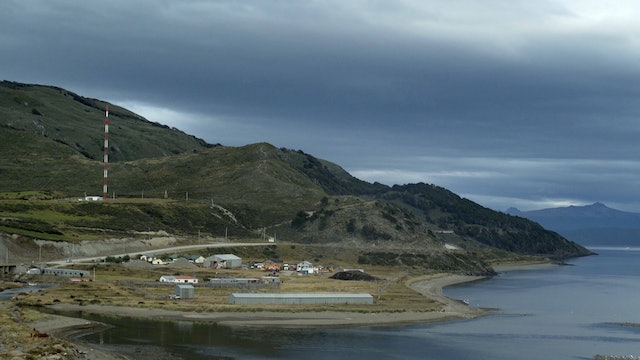 There's an island far away from the map where there are no more humans, money or work. All that remains is a community of cats that transmit a libertarian message through antennas, which immediately spread the frequency throughout the planet. The dogs are the first beings to hear the sounds. Meanwhile, the workers lose their lives working in the factory. On New Year's Eve, under enormous fireworks all over the sky, domestic animals take advantage and start to escape from their prisons, to create from the ruins their own freedom. But the owners go out to look for them. In that quest, they listen the voices of past revolutions and wonder if a new world can be built.

"Everything started with an image in my head: a world without 'pets'. That image became a documentary essay with a science fiction atmosphere, about freedom, work, domestic animals and societies in capitalism. Images and sounds are built in the film in a mysterious way, no human voices are heard. On the screen, we see a world that is a great prison, where animals are locked in their homes and humans imprisoned in their jobs. It seems that in this confinement, very naturalised by the human species, any escape is not allowed. But the film make a different world..." Joaquín Maito 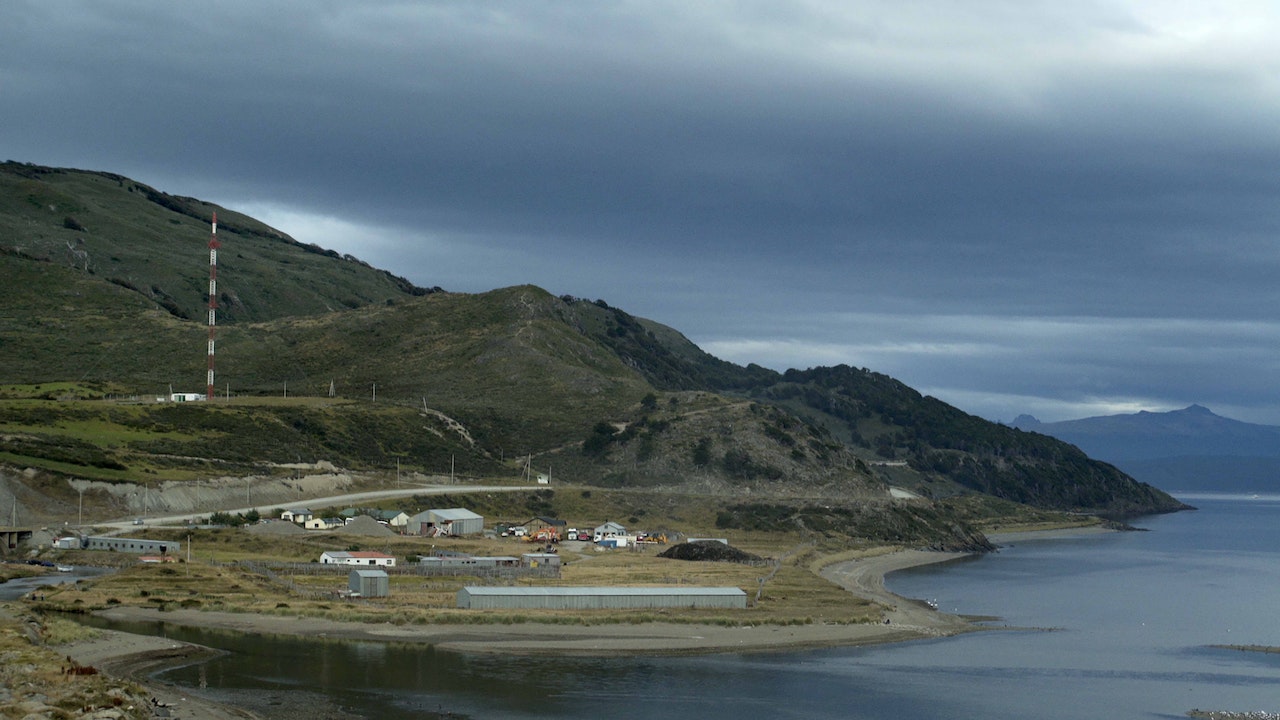