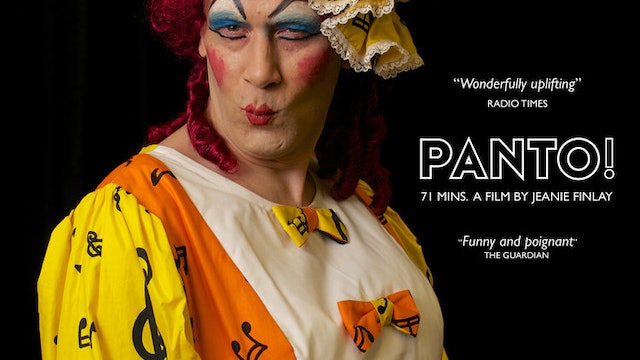 A heartfelt and heartbreaking documentary following a cast of Nottingham amateur actors staging a production of Puss in Boots.

Panto! tells the story of how a small community theatre fights to keep afloat in austere times. With arts subsidies slashed, the cast must rely on ticket sales to keep afloat. This hilarious backstage glimpse follows their attempts to rehearse, provide costumes and scenery on a minuscule budget. Malfunctioning pyrotechnics and a donkey costume that exposes more than expected are just some of the challenges they face.

With a cast of amateurs, some of the challenges are human rather than technical. The film follows their attempts to master the singing, dancing and acting required for a pantomime – a greater challenge than Shakespeare, according to one of the participants.

The film movingly uncovers what it means to the cast, reflecting the vital and life-changing role the theatre plays in people’s lives.

“The film captures magnificently the spirit of the production in all its chaotic, funny, joyful and exhilarating glory” - The Times
“Wonderfully uplifting” - Radio Times
”Funny and poignant” - The Guardian
★★★★ - The Observer
★★★★ - Sunday Times 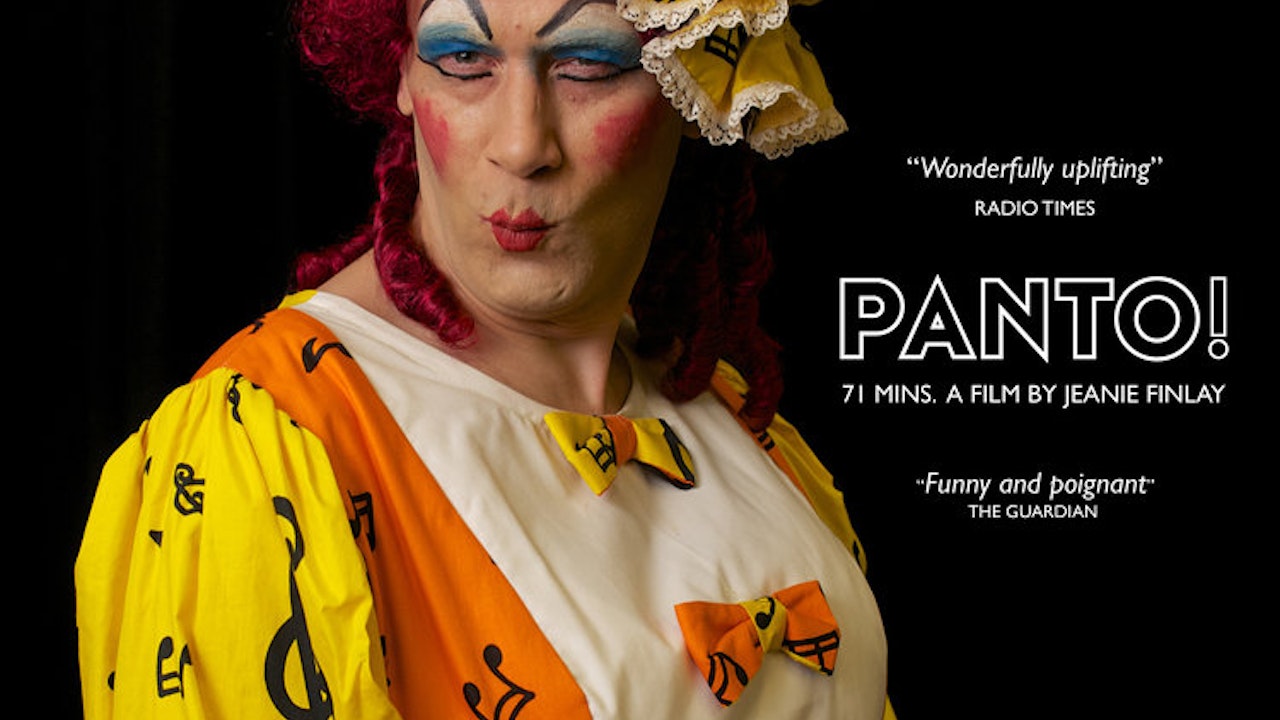