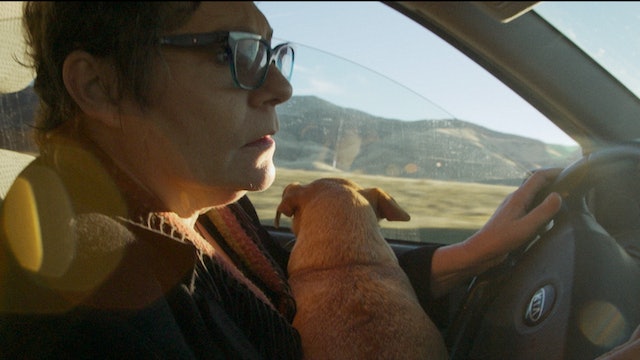 Amid the ruins of an abandoned California mercury-mining town, Quicksilver Chronicles follows the daily lives of the outspoken and gifted writer Kate Woods, her brother Kemp, and their close friend Tommy. The three garrulous companions navigate rural isolation on quad-runners, talk astrophysics and existence, party and self-medicate, and connect through TV to the country’s changing political climate. The film observes them within the context of their home in New Idria, which is at once a rugged wilderness, an environmental disaster, and a dell for lost souls.

The film is a portrait of three young, creative idealists who sought an alternative version of the “American Dream”, and now, late in their lives, are experiencing it to its fullest consequences. Shot with an intimate and yet ethereal photographic style, the film follows the last year of their shared life, observing joy and exuberance alongside debilitating addictions, health issues, and political disillusionment.

"One of the more accomplished world premieres at (the 2019) Visions du Reel festival..." The Hollywood Reporter http://ow.ly/2kpr50BQuKe 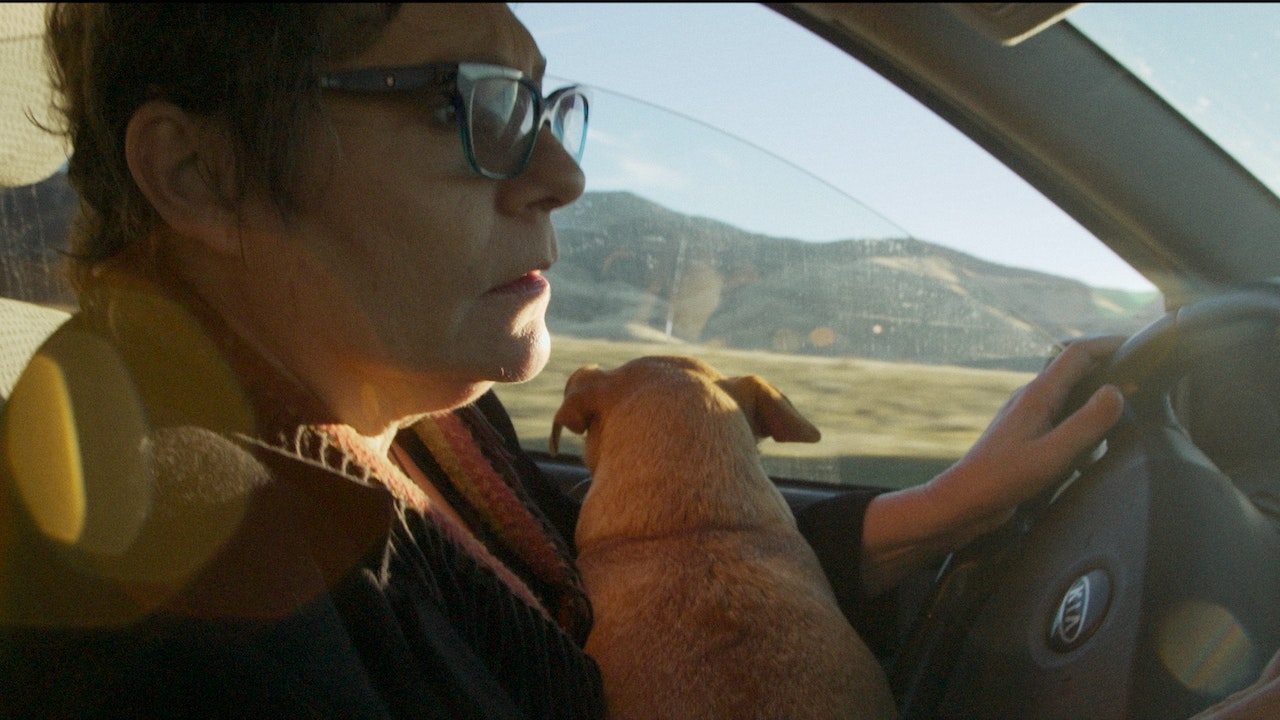