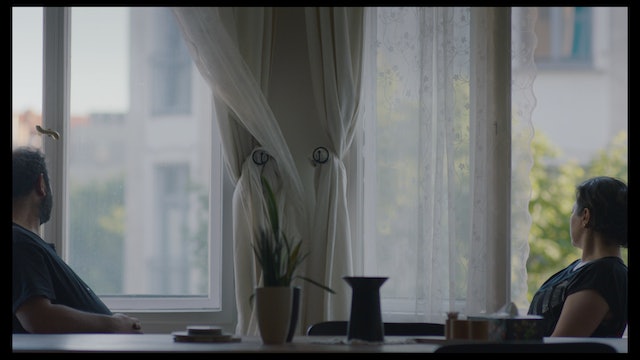 Twelve years in the making, Republic of Silence bears witness to a tragedy on an epic scale, accompanied by an ever-expanding mosaic of fragile, deeply embedded moments from Diana El Jeiroudi’s life, beginning with the memory from the age of seven when her father gives her a camera, right up to the present day.

Sometimes the frame holds a definitive version of what is happening in the world around the filmmaker. And then it collapses. White letters emerge on a black screen to conjure her inner world in this cinematic memoir. A formal and orderly life in Berlin competes with a life in Damascus that is perforated by dictatorship and dismantled by wars and international political corruption. Director El Jeiroudi takes solace in cinema, music, the serenity of dreams, and the daily solidarity of a durable and abiding love story.

"a coherent emotive sensibility emerges unpacking a singular perspective of history and an attempt to speak what has been unspoken and silenced...A contemplative journey from silence into words, from blindness into seeing, and of how cinema made it possible and saved their lives." - Venice Film Festival

"a complex filmic space that reveals the political and social disintegration of a nation...a life between tension and new beginnings becomes apparent" - Dok Leipzig

"fragments from the beating heart of Syria’s trauma...a serious, considered piece of work...there is a kind of sombre prose-poetry in its alienation and its love for an embattled homeland." - The Guardian

"A vivid, emotionally-charged insider view of conflict and displacement from Syria’s Diana El Jeiroudi...with anxiety and stress inseparable from the sense of compassion felt for compatriots at home and in exile" - Screen Daily

"attempts to capture a human and societal tragedy...the story of a collapse, dominated by a profound sense of loss and danger." - Cineuropa

"a cry for love in the heart of disaster" - Filmexplorer 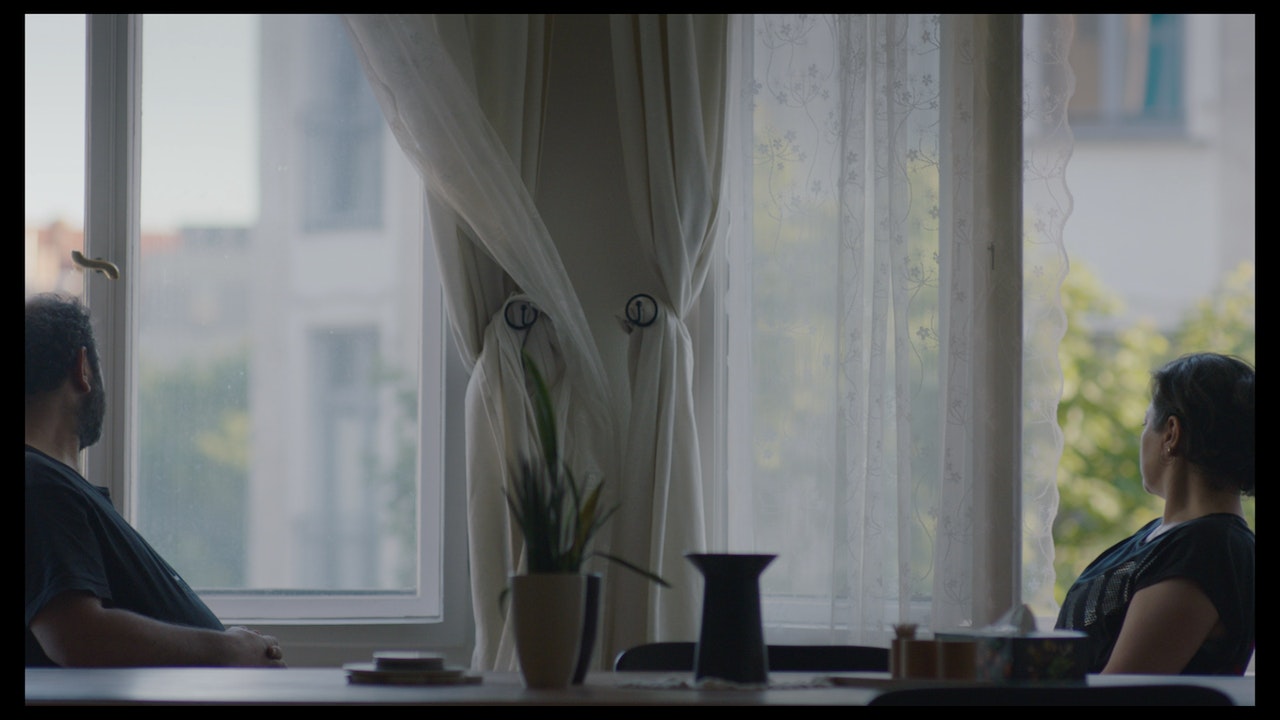