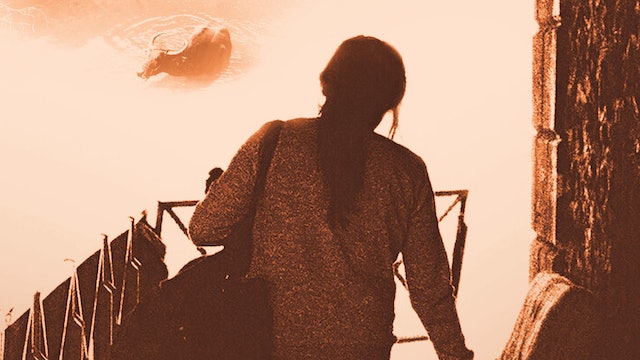 According to the myth, Jupiter seduced a young girl and led her to an island in the Mediterranean Sea. The name of the girl was Europa. Crossing boundaries, wilderness and urban landscapes, Pepsi takes the role of a modern Europa, in search for gender equality, citizenship and recognition as a human being. Pepsi was born inside a military camp in the Mindanao, in the Philippines archipelago, an island of muslim faith she had to escape from because of her homosexuality. Set between Italy and France, Shelter is a post-colonial parable in which a person in transition is, paradoxically, looking for identity without revealing his own face.

"Shelter as a film corresponds itself to a shelter, a safe place that preserves the story of Pepsi, what she wanted to tell us, what happened on her skin.The road that she’s running insinuates through an indistinct international territory, between Northern Italy, the Maritime Alps and Paris, crossing borders, cities, mountains and forests, in a technological Middle Age that overcomes the division between nature and urbanity. Pepsi grew up on a wild island inside a movement of Muslim-inspired fighters, from which she fled, crossing Asia and Africa to get to Europe...The story of Pepsi, narrated directly by her voice, becomes body and action following the various territories she has passed through. The absence of her face in the dramaturgical construction elevates her voice from a particular story to a collective song." Enrico Masi 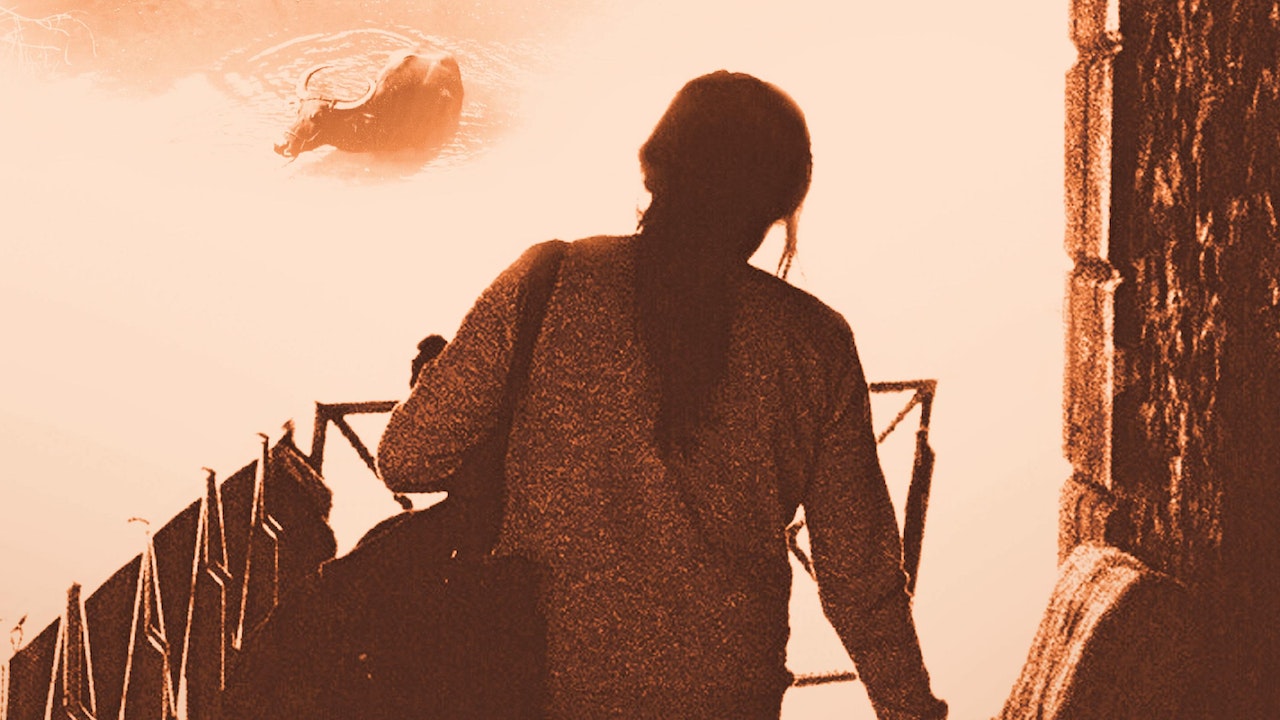