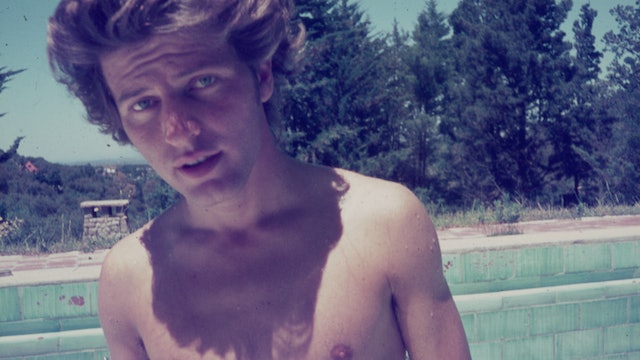 Silence is a Falling Body

After my father died, the details of his life get lost in silence. My need to get to know him reveals a story marked by sexuality and political activism.

Jaime recorded everything, even his own death. He passed on more than one hundred hours of home videos to me, his daughter, and many uncertainties. Jaime was a clandestine person, similar to many of his generation, but Jaime led a double life.

The images recorded by Jaime give place to questions around desire, sexuality, family and freedom. 'Silence is a Falling Body' is a trip to an intimate and filial past, but also to a political one.

Director's Statement:
"For many years making this movie was for me a dilemma. How to tell your own story when it´s also the story of others? Why to tell secrets, when for a long time there was so much effort in keeping them as they were and not precisely with guilt or pity? Why try to make others tell that which makes them so uncomfortable?

A few years ago when Argentina sanctioned a law allowing gay marriage, an activist said that that triumph was not only ours, because we walked over footsteps. Everyone in my movie, in my story, left a print. Together we built a net of affection and activism that i hope after watching 'Silence is a Falling Body', keep printing out more footsteps to keep walking over." Agustina Comedi 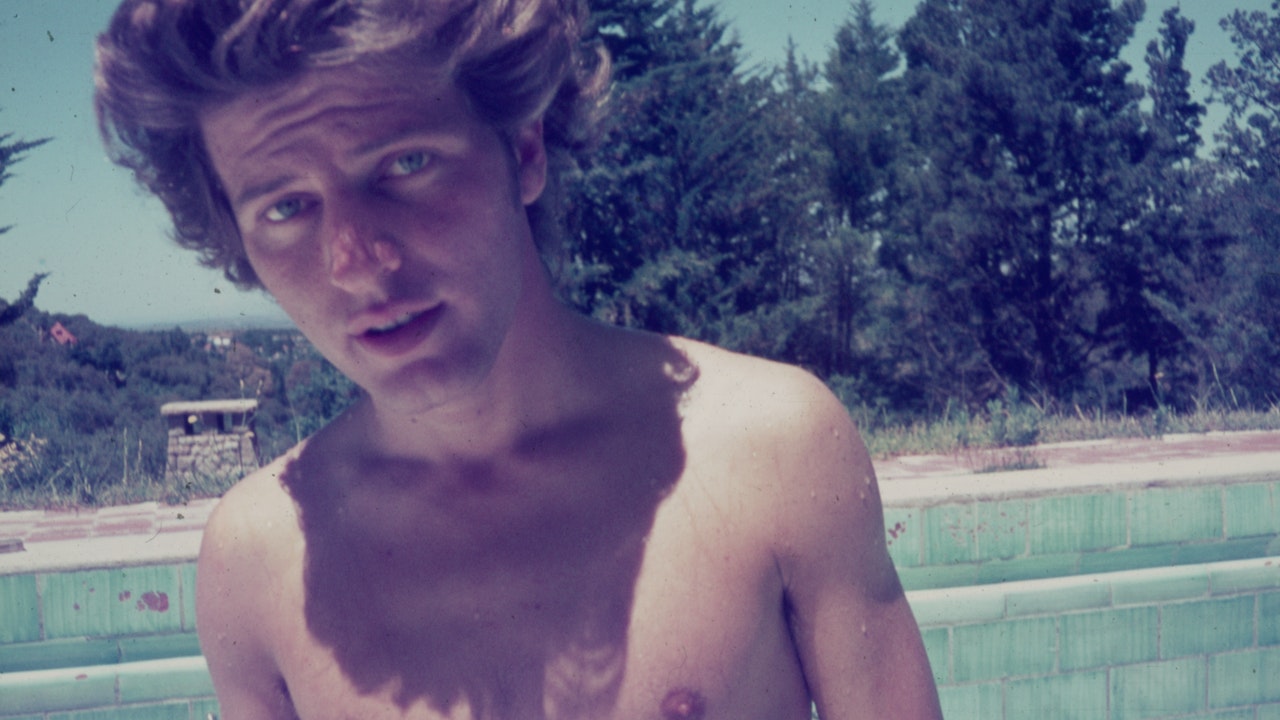