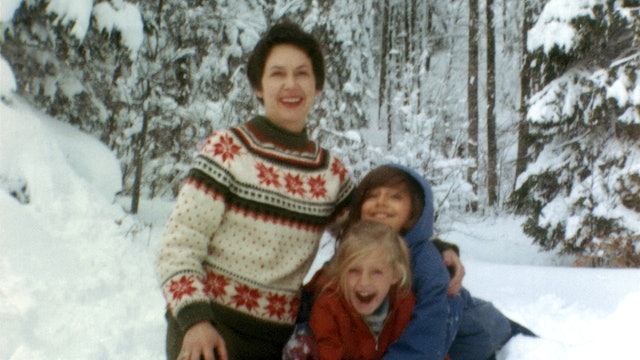 A story of abandonment and discovery, of silence and of sharing, of how fate has shaped the lives of three women.

One day, six-year-old Shelly followed her classmate Sian home from school. They grew up like sisters. Thirty years later Shelly discovers that she has a biological sister named Linda. An intimate and compelling story of adoption and friendship.

"The film works through the ties that connect them—biological or not—in a narration that retains suspense without ever neglecting delicacy, leaving grey areas here and there from which the enigmatic, one of a kind personality of Shelly emerges. A reflection on friendship, destiny, and on everyone’s capacity to influence fate, Sisters once again demonstrates Peter Entell’s talent for capturing the intimate in order to make it universal." Cineuropa https://cineuropa.org/en/film/350213/ 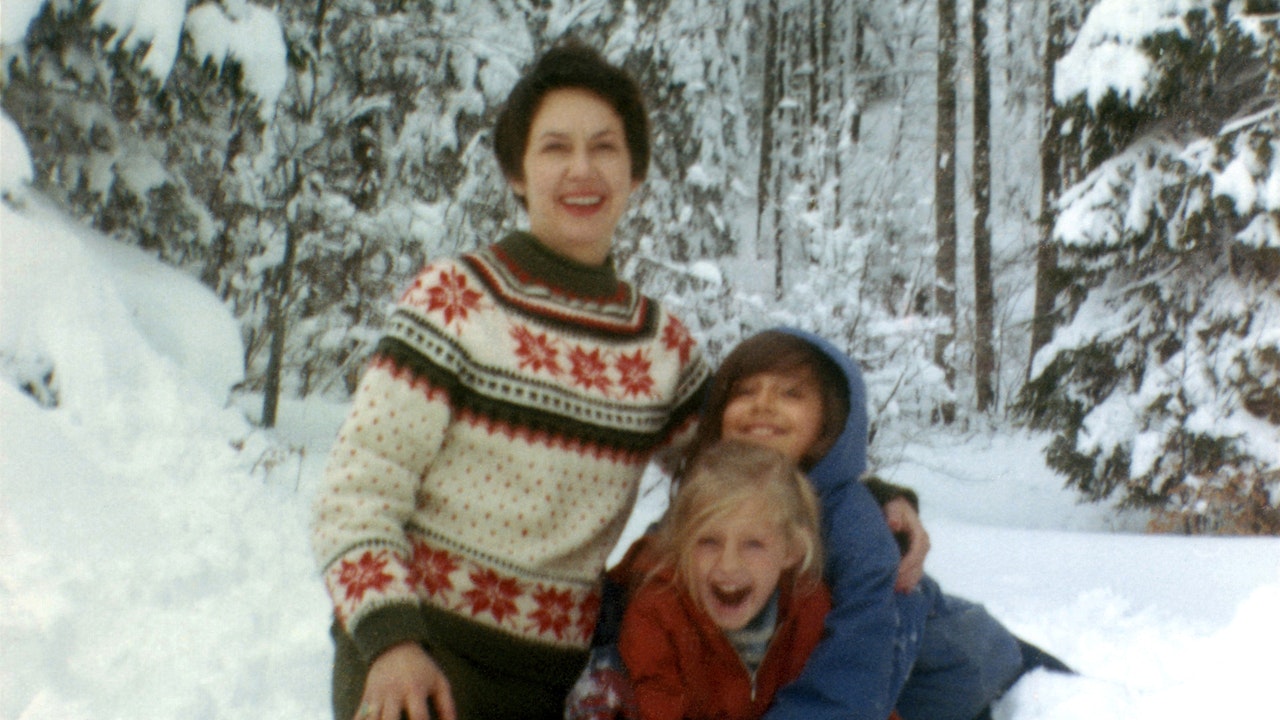