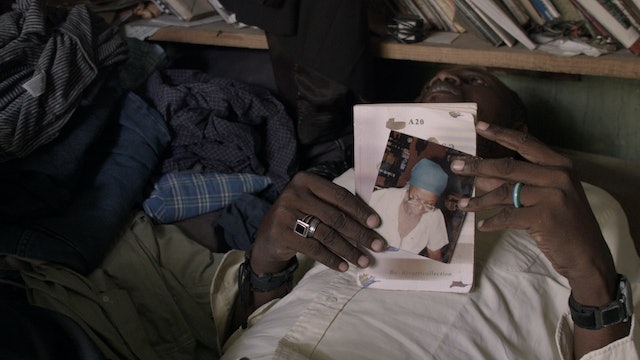 Song of a Seer

According to Haitian poet, art critic and actor, Dominique Batraville, it’s a matchbox, but it contains entire worlds. There are the collected works of Magloire-Saint-Aude and Jacques Stephen Alexis. All of Carl Brouard’s poetry is here, raw material for an anthology of the tireless hiker.

In his bedroom-office-library, a melancholy Batraville sings, recites poems and alludes to the struggles and triumphs of his life as a writer and actor. As he rummages through his endless labyrinth of books and manuscripts, another dimension opens up.

“My friend Dominique Batraville lives in Port-au-Prince (…) His first collection of poems in Creole, Boulpik, was a great success. Like many in his generation, he went through hell without a complaint.” Dany Laferriere in THE WORLD IS MOVING AROUND ME, Arsenal Pulp Press Ed. http://ow.ly/Z8XW50DLgq3 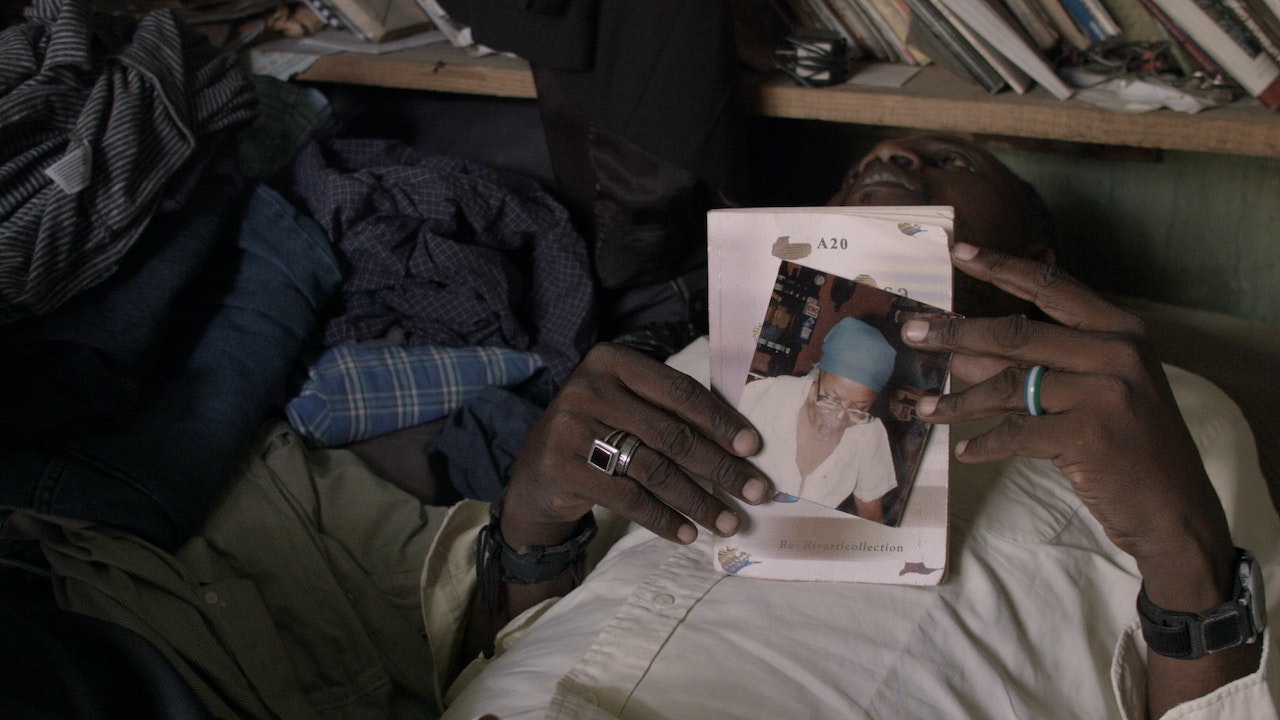