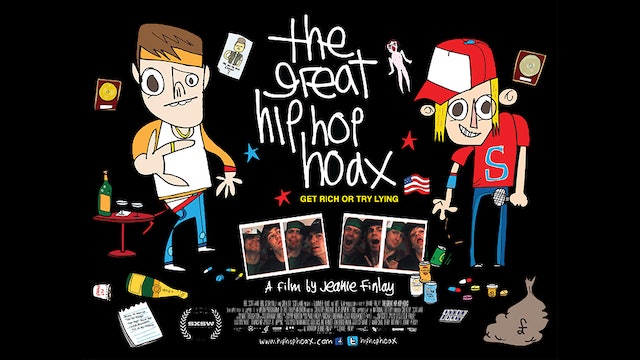 Truth, lies and the legacy of faking everything in the desperate pursuit of fame.

Foul-mouthed Californian hip hop duo Silibil n' Brains were going to be massive. But no-one knew the pair were really amiable Scotsmen, with fake American accents and made up identities. This documentary tells the audacious tale of how two lads from Dundee duped the record industry and nearly destroyed themselves.

When their promising Scottish rap act was branded 'the rapping Proclaimers' by a scornful record industry, friends Billy Boyd and Gavin Bain reinvented themselves as Los Angeles homeboys. The lie was their golden ticket to a record deal and a dream celebrity life. With confessions from the rapping imposters, insight from the music industry they duped and animated elements, the film charts the rollercoaster story of this outrageous scam.

A stranger-than-fiction true account of fractured friendship, the pressure of living with lies and the legacy of faking everything in the desperate pursuit of fame.

The Great Hip Hop Hoax is a film about truth, lies and the legacy of faking everything in the desperate pursuit of fame. The American dream, told by people who'd never even been to America.

“A great tale of a rock n roll swindle told with pop star flair and biting intelligence” - The Herald
“A jaw-dropping look at deception on a grand scale..” - Daily Mirror
”A startling saga of falsehoods, friendship and near-fatal ego tripping” - The Quietus 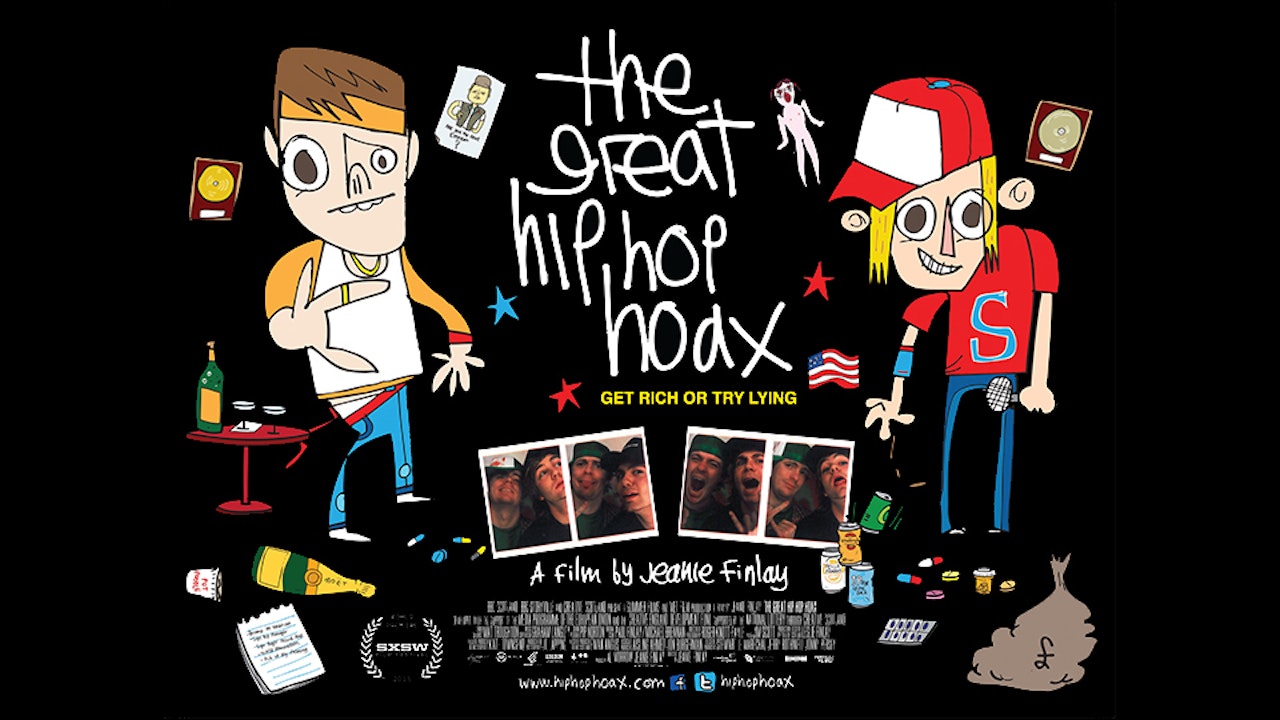