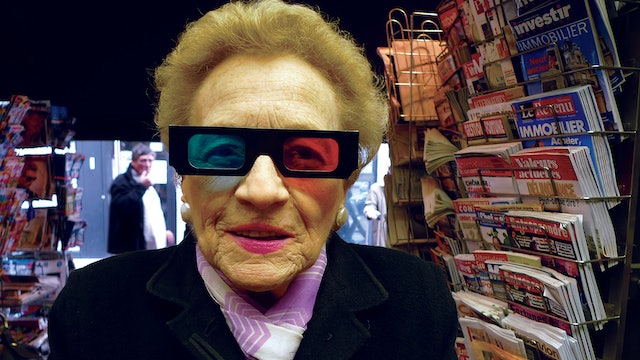 The Kiosk is a video diary filmed by Alexandra, a young artist who has come to help her mother who runs a newsstand in a chic Paris neighbourhood. While fulfilling her childhood dream of playing at keeping shop, Alexandra discovers the business of selling newspapers and gets to know the customers.

While holding the till of the newsstand, as members of her family have done for a hundred years, Alexandra films the world go by with her telephone. But the printed press is in crisis and this game turns out to be a little more complicated than she expected.

★★★★ "this sparky documentary captures an aspect of modern Paris life at the very moment that it’s becoming obsolete" The Guardian http://ow.ly/qb7150DDOW9 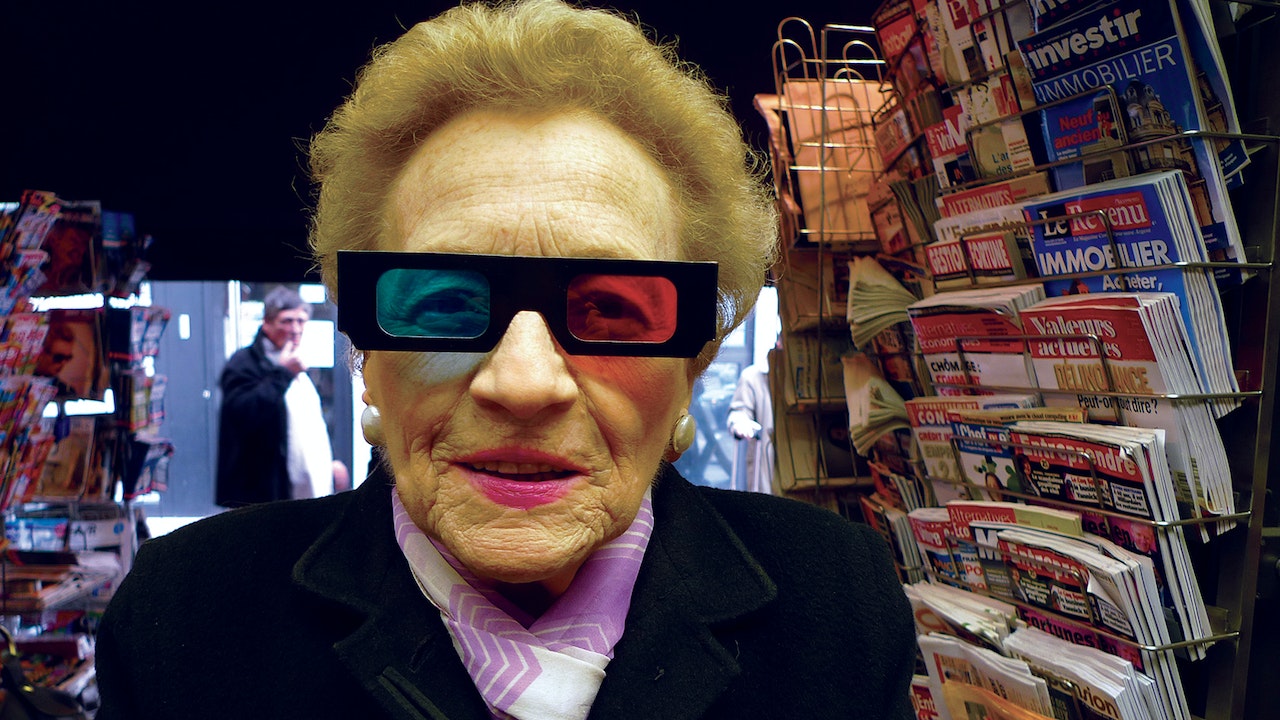