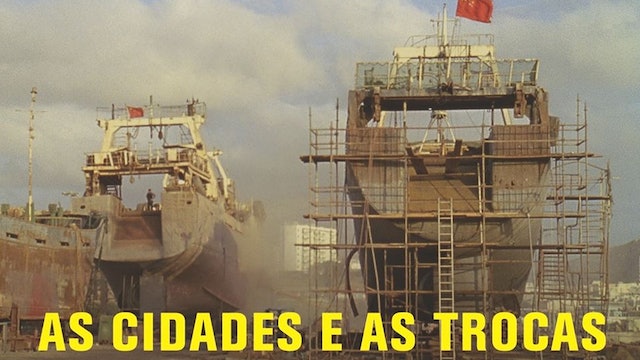 In 2008, the growing tourism industry of Cape Verde was frozen. The building of many hotels and resorts by foreigner companies had to be stopped due to a shortage of sand. The sand industry, primary resource for the production of concrete, had reached a dramatic level, endangering the beaches. This event caused a huge euphoria among the businessmen of Mauritania. A great number of trucks started to flow to the Nouakchott port, where many boats sail out to feed the tourist constructions in Cape Verde. Trading Cities starts in Lisbon on a cargo ship. We will undertake an Atlantic route that re-enacts these daily travels, in order to highlight the physical and social transformations in the landscape that these exchanges produce. 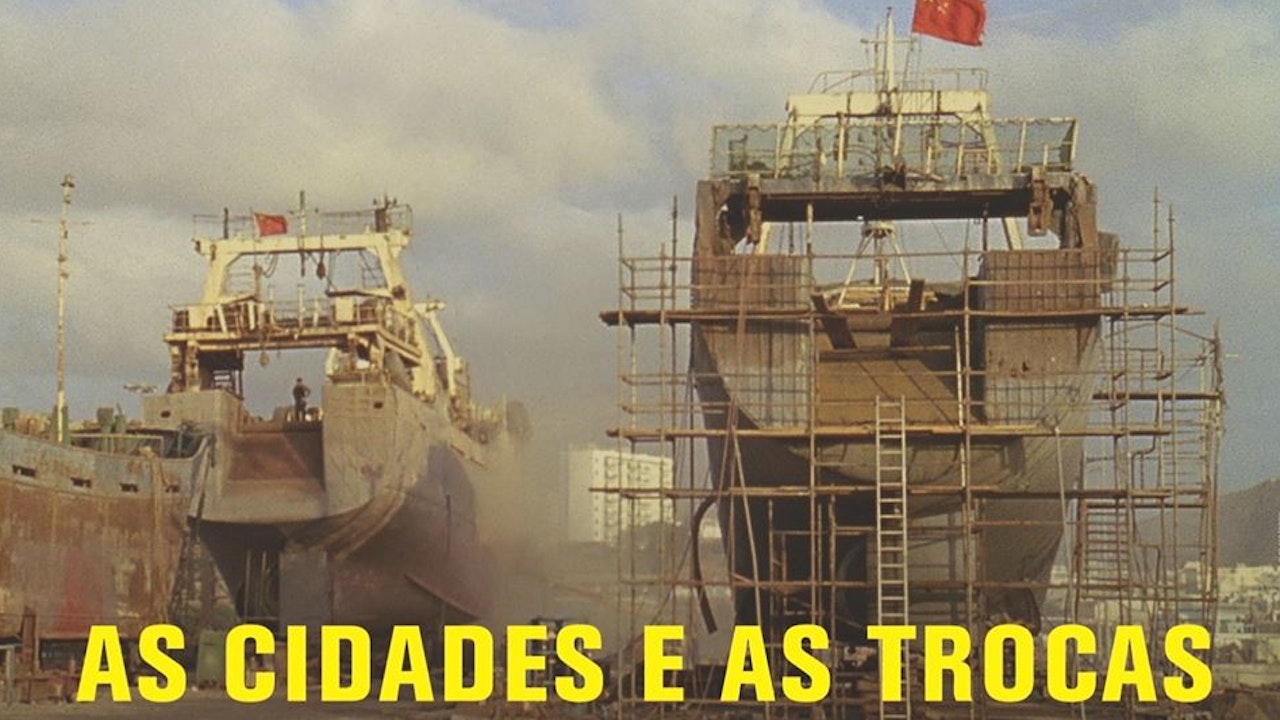